Own your Masterpiece more easily with the X80 series installment plans. 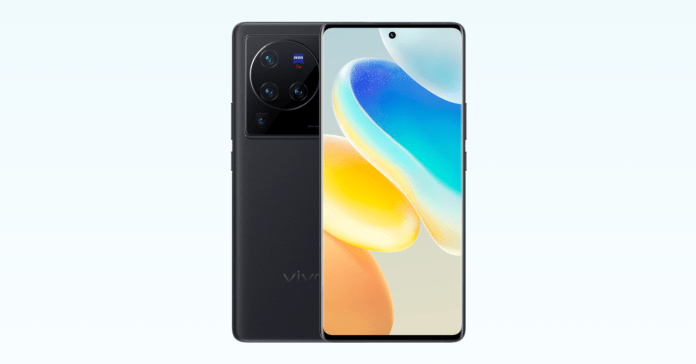 vivo has announced new installment plans via Credit Card and Home Credit for the X80 Series in the Philippines, making it easier to get your own X80 device.

For starters, customers who purchase an X80 and X80 Pro are entitled to 0% interest with 6 months, 12 months, 24 months, or up to 36 months credit card installment plan available from participating banks and official dealers with these perks:

For more information on Home Credit loans, you can visit the official website.

As for Home Credit, customers can get an X80 device via installment plans for 9 months, 12 months, 15 months, or take advantage of the 18 months Home Credit contract with the following perks: 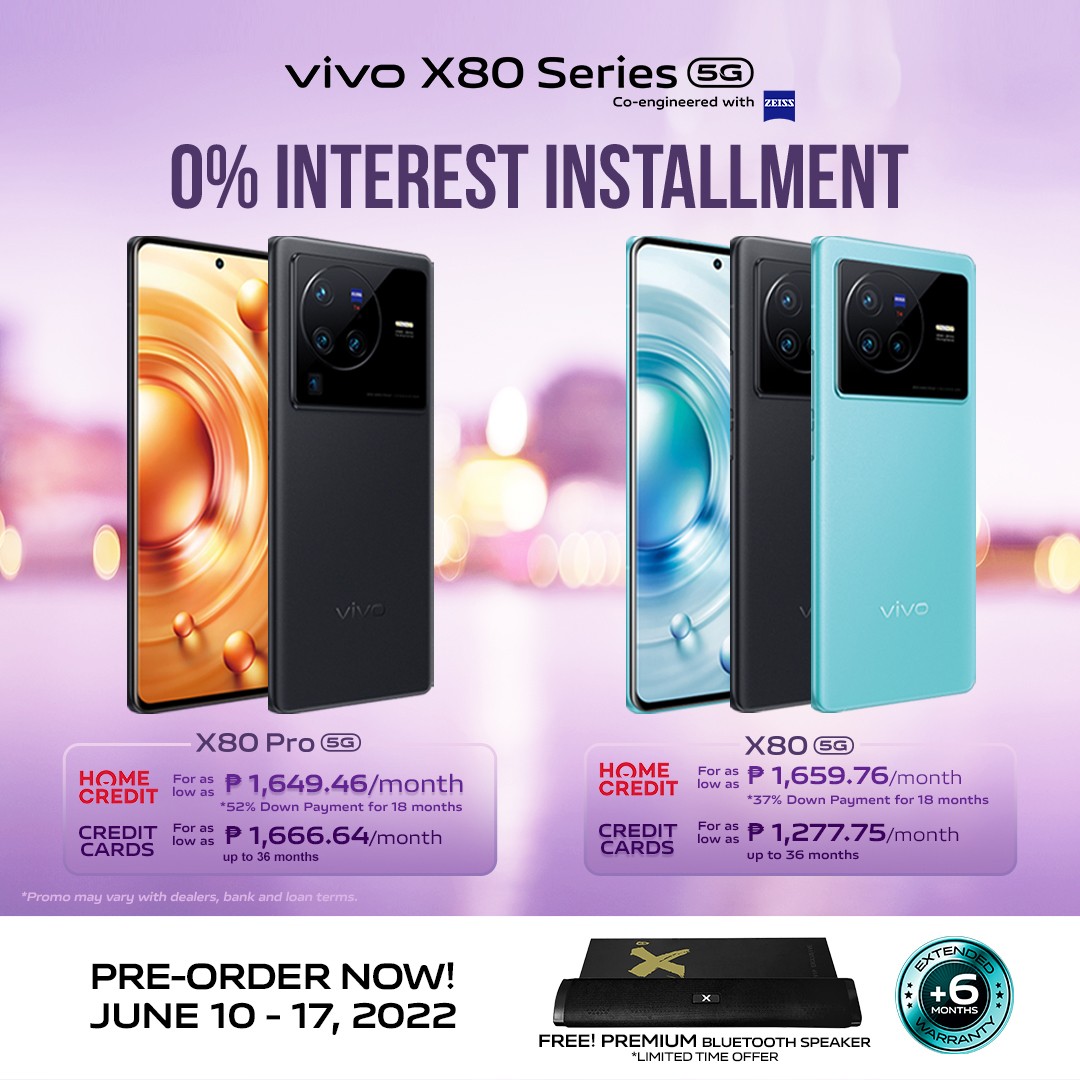 The vivo X80 series is the brand’s latest flagship device lineup. Consisting of both the X80 and X80 Pro, the two phones both feature ZEISS cameras, top-of-the-line processors, and AMOLED displays.

For more info on the X80 series, you can read our stories on the new phones here:

vivo launches the X80 series in the Philippines