Diablo Immortal is finally available in the PH! 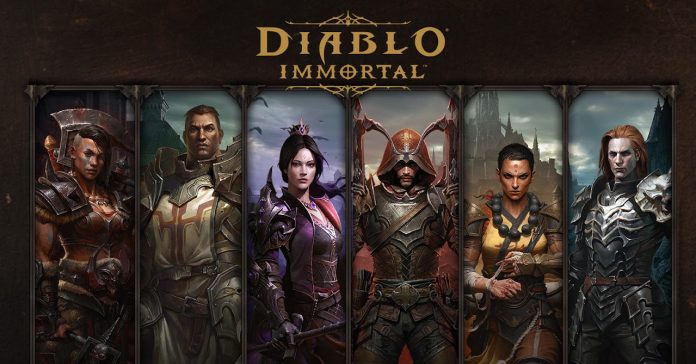 Originally set to release last June, Blizzard has finally released Diablo Immortal in SEA and the rest of Asia Pacific, including the Philippines.

Specifically, Diablo Immortal is available now on Windows PC, iOS, and Android in Hong Kong, Indonesia, Macao, Malaysia, the Philippines, Singapore, Taiwan, and Thailand, The game is also available in Vietnam, but only on PC.

For the game’s SEA and APAC release, Blizzard confirmed that the region will have dedicated servers. 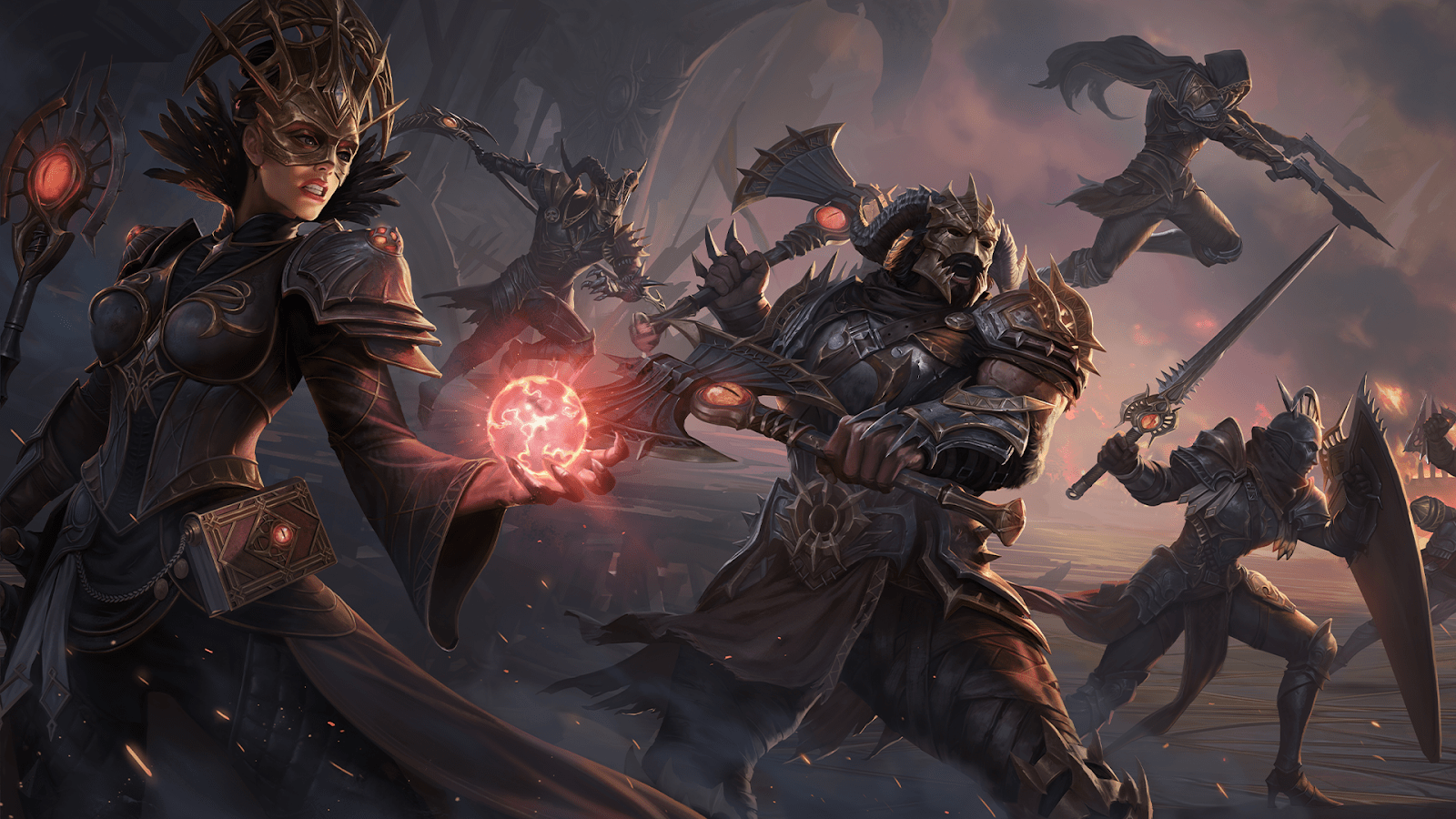 To celebrate Diablo Immortal being available in SEA and APAC, players in the region who log in to the game and complete the tutorial within the net 30 days will receive the Horadrim Cosmetic Set. This offer can only be claimed for one character per account.

In case you’re unfamiliar, Diablo Immortal is the latest Diablo game made for smartphones, but was also expanded to include a PC version. While the game features the series’ signature gameplay and combat system, Immortal features MMORPG elements, including an end-game PvP game mode, and more. 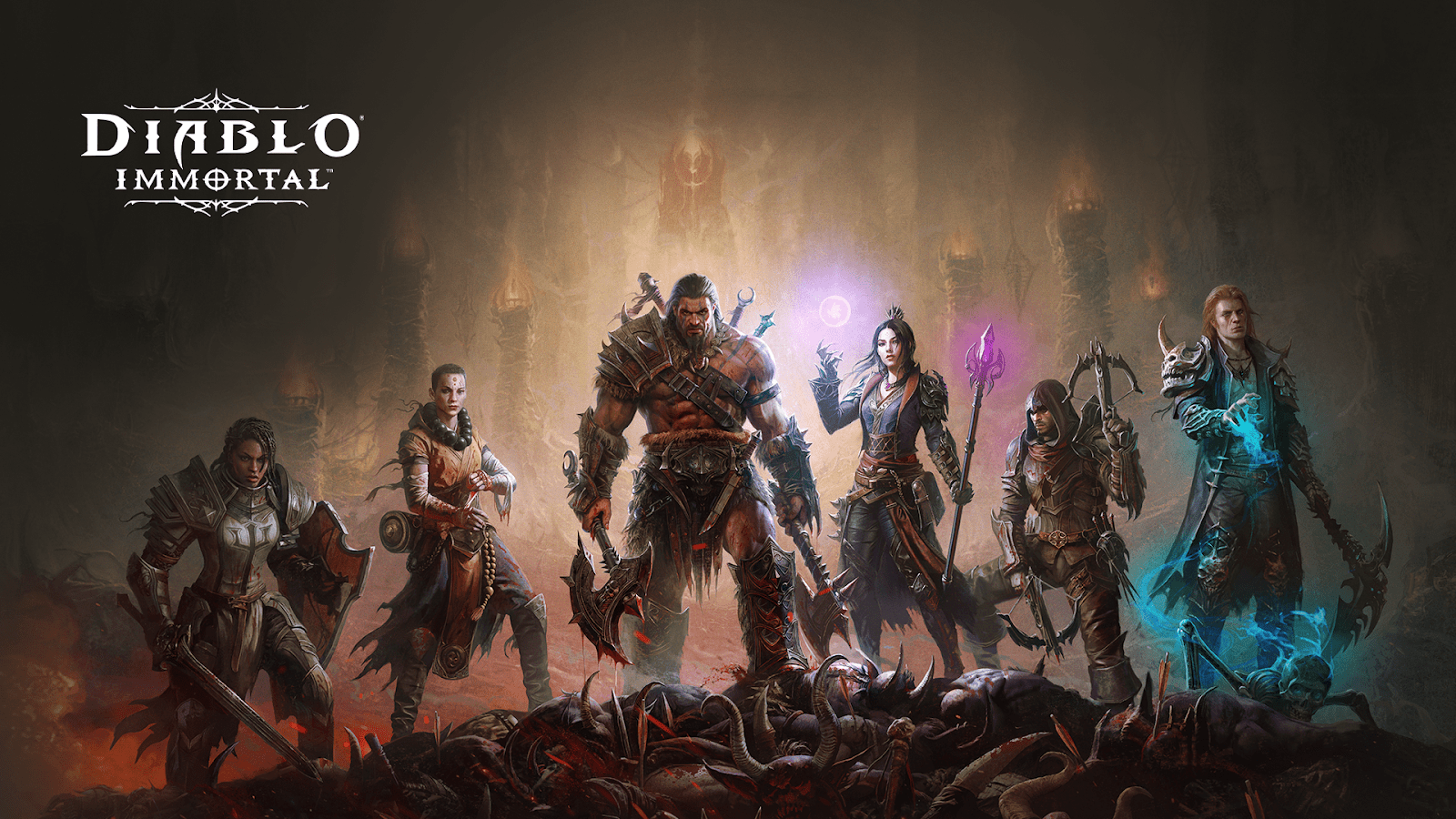 Diablo Immortal was launched in the West and certain parts of Asia in early June. The game’s SEA and Asia Pacific release was originally scheduled for June 23, but was delayed to July 8 for further polishing.

- Advertisement -
Previous article
The Devil Is a Part-Timer Season 2: Where to Watch
Next article
The DioField Chronicle releases on PC and consoles this September