The GOAT himself is on the cover of NBA 2K23! 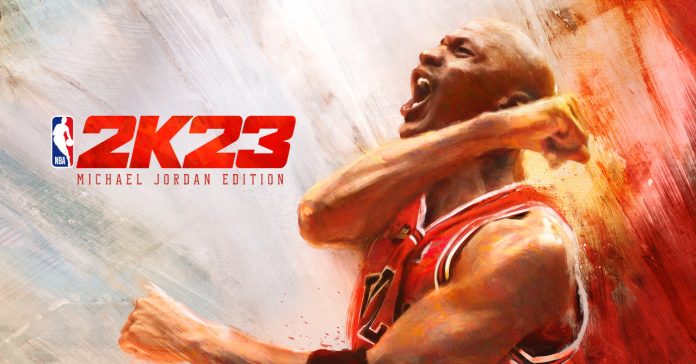 2K has announced that Michael Jordan is the cover athlete of NBA 2K23, and he will appear in the two main versions of the game.

MJ is arguably the greatest NBA player of all time, so it’s only fitting that he once again gets to grace the cover of an NBA 2K game. Specifically, this is Jordan’s fourth time headlining an NBA 2K cover.

Along with the reveal of MJ being the 2K23 cover athlete, 2K has also announced the return of the Jordan Challenge. This challenge appeared back in NBA 2K11, and it has been completely rebuilt. Now, it will have players to play through and recreate 15 iconic moments from Jordan’s career.

As for the two versions of the game, there is the Michael Jordan Edition and the ultra-premium Championship Edition. 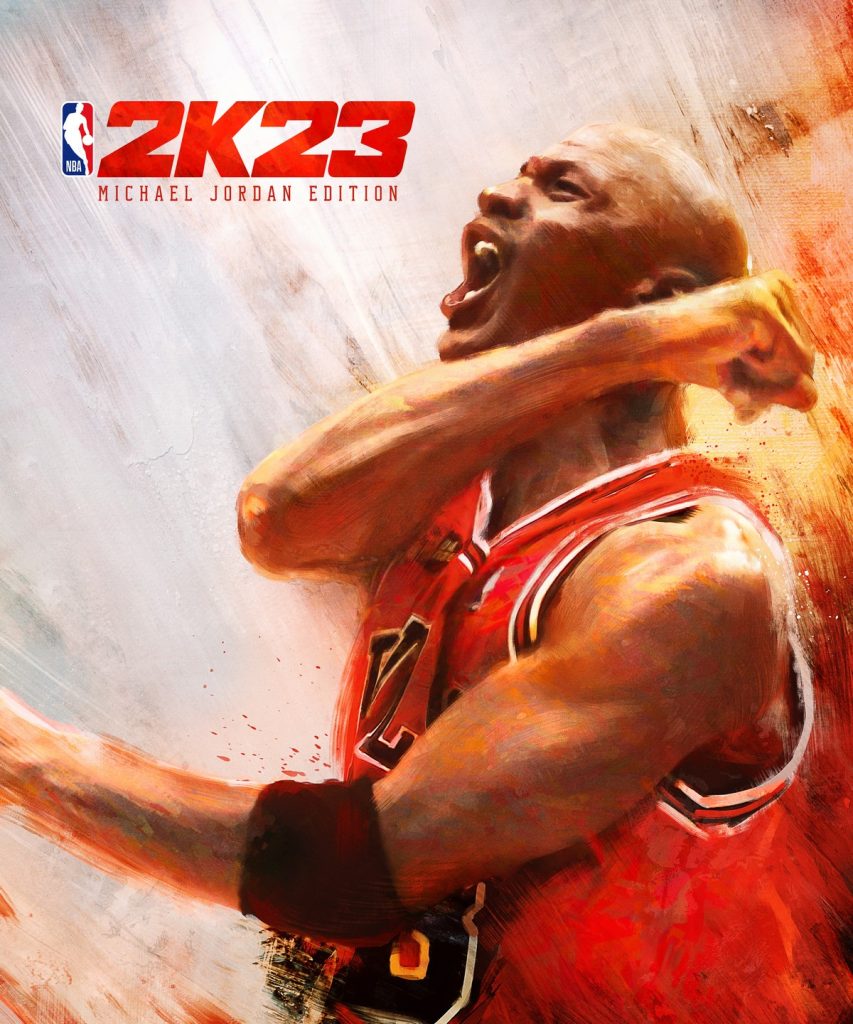 The Michael Jordan edition features MJ in his iconic Bulls jersey rendered in a painterly style. 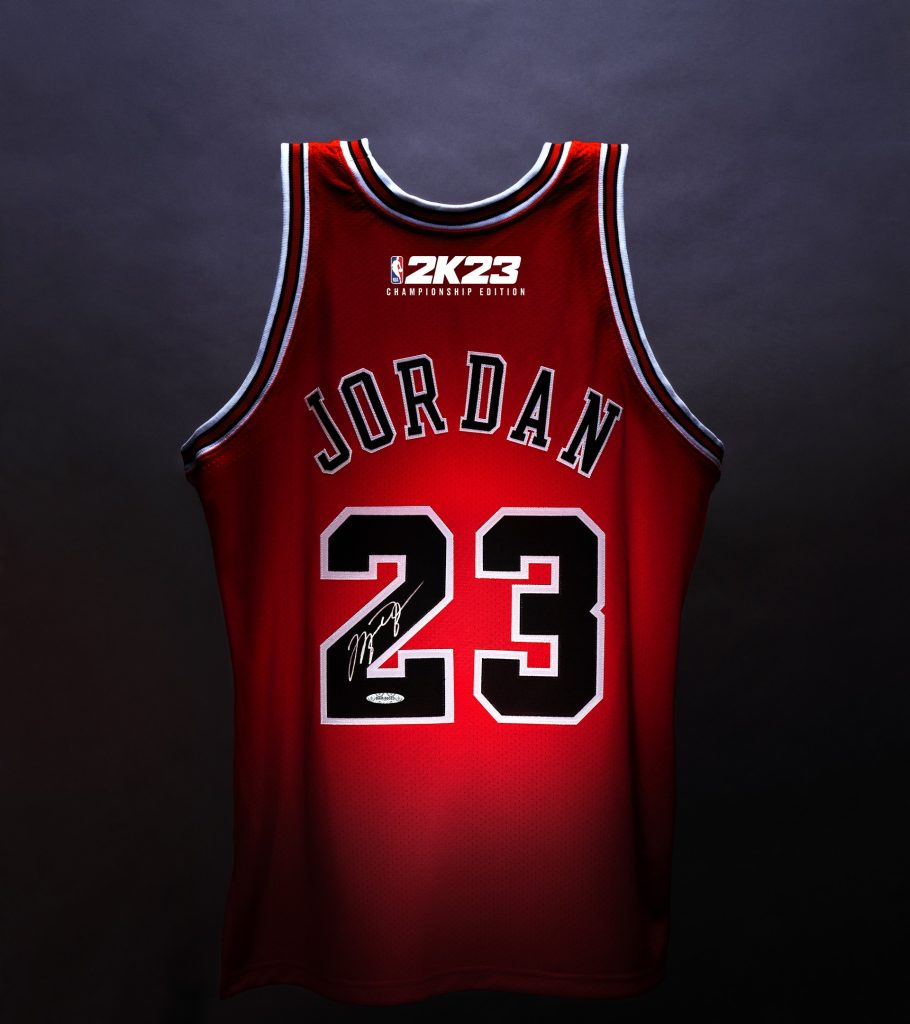 Meanwhile, the Championship edition features Jordan’s #23 Bulls jersey viewed from the back.

“After making 23 the most recognizable number in sports, it was only fitting that for NBA 2K23 we introduce the Michael Jordan Edition,” said Alfie Brody, Vice President of Global Marketing Strategy for NBA 2K. “Additionally, we’re thrilled to introduce a brand new premium edition of the game with the NBA 2K23 Championship Edition, as no other player embodies the word ‘champion’ like Jordan.”

More info and more cover athletes will be revealed in the coming days, along with the release date and pricing for the game when pre-orders go live on July 7.