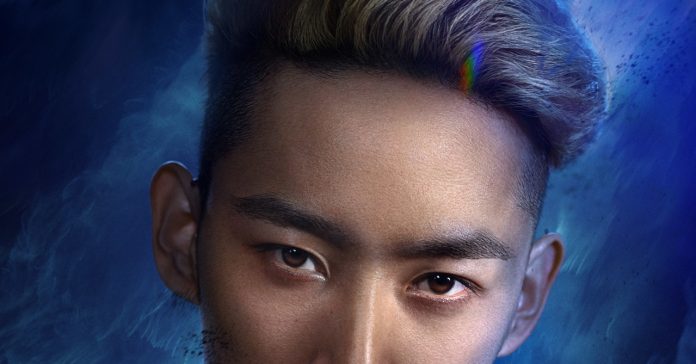 The hype for Netflix’s live action adaptation of Yu Yu Hakusho intensifies as we are slowly getting character reveals for the 4 main characters, and now we have our first look at Kuwabara!

From the last 3 days we have already seen Yusuke, Kurama and Hiei. Last but certainly not the least, we have our favorite spirit-sword wielding delinquent, Kazuma Kuwabara:

The Netflix live action Yu Yu Hakusho adaptation casts Shuhei Uesugi as Kuwabara. Uesugi is a Japanese actor with roles in films including My Boyfriend in Orange and River’s Edge.

Known in the Philippine dub as Alfred, his main weapon is his Spirit Sword which is a concentration of spirit energy coming out of his hand. In the events on the manga/anime, he can make variants of this weapon by making it into a Javelin, throwing spirit shards and eventually, dual-wielding and gaining the ability to tear spirit barriers.

The series is being helmed by Kazutaka Sakamoto, the same producer behind Alice in Borderland, which is also streaming on Netflix.

Yu Yu Hakusho will be available on Netflix in December 2023.