Netflix’s ‘Kingdom’ is getting a game on PC and mobile

Netflix's Kingdom is getting a video game adaptation! 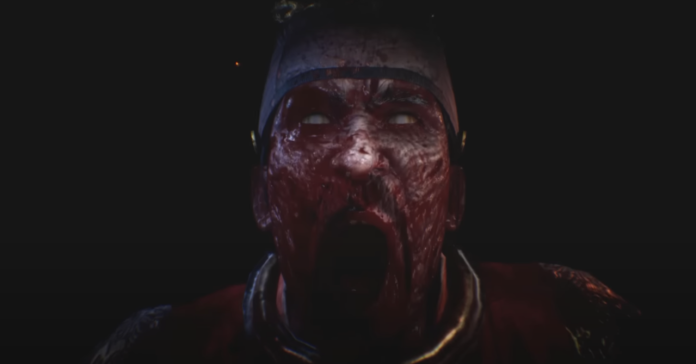 If you’re a fan of Netflix’s Korean survival-horror drama ‘Kingdom’ or its equally epic spin-off, then you’ll be delighted to know that a game for PC and mobile is currently in the works.

South Korean developer Action Square, known the the Blade and ANVIL franchises will be taking the reigns, and setting us up for what looks like a picturesque, yet intense experience.

Check out the trailer for Kingdom: the Blood here:

The gameplay trailer shows a lot of promise. The third-person perspective and smooth melee combat really give you that good ol’ Joseon period, zombie slaying feel. This is, of course a work in progress, so a lot could change until its launch. Still, it’s nice to see one of the most watched Korean drama franchises brought to life in video game form. Just how the PC port will differ from mobile has yet to be seen. We’ll keep our eyes peeled.

There’s no news on a release date this early into development. To stay up to date with the upcoming Kingdom game, follow their official Twitter account.