Soul Hackers 2 is releasing on Steam this August

The game's Steam version will come with a free wallpaper. 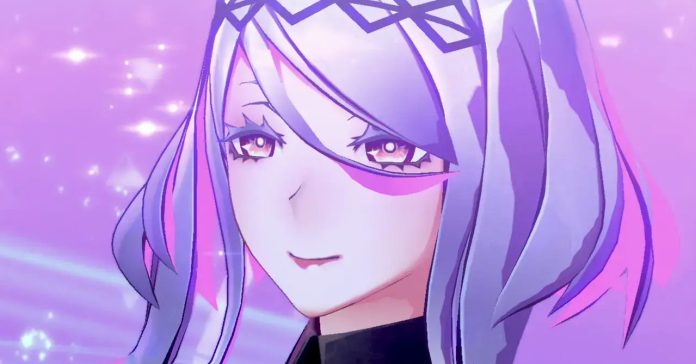 Following the reveal of the game’s pre-order info, SEGA has announced that Soul Hackers 2 will release on PC via Steam on August 26.

The game’s Steam version will come in three variants: a standard Steam Edition, a Digital Deluxe Edition, and a Digital Premium Edition.

As a bonus for all versions, an original animated desktop wallpaper featuring the game’s main cast will be included with each purchase. The wallpaper will be available upon the game’s launch, and there will be a live wallpaper version for Wallpaper Engine, along with a still-image version. 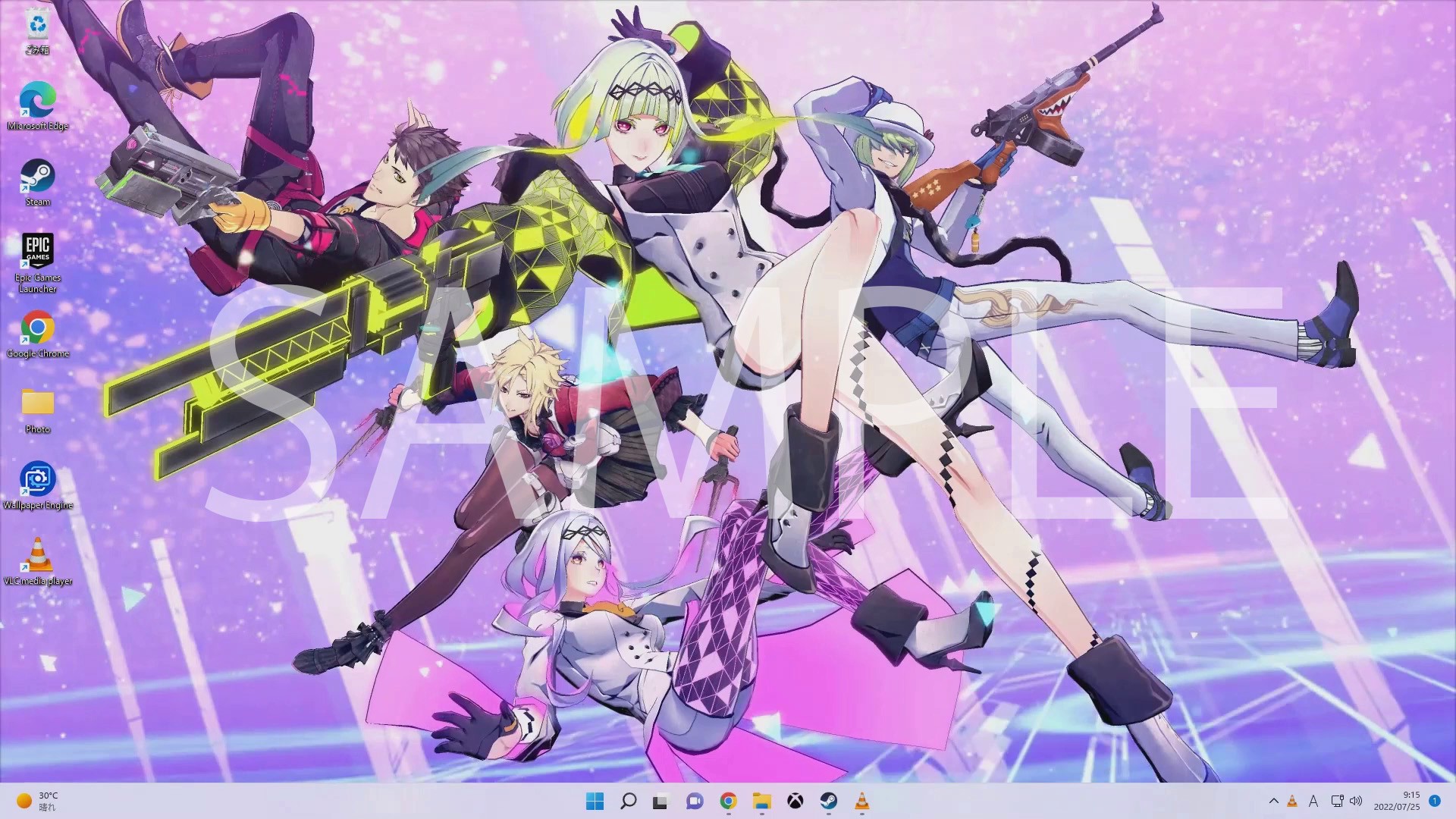 In case you missed its reveal, Soul Hackers 2 is a JRPG that serves as the sequel to the Megami Tensei sub-series entry, Devil Summoner: Soul Hackers. The first Soul Hackers was released back in 1997, with a 3DS port version being released in 2012 (2013 outside Japan).

The upcoming game’s premise is described as:

Amidst the glimmer of neon lights, technological advancement causes humans to be consumed by commercial convenience. In the shadows, a war between the Yatagarasu and the Phantom Society is brewing, Devil Summoners who harness the otherworldly powers of “Demons”.

Existing in the secret sea of humanity’s data, a digital hivemind has evolved into sentience: Aion. Observing humankind from afar, Aion calculates that a world-ending disaster is imminent and creates two agents to combat against it: Ringo and Figue.

Together, these agents of Aion must investigate and prevent a butterfly effect that will lead to the end of the world.

Want to know more about the game? Check out a special interview with the game’s creators here:

- Advertisement -
Previous article
MU ORIGIN 3: SEA is Now Available for Android and iOS
Next article
realme GT Neo 3 to launch in the Philippines on July 28