Free! the Final Stroke: the second volume gets a Philippines cinema release date

Here's when and where you can watch the next Free! movie. 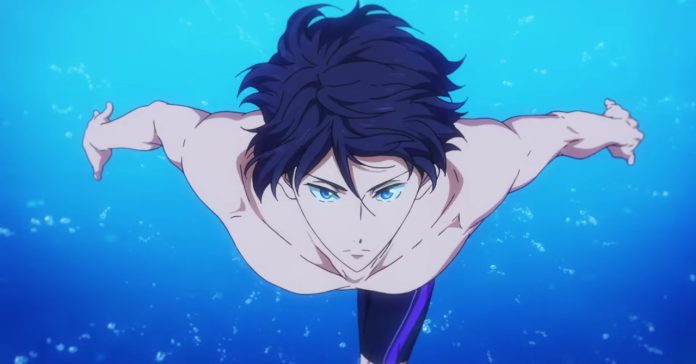 Following its recent release in Japan, SM Cinema has announced that Free! the Final Stroke: the second volume is releasing in cinemas in the Philippines next week.

Specifically, SM Cinema announced that the latest Free! movie will release exclusively at SM Cinema locations on August 24 via its official Facebook page.

While the anime is confirmed to release in the country, there’s currently no full list of cinemas where the film will be screened.

In case you’re unfamiliar, the second volume is the second of the two-part Free! the Final Stroke movie project which serves as a sequel to the Free! TV anime’s third season. The first part was released in Japan on September 17, 2021.

As for the series itself, Free! is an anime series by Kyoto Animation that began back in July 2013 with the release of season 1. Since then, the series has received two more TV anime seasons, as well as several movies and even a light novel adaptation.

The series follows Haruka Nanase, a high school student and a gifted swimmer. Nanase reunites with his former elementary school friends, and they form the the Iwatobi High School Swim Club.

Free! the Final Stroke: the second volume will release in the Philippines on August 24, 2022.