Many users can't access their games due to the ban. 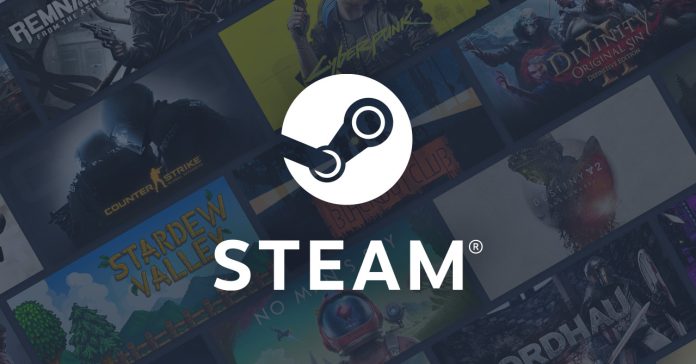 Considering Steam got hit with the ban as expected, many users that are using the platform got affected and were surprised when they couldn’t access their games this morning.

Steam, PayPal, Battlenet, Epic Games and other websites have been banned in Indonesia 😐 pic.twitter.com/cJua1JQKDC

The ban was enacted when the mentioned companies failed to register their services last week in compliance with Indonesia’s new law Ministerial Regulation 5 (MR5).

This law requires all services categorized as “Private Electronic System Providers” operating in the country to register at Kominfo, Indonesia’s Ministry of communication and information technology, with a deadline of July 29, 2022. This law applies to both foreign and local companies operating in Indonesia.

Failure to comply with the new law will result in the ban of their service that is under the said category, thus blocking their users access to their platforms. Meanwhile, Facebook, Google, YouTube, and Twitter seems to be still operating normally.

Companies that got restricted operations can only resume their services when they register with the government. But if the government deem the content of their service to be harmful to the public or illegal, their platform might receive an outright ban.

Source: The Verge via Reuters