Spider-Man: No Way Home is re-releasing in the Philippines this September

No Way Home is coming back to PH cinemas with bonus scenes! 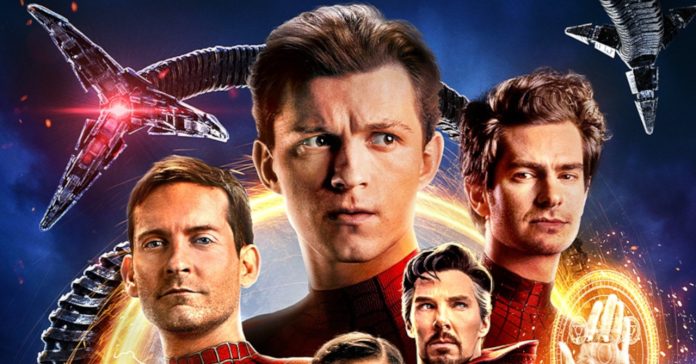 Following its release last January, Columbia Pictures announced that Spider-Man: No Way Home is re-releasing in cinemas in the Philippines this September!

The film’s re-release was announced via the Columbia Pictures Philippines Facebook page, and it confirmed the movie’s September 7 release date. Along with coming back to cinemas, the film will also come with bonus scenes that weren’t part of the original theatrical cut.

No Way Home won’t just come back to PH cinemas though. Marvel also announced that the film will screen once again in cinemas in a wide range of countries, including the USA.

According to reports, this version of the movie comes with 11 minutes of new footage, though it’s not confirmed what exactly these new footage are.

This re-release is great news for Spider-Man fans who missed the film’s initial cinema run. Thankfully, this time the Philippines won’t be late in getting the movie. For reference, while No Way Home was released in most countries in December 2021, the movie came out in PH cinemas in January to accommodate the Metro Manila Film Festival slate.

Catch Spider-Man: No Way Home when it gets re-released in cinemas in the Philippines on September 7, 2022. The full list of cinemas where the film will release will be announced soon.