The Clickers in HBO's The Last of Us seem just as scary as the ones in the game. 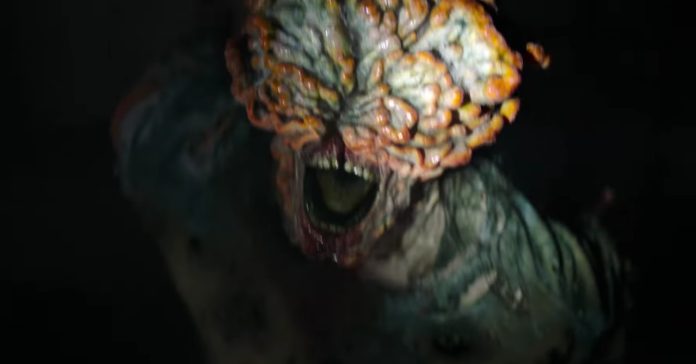 HBO finally released the first official trailer for The Last of Us, and it gives us our first real look at Joel, Ellie, and the rest of the cast. Thought it also gives us a quick glimpse at the infected, more specifically, the fearsome Clickers.

In case you haven’t yet, you can check out the new trailer here:

As a big fan of the original game (and its sequel for that matter), I was impressed with the new trailer and it definitely excited me even more to see it. Not that I wouldn’t watch it anyway as I also enjoyed co-showrunner Craig Mazin’s HBO miniseries Chernobyl.

Aside from showing off our first extended look at Pedro Pascal and Bella Ramsey as Joel and Ellie, what stood out in the trailer is the showcase of the Clickers. While they’re only shown indirectly in the middle of the trailer, one Clicker is shown directly near the end.

Here’s a quick comparison of the Clickers from the game versus the live-action series:

While the HBO version isn’t a 1:1 recreation, it comes incredibly close, so much that seeing it sent a shiver down my spine as it reminded me of the intense Clicker encounters in the Last of Us games. What also helps add some extra creepy factor is that the trailer gave us a snipped of these creatures’ signature clicking noises.

This glimpse at the Clickers and the other Infected are already hyping me and other fans of the series even more. Maybe it’s time to replay the game again (even if I just did recently with the remake).

HBO’s The Last of Us will release sometime in 2023.

- Advertisement -
Previous article
Samsung launches all new Galaxy A Series – A23 5G, A13 & A04s
Next article
Genshin Impact Concert 2022 will stream live this weekend for free