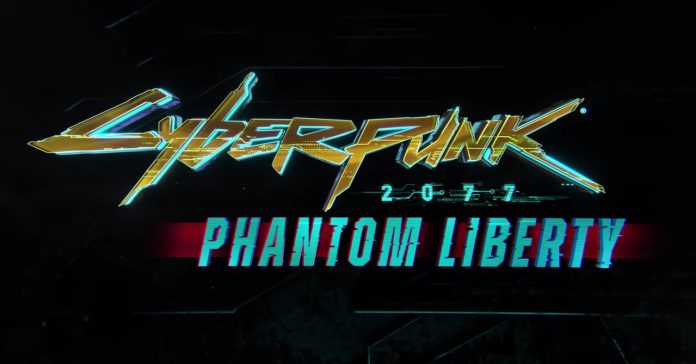 After the release of the game’s next-gen update, CD Projekt RED has announced the Cyberpunk 2077: Phantom Liberty expansion.

The game’s first expansion was revealed during the recent Night City Wire stream where it was announced via a new teaser. Check it out here:

While the new trailer did not show off a lot in terms of actual gameplay footage, it does give us an idea of what to expect.

In the expansion, it seems that there will be a new Night City district that will open up. Alongside this is the New United States of America faction that will likely serve as the major player in the story.

Finally, the expansion brings back Johnny Silverhand as we hear Keanu Reeves during the teaser’s end.

While we’ll have to wait a bit longer for the expansion to release, owners of the game are treated to a special free Edgerunners update which is based on the upcoming Cyberpunk: Edgerunners anime series.

This free update introduces various Easter eggs, as well as a wearable jacket that’s based on the series protagonist’s outfit. Plus, there will also be a new weapon along with a new quest.

Edgerunners will be the last free update for older consoles, but the game’s PS5, Series X|S, and PC versions will still get big updates in the future, including an enhanced cop system and better vehicle combat, as well as big changes to the skill trees and combat.

The Cyberpunk 2077: Phantom Liberty expansion is coming in 2023 to PC, PlayStation 5, Xbox Series X|S, and Stadia.