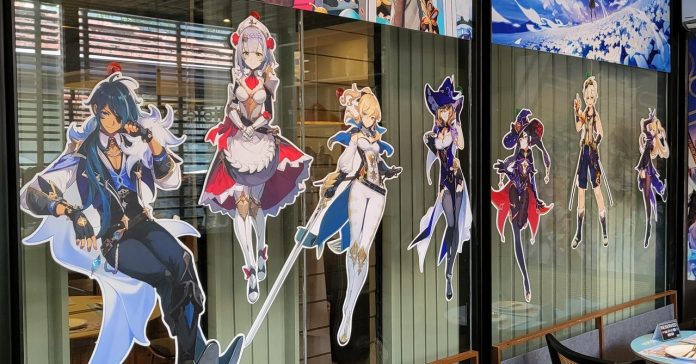 Following its announcement earlier this month, HoYoverse has announced that HoYo FEST 2022 is happening in the Philippines starting September 28, 2022, with a Genshin Impact collab cafe!

Similar to last year, HoYoverse announced that this year’s HoYo FEST will be held in Singapore, Philippines, Thailand, Indonesia, Malaysia, and Vietnam, at local collab cafés that will be themed after Genshin Impact, Tears of Themis, and Honkai Impact 3rd in a row.

In these cafes, fans will be able to enjoy themed décor, photo zones, special set meals, exclusive merchandise, and more.

For HoYo FEST 2022 in the Philippines, the event will happen at Moon Rabbit Cafe + Restaurant in San Juan City, Metro Manila. The event will begin with a Genshin Impact Cafe that will happen from September 28 to October 9, 2022, with the venue being open from 11am to 9pm.

After the Genshin cafe, there will also be Tears of Themis and Honkai Impact 3rd cafe collabs. Here is the complete schedule:

The Genshin Impact Collab Cafe in the Philippines for 2022 will have a reservation system. Those who want to visit the cafe should get a reservation at: https://form.jotform.com/222440784185458.

Reservations are open from September 22, 10am and ends on September 27, 10pm or until slots last. More information can be found on the Moon Rabbit Cafe Facebook page.

While there’s no info yet on the menu, HoYoverse has revealed the exclusive merchandise that’s coming to the Philippines. The merch includes: 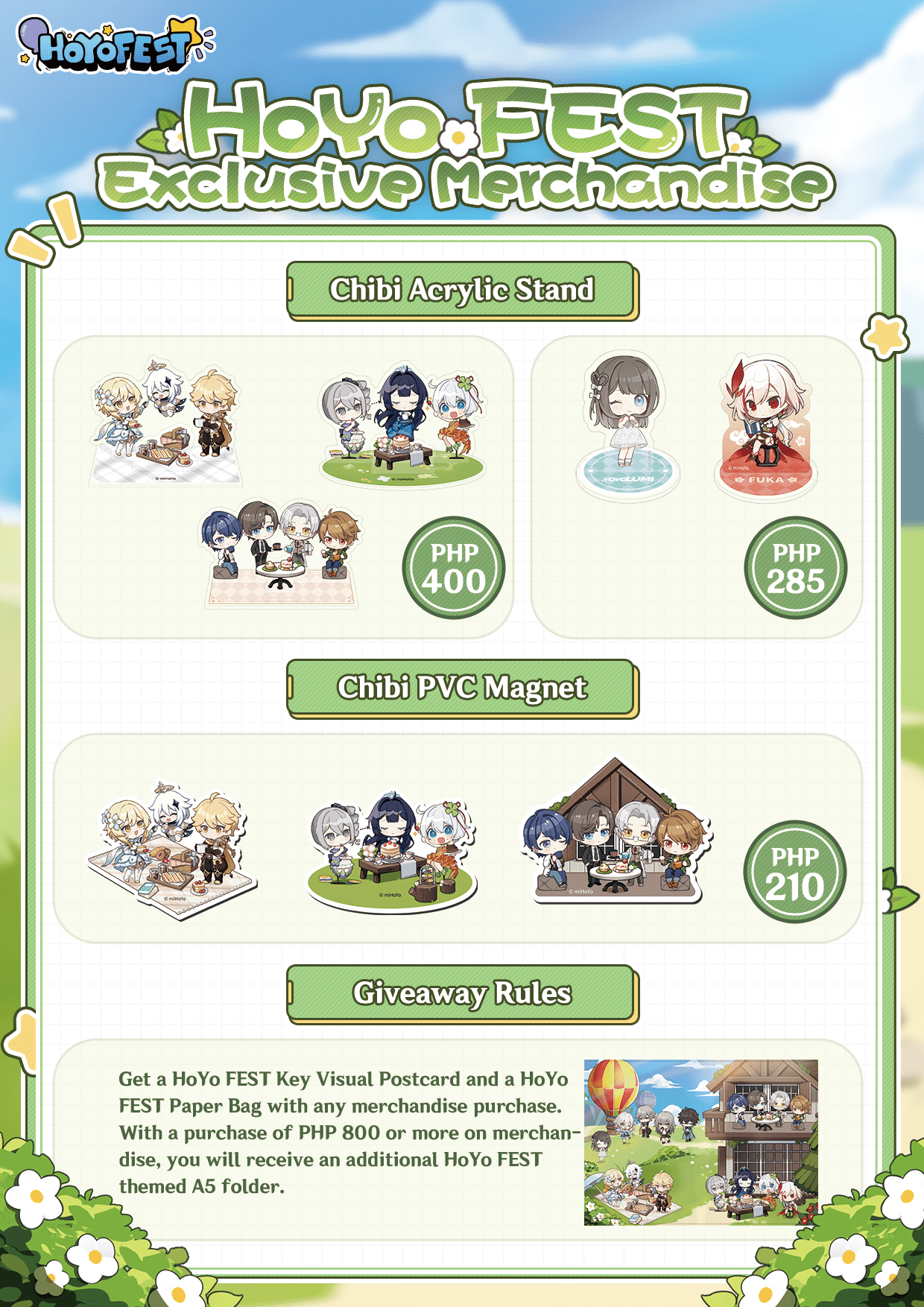 As for other countries in SEA, HoYo FEST will happen at:

For more details, visit the official website at: https://hoyo.link/e3bJzBA6

Want to know what to expect at this year’s HoYo FEST? Here’s a look at the Genshin cafe from last year: