Konami rumored to be working on Metal Gear Solid remasters

Metal Gear Solid remasters are in the works, according to recent reports. 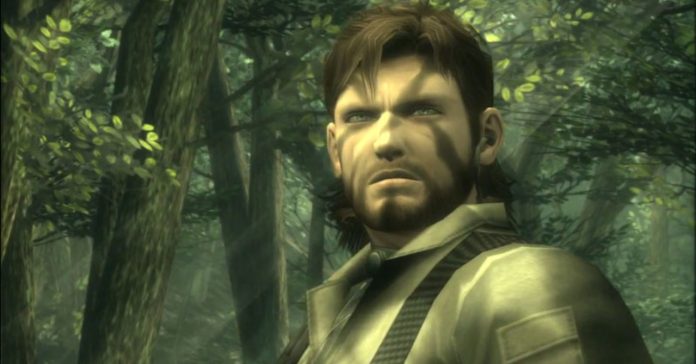 According to new reports, Konami is said to be working on upcoming remasters of Metal Gear Solid 1, 2, and 3.

This time around, it’ll be a full-fledged Steam release, with other consoles reportedly following suit. Rumor or not, it’s something to sink our teeth into. 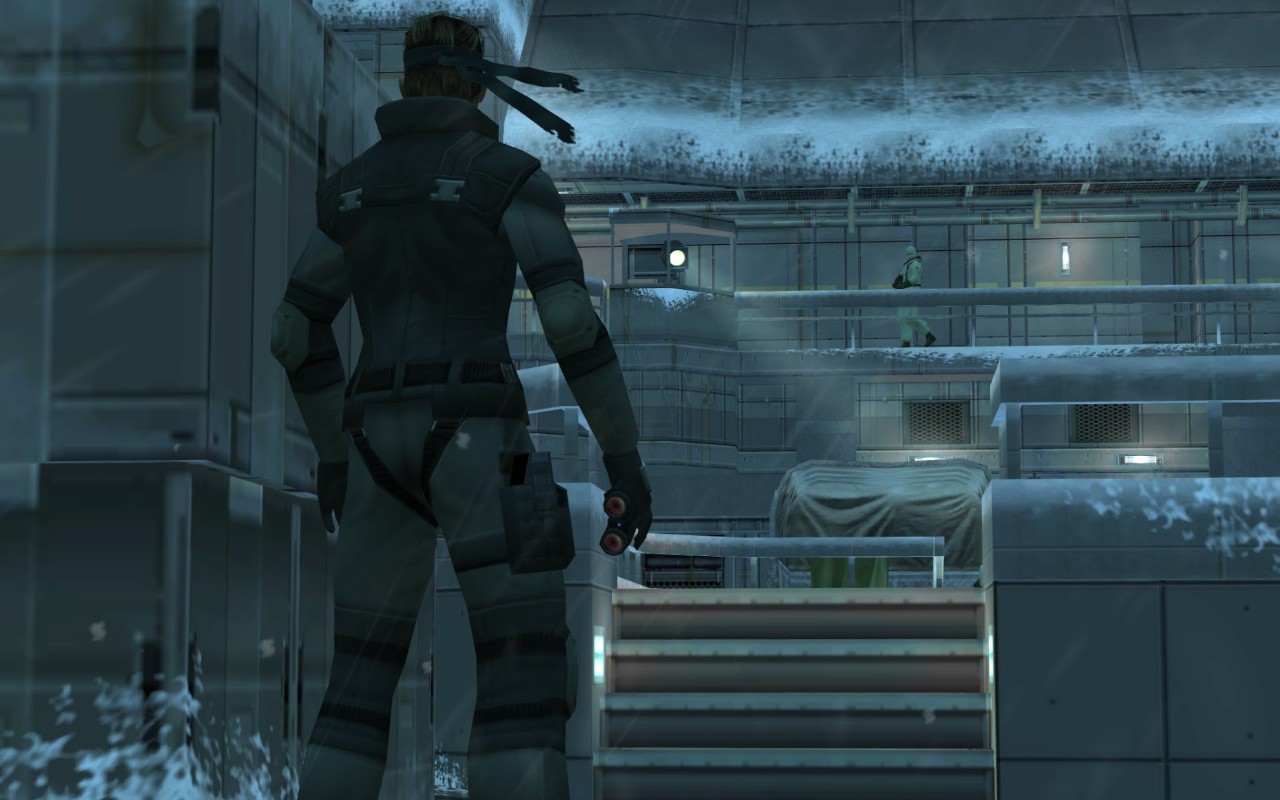 This nice little tidbit comes fresh from Dusk Golem who mentions hearing about it in the past.

“The thing I’ve been a bit teasing of, and I know is 100% true, is Metal Gear Solid 1-3 are getting new Remasters, planned to come to everything, including Steam and consoles, ” says Dusk Golem. The plan is new remastered versions of Metal Gear Solid 1-3, can buy them separately, but if buy them together as a collection also get Metal Gear 1+2’s MSX versions.”

This wouldn’t be the first time a “remake” has been done, as there have been a few unofficial versions done on Unreal Engine 4. 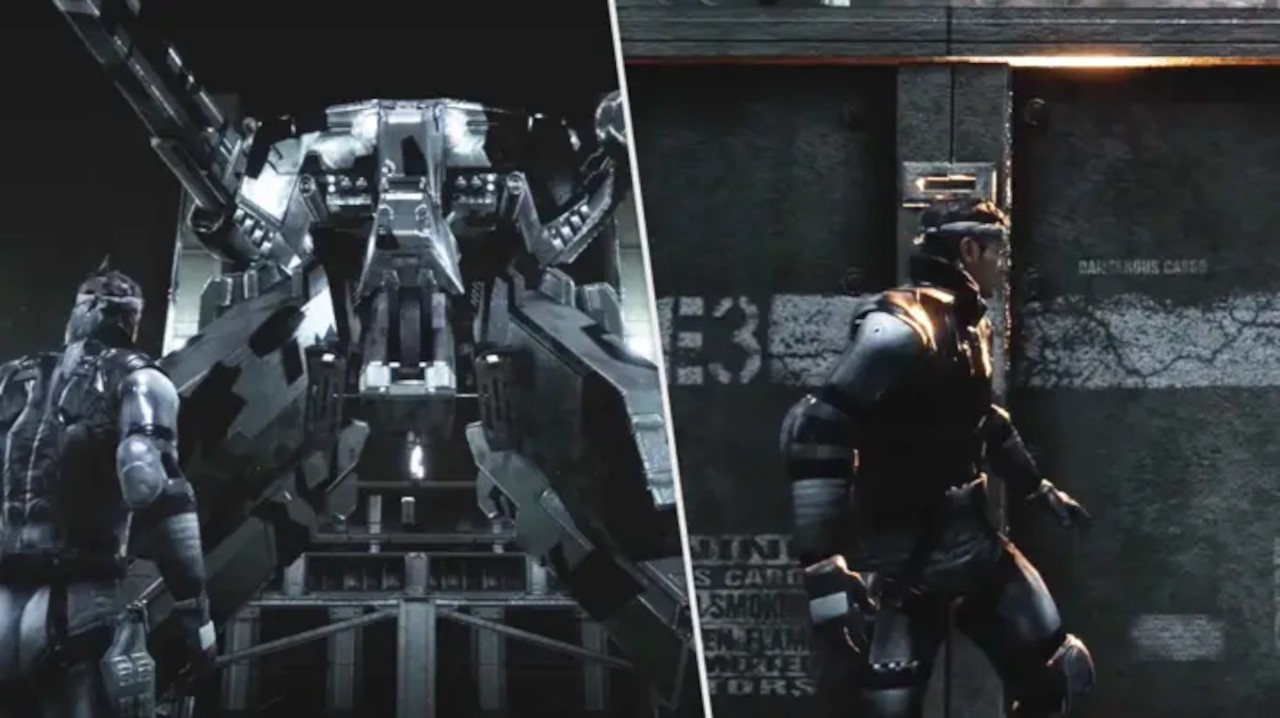 Metal Gear Solid 1 was remade as Metal Gear Solid: The Twin Snakes for the Gamecube with updated visuals, and powered by the MGS 2 engine. While we’re not sure whether we’ll be getting a complete remake of the 1998 Playstation version, or a simpler remaster of the Gamecube’s port, we can all say that Snake’s kept us waiting. Huh?