PlayPark’s Dream of a New World launches on September 27

Dream of a a New World is launching this week! 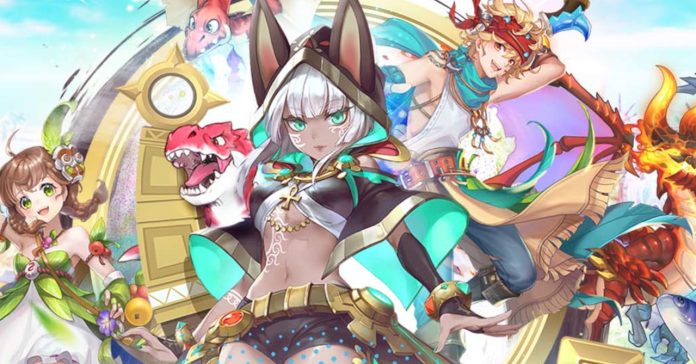 Following its reveal at PlayPark launchpad, PlayPark’s new mobile RPG Dream of a New World (DNW) will launch in the Philippines on September 27. The game’s launch follows the recent Closed Beta Test that happened back in August.

There’s also an in-game photography contest where players with the best fashion can win prizes. This will be held via the game’s official Facebook page.

As a treat for players, they will also get a chance to interact with Dream of a New World GMs and win prizes every Thursday beginning September 27 at 5 PM PHT. Specifically, a GM will shout his/her location in-game via World Chat. The first player to find the GM will win rewards.

There’s also the PvP Master event that’s happening from September 27 to October 27, 2022. There, players who participate in the Gladiator Stage will earn points, and the top-ranked player by the end will get special rewards.

Finally, PlayPark is looking for aspiring streamers, guide creators, and cosplayers for Dream of a New World. Content creators who are interested can submit their portfolio, and if they are chosen, special goodies will be given away to them.

Dream of a New World SEA is an exciting mobile MMORPG game that combines turn-based strategy mechanics with pet collection and evolution to give players their dream adventure. Explore a vast new world filled with creatures both cute and deadly, build communities with your friends and allies, and raise the ultimate pet companions through your journey. 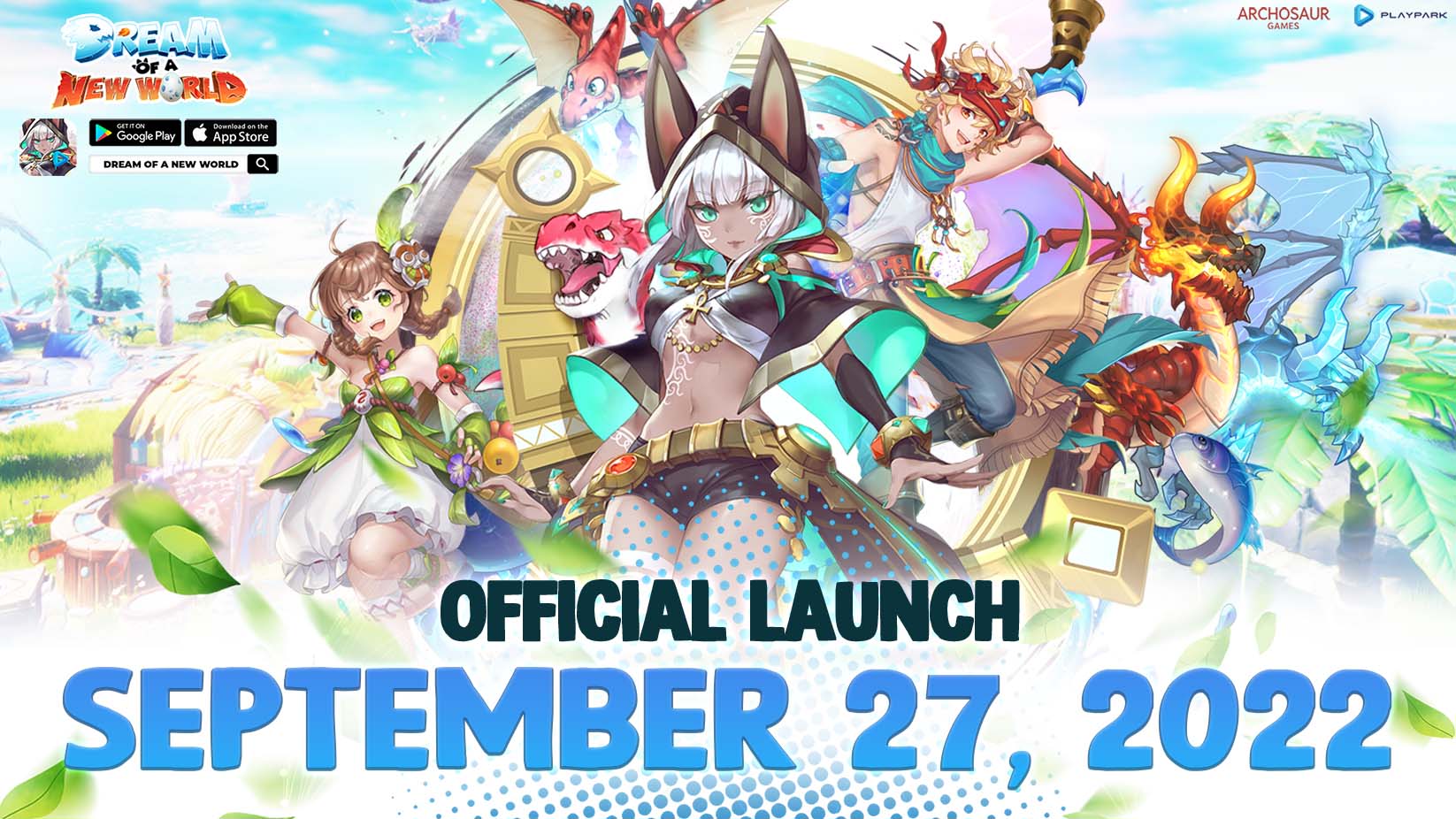