Demon Slayer: The Hinokami Chronicles adds Daki to the roster 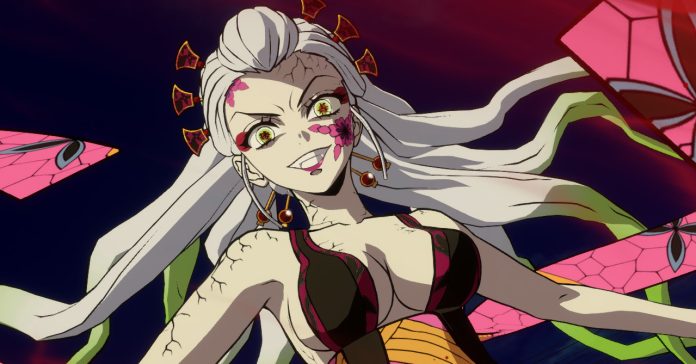 Daki from the Entertainment District Arc is now part of the Demon Slayer: The Hinokami Chronicles roster as part of the series of DLC character packs for the game

In case you need a refresher, Daki is one of the villains of the Entertainment District Arc (aka Demon Slayer Season 2). She is a demon that’s affiliated with the Twelve Kizuki under Muzan, and she is part of the Upper Six.

As with other DLC characters, Daki is available only in the Hinokami Chronicles versus mode. Here is the quick rundown of the Daki DLC contents: 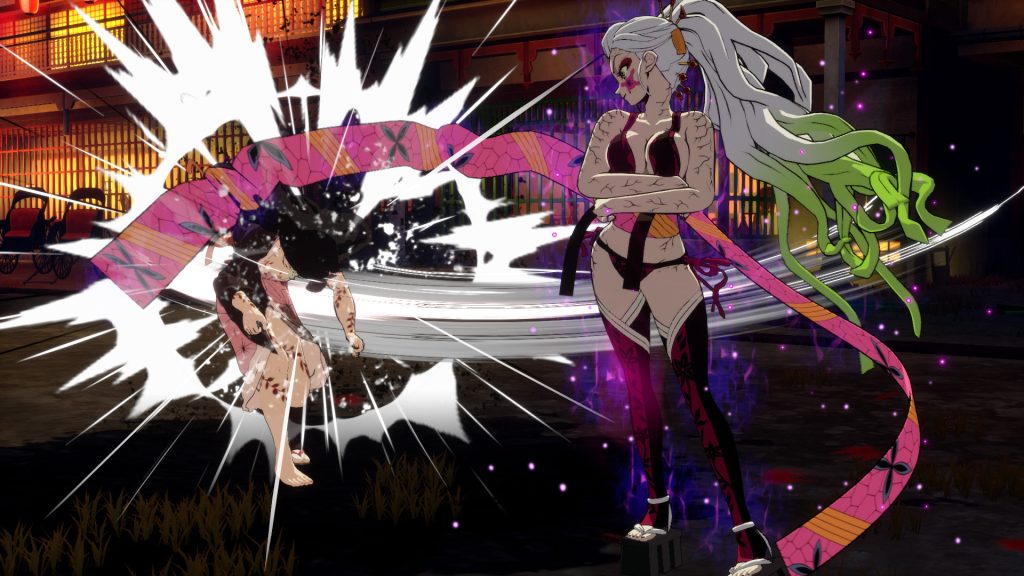 Here is an overview of what’s included in the full Character Pass: 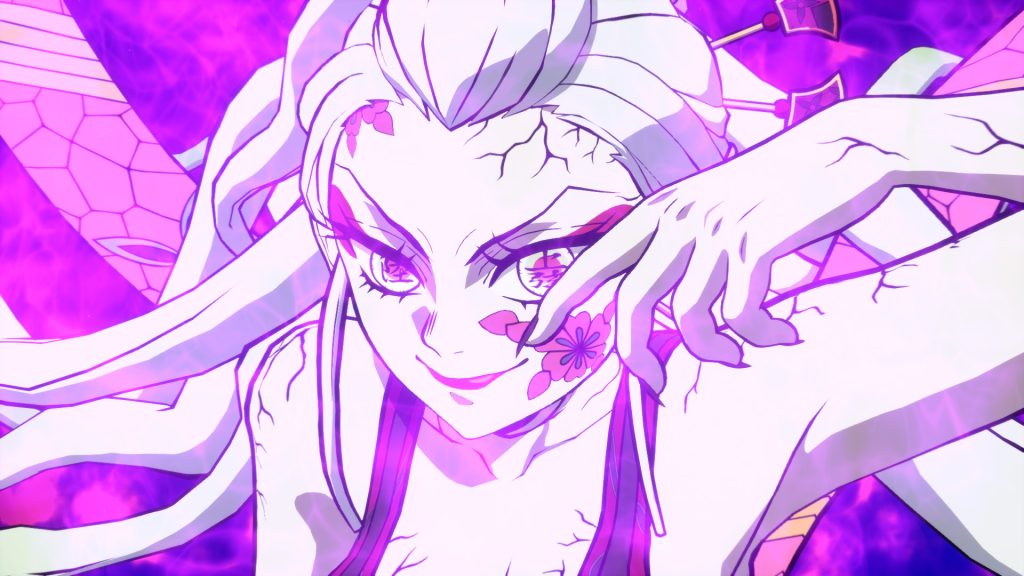 The Hinokami Chronicles is out now on PS5, PS4, Xbox Series X|S, Xbox One, Switch, and PC.

Interested in trying the game out? You can check out our review here:

- Advertisement -
Previous article
OPPO unveils the A77s, A17, and A17k in the Philippines
Next article
Tower of Fantasy is joining ESGS 2022 with new merch and prizes in store for attendees