Elle Fanning to star in next Hideo Kojima game

Is this Death Stranding 2? 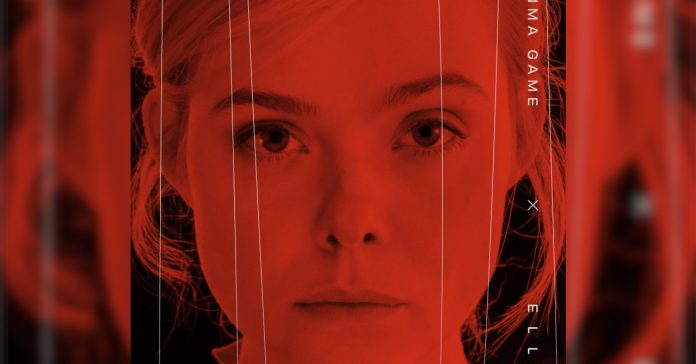 After reports of a Death Stranding sequel popped up, Hideo Kojima recently confirmed that Elle Fanning will star in his next game. This follows Kojima’s previous teaser of Fanning being the star of his next project during Tokyo Game Show 2022.

Fanning as the next Kojima game star was announced by the director himself via a recent tweet. In the announcement, he shared a new teaser image of the project along with confirmation that Fanning will play a role in the upcoming title.

Right now though, there’s no word yet on what Fanning will play in the game, nor is there info on what exactly the next Kojima game will be.

Based on the look of the new teaser poster, many theorize that this game is the rumored sequel to Death Stranding. After all, a sequel to his latest game is rumored to be in the pipeline. Though it’s also possible that this is an entirely new game as there are also rumors about how Kojima is working on a new horror title entitled “Overdose.”

Having Elle Fanning as the star of Kojima’s next game shouldn’t come as a surprise given how Death Stranding had a stacked cast. It’s also a known fact that Kojima is friends with Danish director Nicolas Winding-Refn, the director of The Neon Demon which Fanning stars in.

Right now, it remains to be seen what type of game Kojima’s next project will be.