These are just rumors for now though. 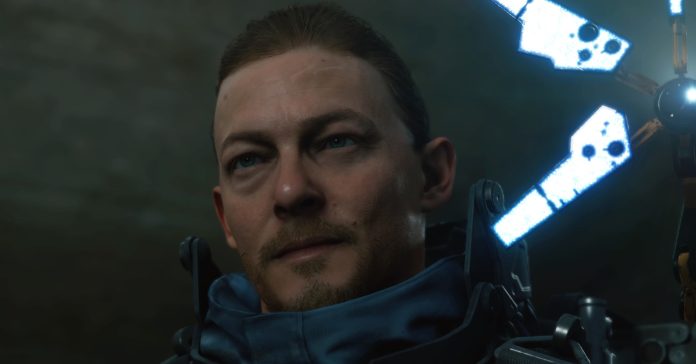 According to some reports, Death Stranding 2 is said to be in development and will be PlayStation-exclusive.

Specifically, user Dusk Golem on Resetera shared info about how a sequel to Death Stranding is in development and is codenamed “Ocean” (via TheGameSpoof). Based on the info, this upcoming sequel will be a PlayStation-exclusive, though there’s no word on if there will be plans to release this game on PC after its initial PlayStation launch. After all, that was the case with the first game.

Take note though, this is just a rumor right now that has not yet been substantiated by other leakers or sources. If it does end up being true, it will be interesting to see how Kojima Productions will handle the next game, especially considering how the studio is working on a project with Xbox.

Rumors about new Kojima projects are not new as there’s also the reported horror game that he’s working on. So you may want to take this new rumor with a grain of salt.

If it does get confirmed, Kojima Productions working on Death Stranding 2 won’t be too much of a surprise given that the first game is a bit hit as it has sold over 5 million units as of 2021.