FF14 continues to be a big hit! 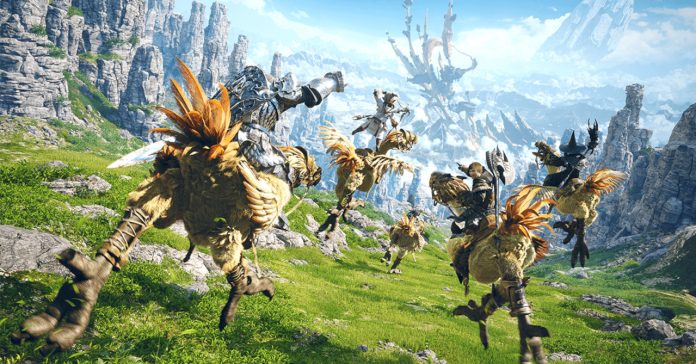 Final Fantasy 14 continues to be a massive hit for Square Enix as it was revealed that the game now has over 27 million players globally.

An increase of 3 million players in a year is quite big, especially considering that Final Fantasy 14 is not a new game. While it did get a big expansion last December 2021, it’s still an impressive feat for a long-running MMO to get a significant boost in player count.

Compare this to 24M a year ago.

Shared during the 73rd Letter from the Producer stream.

Though if you’ve been keeping up with news about the game, this might not come as a surprise. After all, interest continues to be high regarding the game. In fact, it even became so popular that Square Enix stopped selling it temporarily as the servers had trouble handling the load.

Haven’t tried FF14 yet but are interested? It’s important to note that the game is not officially available worldwide. So, if you’re in the Philippines or in another unsupported country, here’s how you can get started playing Final Fantasy 14:

Final Fantasy 14 in the Philippines: How to get started, which server, and price