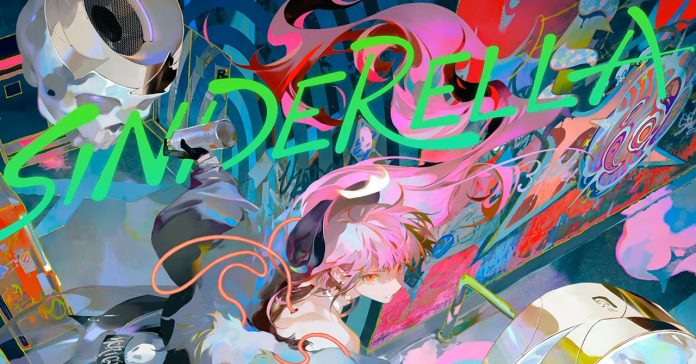 HoloEN’s rapper reaper Mori Calliope announced that her first major album under Universal Music titled SINDERELLA will be released on December 16, 2022, and it is now open for Pre-order on official online stores.

The album will contain ten tracks that will be based on “Ten” deadly sins which explains the emphasis on the word “Sin,” with seven songs based on the original vices, and Calli herself adding the extra three that she came up with.

During her stream announcing the album, Calli explained the reason why it was Ten and not Seven sins. Originally, her thoughts were to make the album around the Seven Sins, but albums usually have Ten tracks. So, she added three more songs, calling them “bonus sins” that she put much thought into making. That’s why she is proud to say that this album is her best work to date.

The SINDERELLA First Run limited edition includes a sleeve case with illustration art done by Mori’s original character illustrator Yukisame, who’s also responsible for the art cover for Mori’s first EP Shinigami Note. The limited edition will include a booklet called the Dead Beat Scripture and will also come with a special card with a random design.

Meanwhile, the SINDERELLA standard edition features cover art by Rei, another artist who also worked with Mori before. Specifically, Rei is the artist who’s responsible for the cover art for Mori’s previous release, UnAlive.

SINDERELLA will also become available on streaming platforms later this year in December.