Fans will be able to experience Water Seven in the next One Piece game! 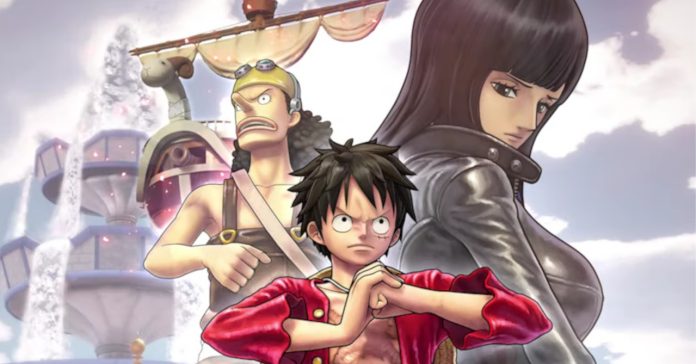 Yes, this trailer confirms that One Piece Odyssey will let players explore Water Seven. Though this won’t mean the Straw Hats will return to the island. Instead, this version of Water Seven is just a memory that they will re-experience.

While how that works is still a bit vague, the trailer is clearly a treat for One Piece fans. Check it out here:

In case you’re unfamiliar, Odyssey is an upcoming JRPG in the long-running One Piece series. While it’s not canon like other games in the series, it does come with new character and monster designs from series creator, Eiichiro Oda. Plus, it features a turn-based combat system that lets players control Luffy and the rest of his crew.

During their voyage along the Grand Line, Captain Monkey.D.Luffy and the Straw Hat Crew are caught in a sudden storm at sea. When the storm subsides, they find themselves stranded on a lush, but mysterious island called Waford, becoming separated from each other in the process. The crew sets out on a new, daring adventure filled with marvels of nature, powerful enemies, and strange encounters with island locals.

Want to know more about the game? Check out our hands-on impressions of the game here:

One Piece Odyssey Hands-On | The One Piece game you’ve been waiting for?