Blacklist International expands to Dota 2 with a star-studded lineup! 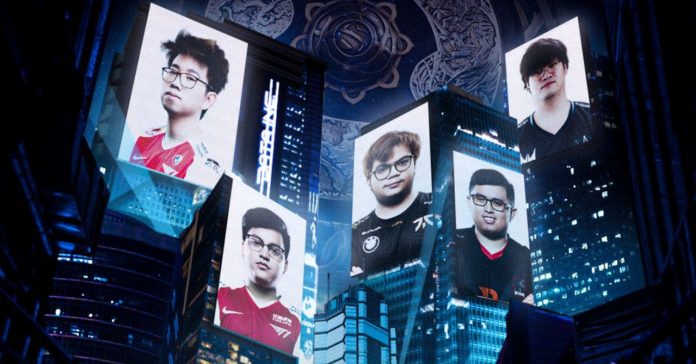 After dominating the Mobile Legends: Bang Bang pro scene, Tier One Entertainment and Blacklist International are finally expanding to Dota 2 in partnership with Predator Gaming with the announcement of Blacklist’s new roster.

Long-time Dota 2 fans will probably be familiar with the names in this roster. Three of the players in the new squad (Raven, Kuku, and eyyou) were part of the legendary TNC TI6 squad that took upset OG in the main stage. These three have also played in various successful Dota teams, including Fnatic and T1.

The other two players are also some of the most renowned Pinoy Dota players. For instance, Karl is T1’s former mid player who is well-known for his expert laning. Meanwhile, TIMS is a renowned support player who gained popularity for his play in the successful TNC squads of 2017 to 2019. 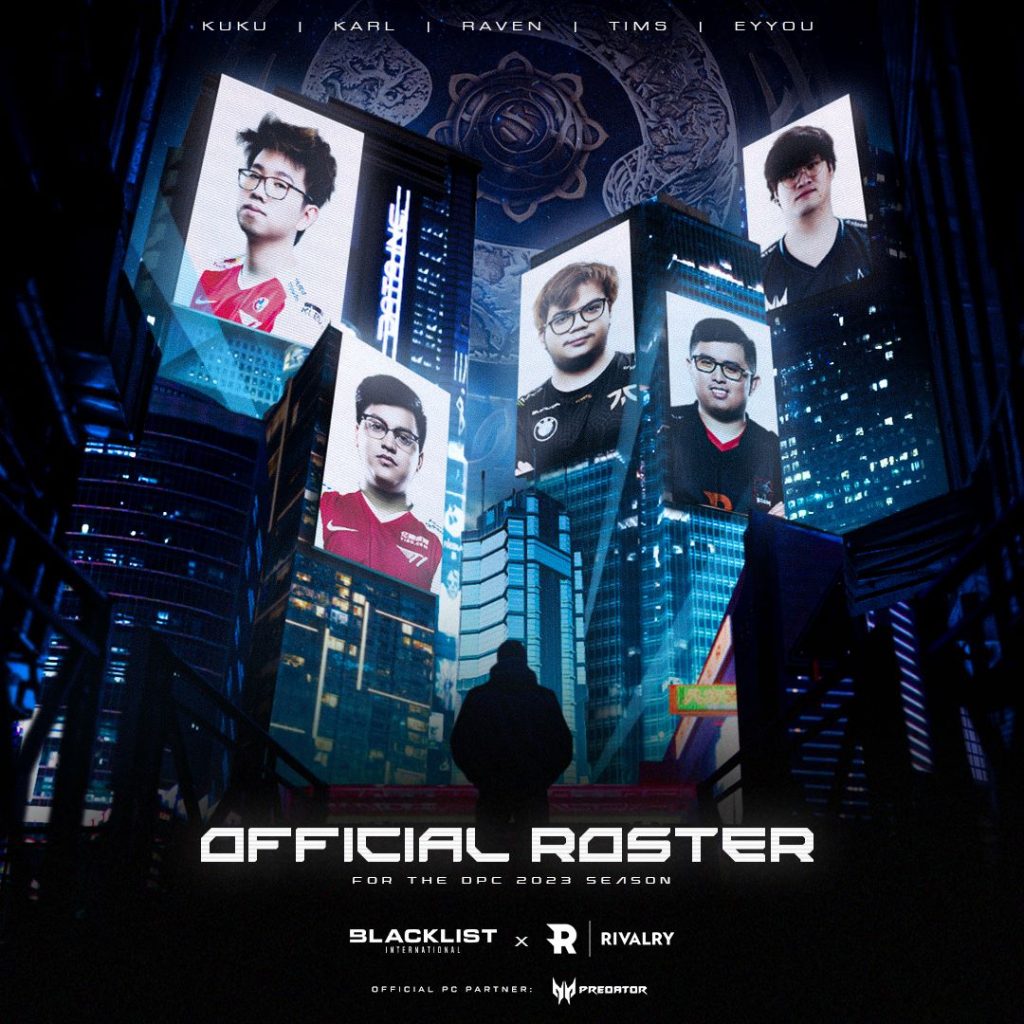