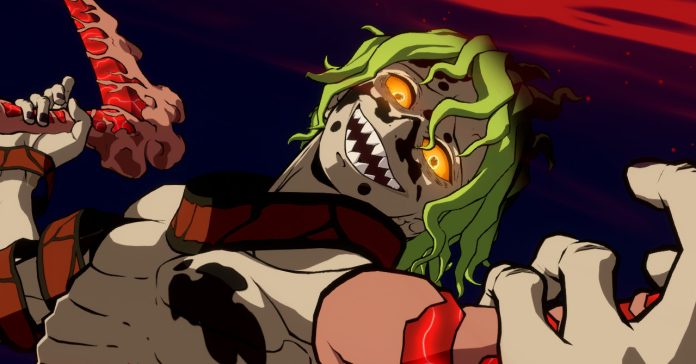 Gyutaro is one of the main villains in Demon Slayer’s Entertainment District arc. He is the older brother of Daki and a member of the Twelve Kizuki’s Upper Rank Six. This makes him a fearsome foe who can give even the Hashira a tough time as shown in the latest anime season.

Here is a quick rundown of the Gyutaro DLC contents:

Aside from being available as a standalone purchase, this DLC pack is also available as part of the Character Pass.

This Gyutaro DLC is part of the Additional Character Pack, a series of paid DLC for the Demon Slayer game that adds characters from the Entertainment District Arc anime into the game’s Versus Mode, meaning they are not playable in the game’s story mode. 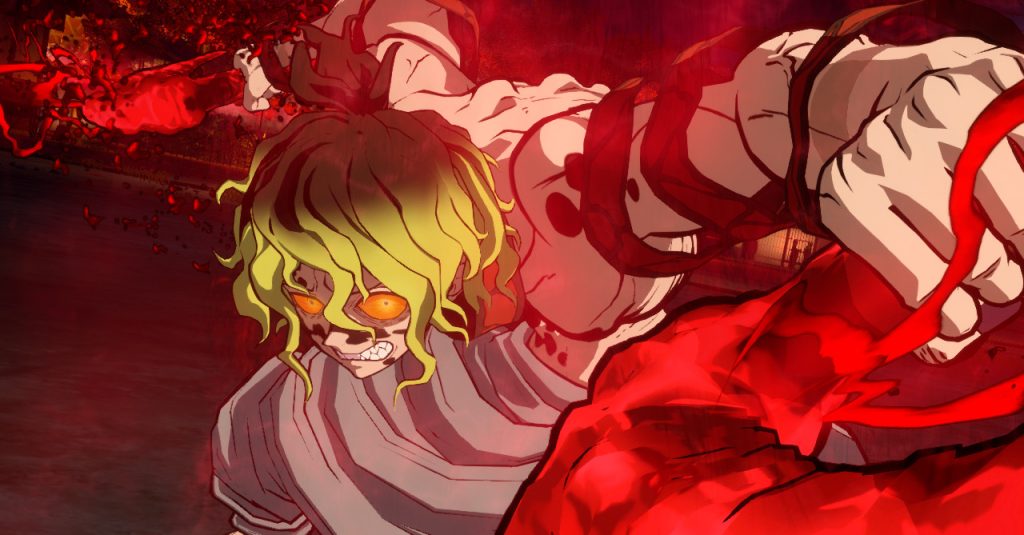 Demon Slayer: The Hinokami Chronicles is out now on PS5, PS4, Xbox Series X|S, Xbox One, Switch, and PC.