God of War Ragnarok launches in the Philippines in an epic way! There’s no denying the amount of passionate PlayStation fans there are in the Philippines. With God of War Ragnarok being one of the most high-profile releases of 2022, Kratos and Atreus come to BGC to let everyone know that they’re back via this amazing God of War Ragnarok Mural.

UnGeek was able to be a part of the celebrations and here are just some of the exciting things that were there.

A godly sight to see

Coming from the official PlayStation blog about God of War Ragnarok’s global campaign: “Jappy Agoncillo is a Muralist and Illustrator from Manila. His works are an amalgamation of various interests and experiences, resulting in pieces that are heavily layered, rich with vibrant color and detail, and eager to tell a story.” 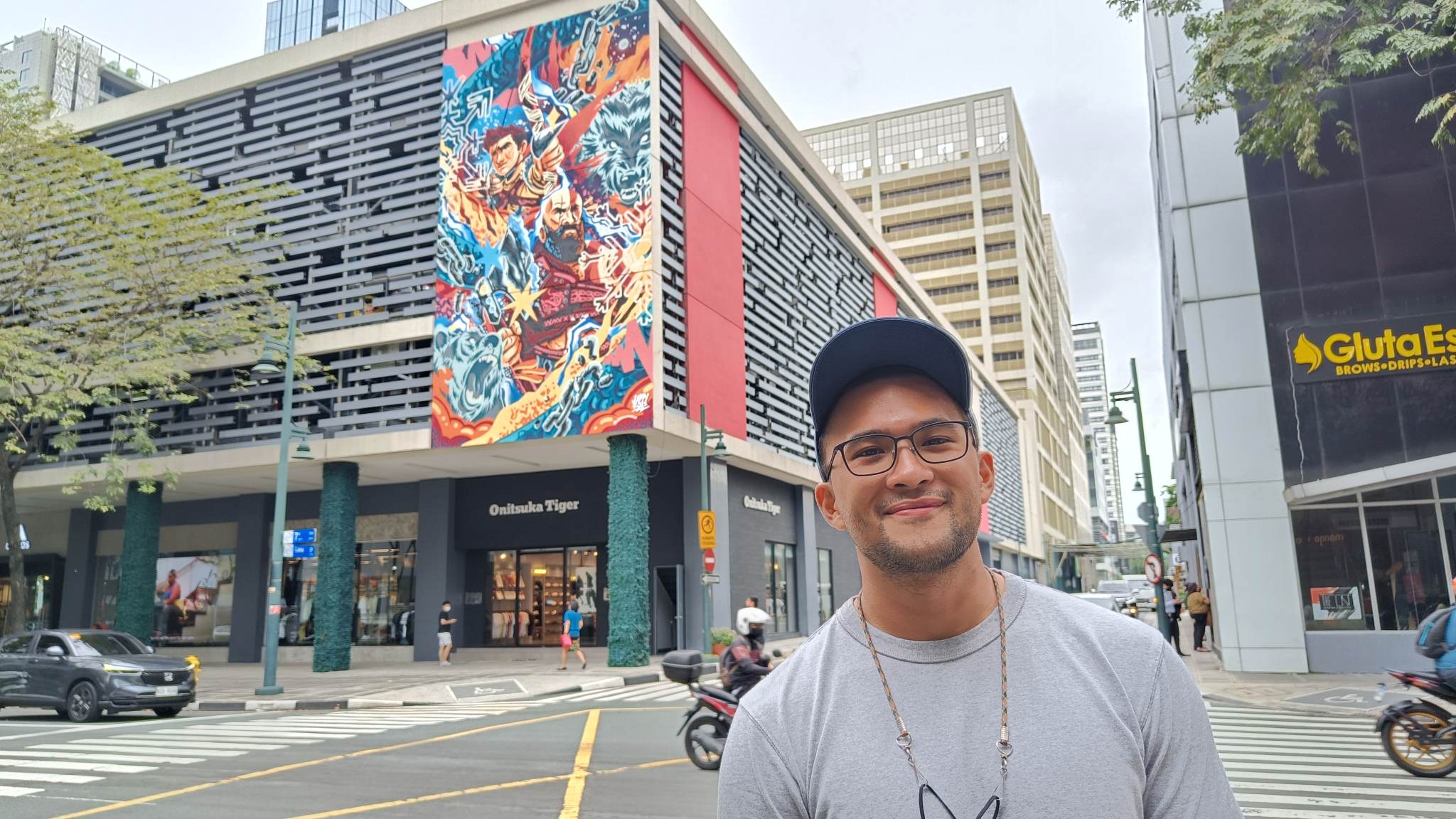 Jappy’s keen eye for detail and desire to tell stories through his visuals are shown in full force with his latest work. If you look closely at the mural, you’ll see that a number of key elements not only from GoW 2018 but also from the older entries in the God of War franchise were integrated into the background that surrounds Kratos and Atreus. This is meant to symbolize where they come from, the journey they’ve been through, and what lies ahead.

Much like Kratos’ relationship with the world in the latest games, the mural is a fusion of Greek and Norse mythologies. The design is full of unique easter eggs that fans of the franchise will surely enjoy.

In his official Instagram account, Jappy reflects on his experience, “Extremely honored and grateful to have been approached by @playstationasia to be even a small part of this massive game. I’ve always been a Playstation kid, so working with Playstation is indeed a dream come true 🎮”. He also states that this is one of his largest and most intricate pieces yet.

The God of War Ragnarok mural can be found on the Two Parkade bldg, 7th ave. cor. Lane P Bonifacio Global City, The Fort, Taguig City. You have until December 9, 2022, to check it out for yourself. We highly recommend that you do so.

A celebration worthy of Asgard

The event had a showcase of a variety of official God of War Ragnarok-themed merchandise ranging from caps, DualSense 5 controllers, and a CASETiFY x PlayStation collaboration for limited edition phone cases. 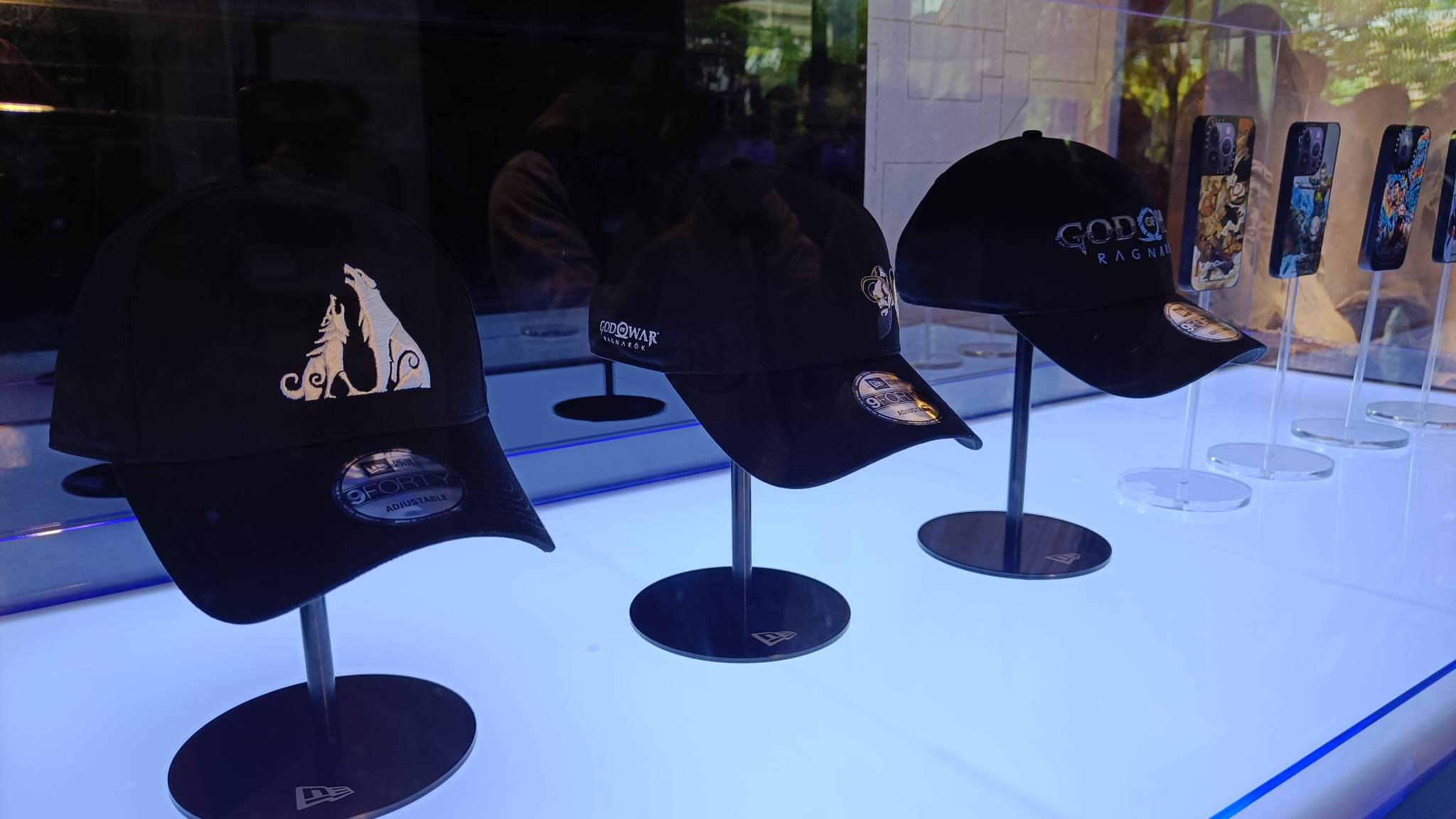 The restaurant was filled with a bunch of God of War Ragnarok artworks and two impressive cosplayers playing Kratos and Atreus. 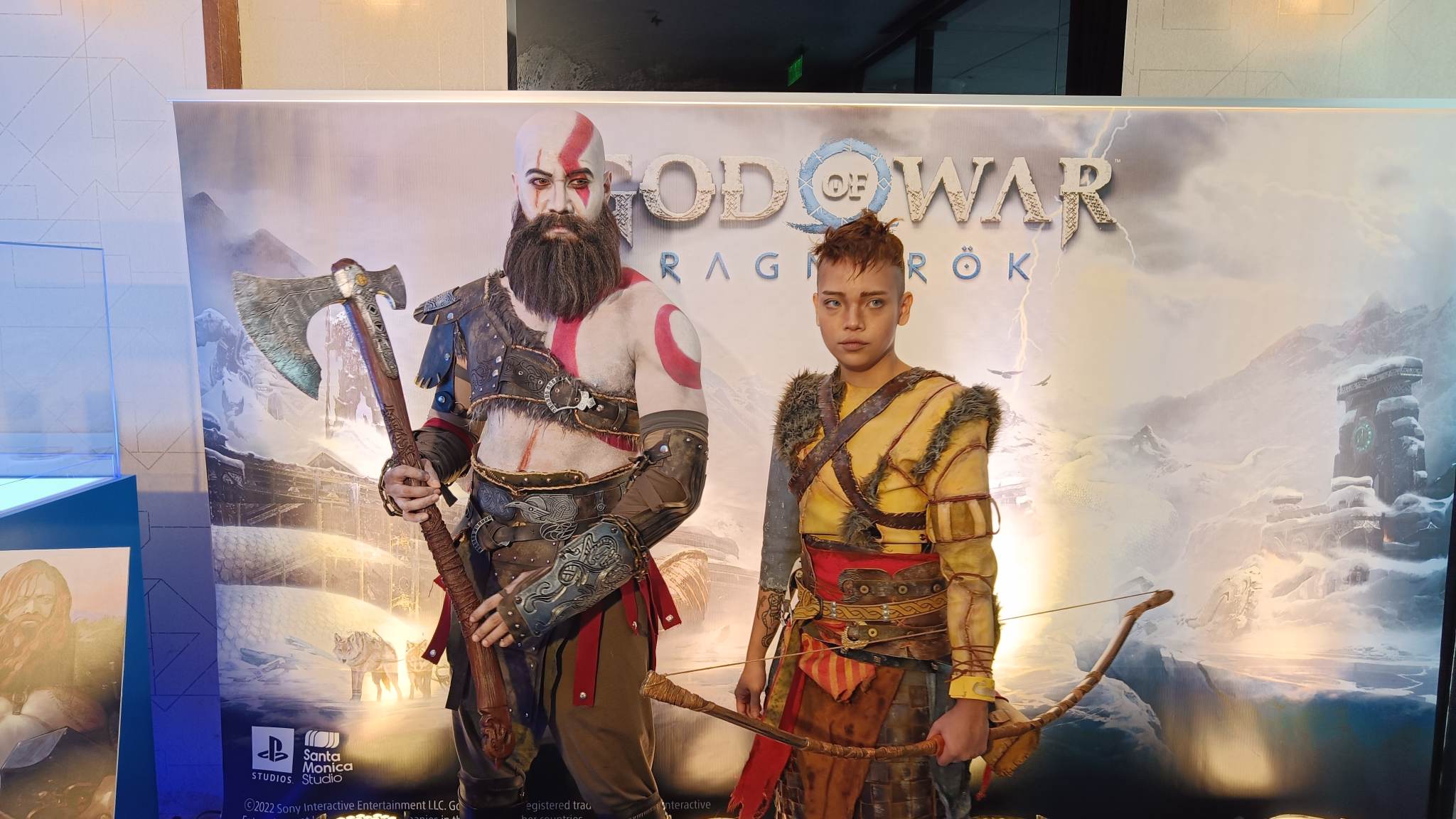 God of War Ragnarok is universally praised for its outstanding narrative and refined gameplay mechanics. It’s a sequel that is worth the four years spent waiting on what’s next for our protagonists and it will surely satisfy fans of the franchise.

You can check out our full-length review. UnGeek was also able to participate in an Asia roundtable discussion with no other than God of War Ragnarok’s director himself, Eric Williams. He talked about why they had to change Atreus’ voice and the number of improvements they made to the combat system.