Probably not something you'd want to display where your family can see. 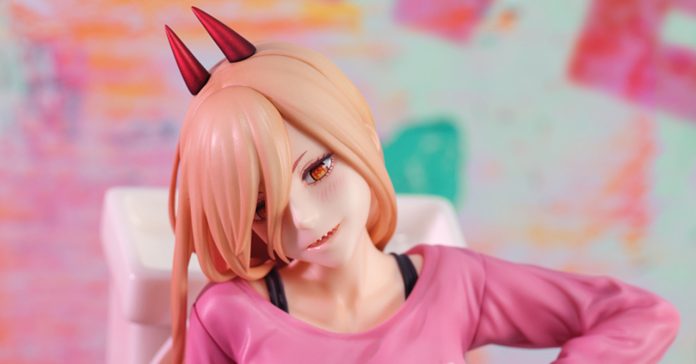 While this isn’t the first figure of Power, this is definitely the most questionable one yet. After all, it’s based on Power and Denji’s scene at the end of episode 4.

Here it is in all its glory: 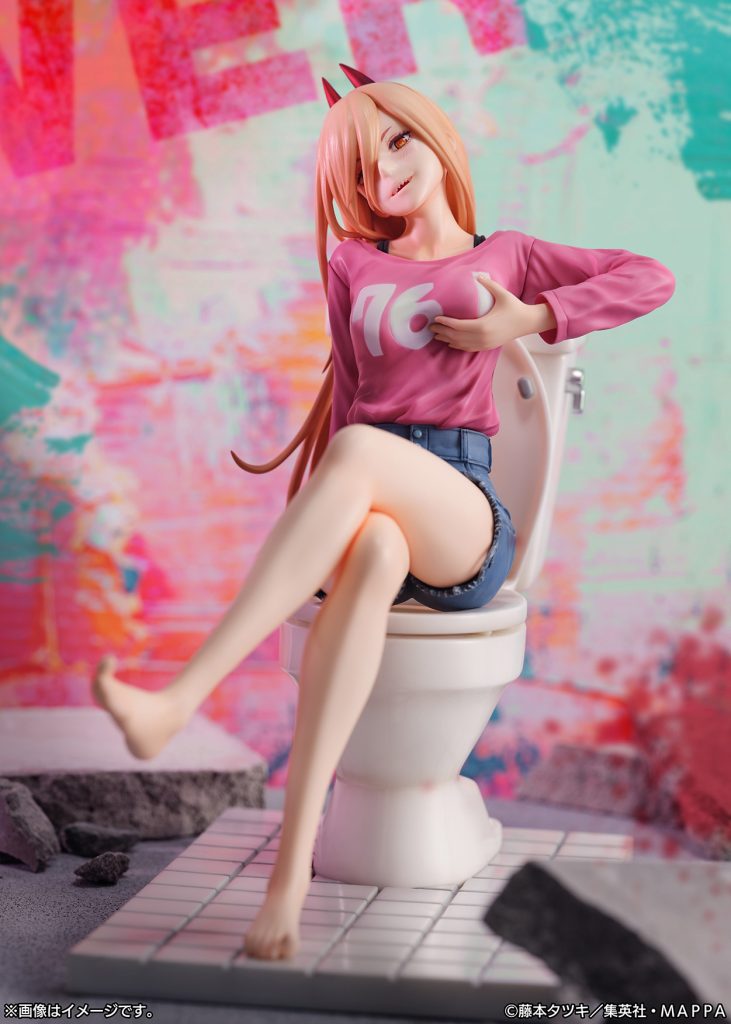 Yes, it’s literally an 18cm figure of Power sitting on a toilet.

If you’re a Chainsaw Man fan, you probably already know this scene. Though in case you’re unfamiliar, this is a scene taken straight out of episode 4 when Power sits on the toilet and tell Denji that he can finally cop a feel as promised.

Yes, that actually happens in Chainsaw Man. And that’s not even the weirdest moment in the series (based on the manga’s events).

Here’s a couple more images to give you a closer look at this questionable new figure: 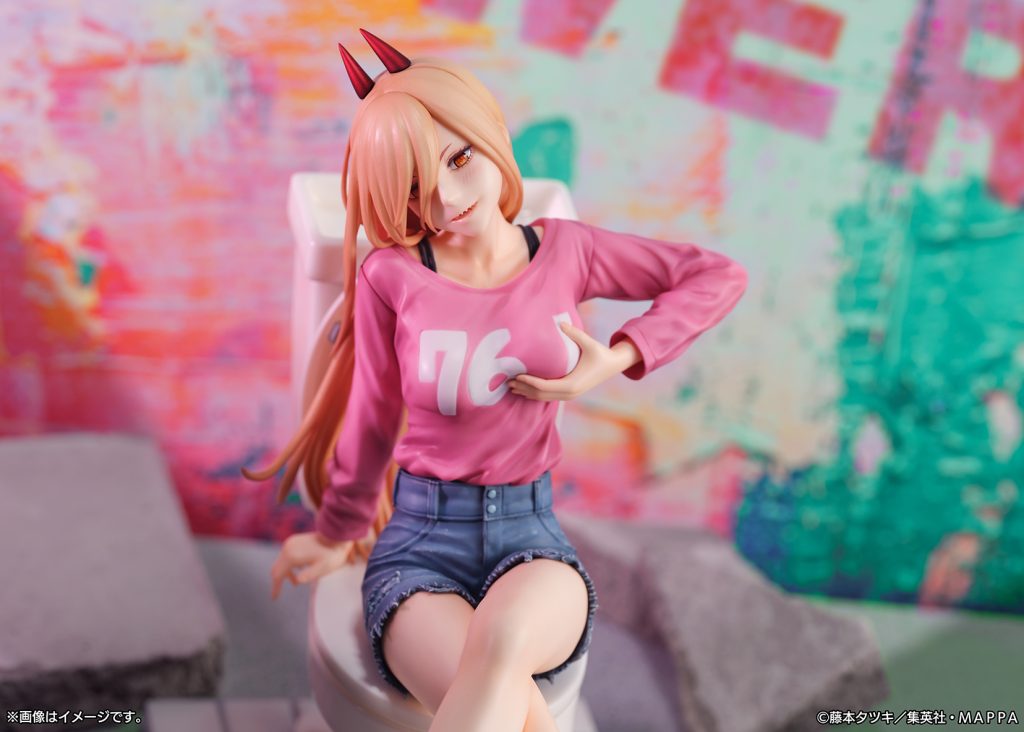 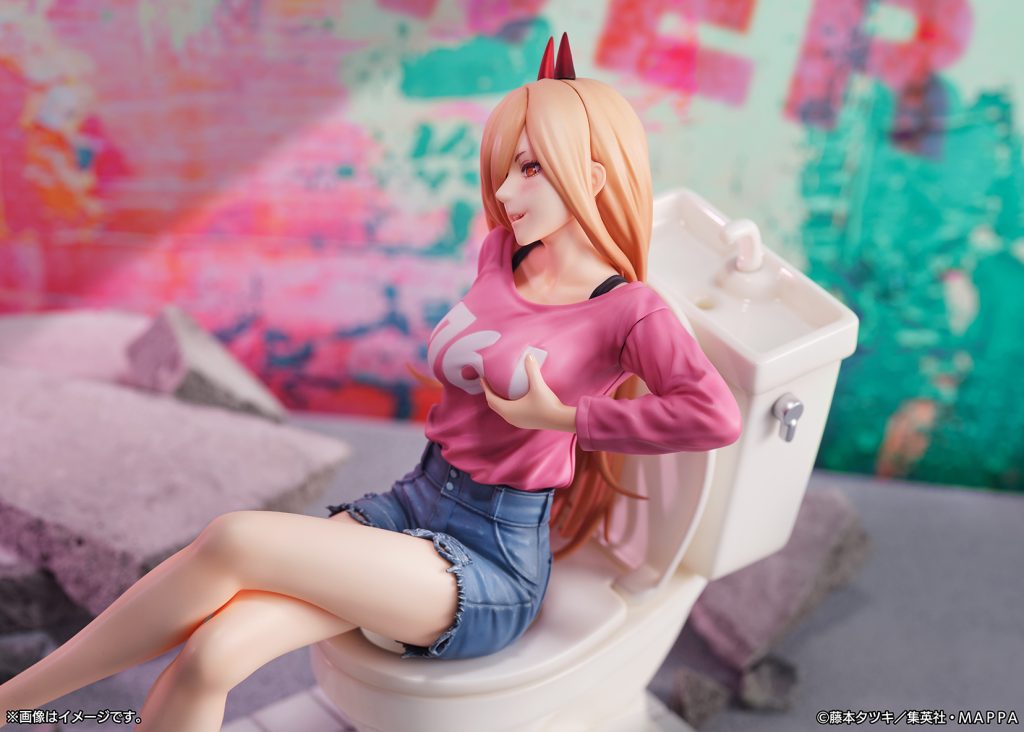 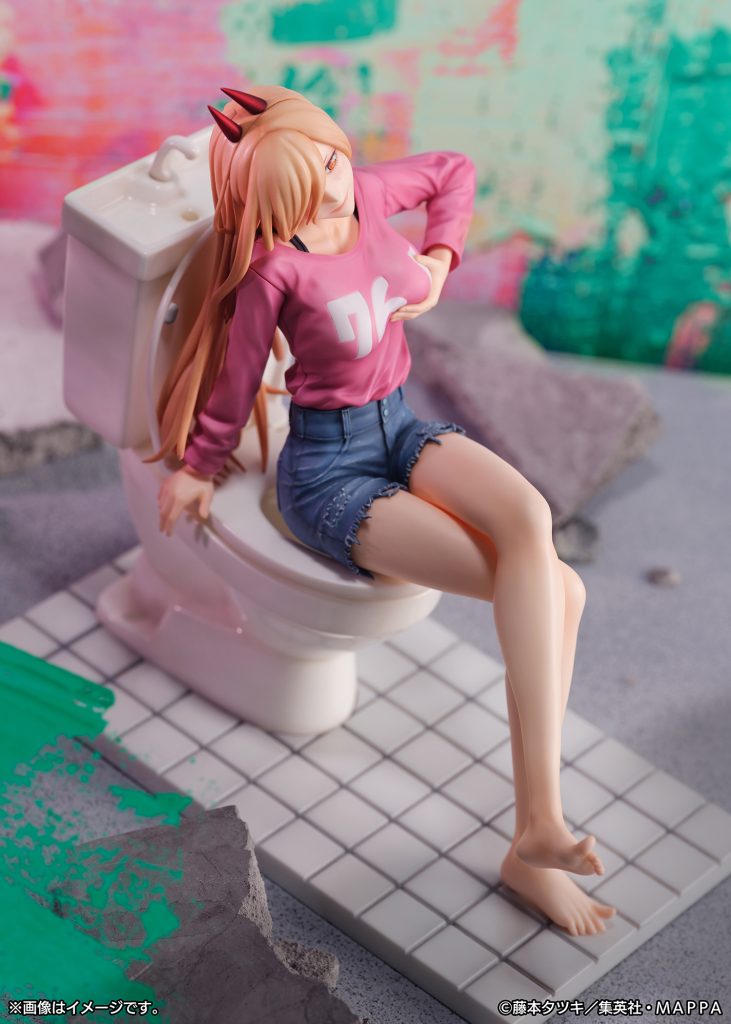 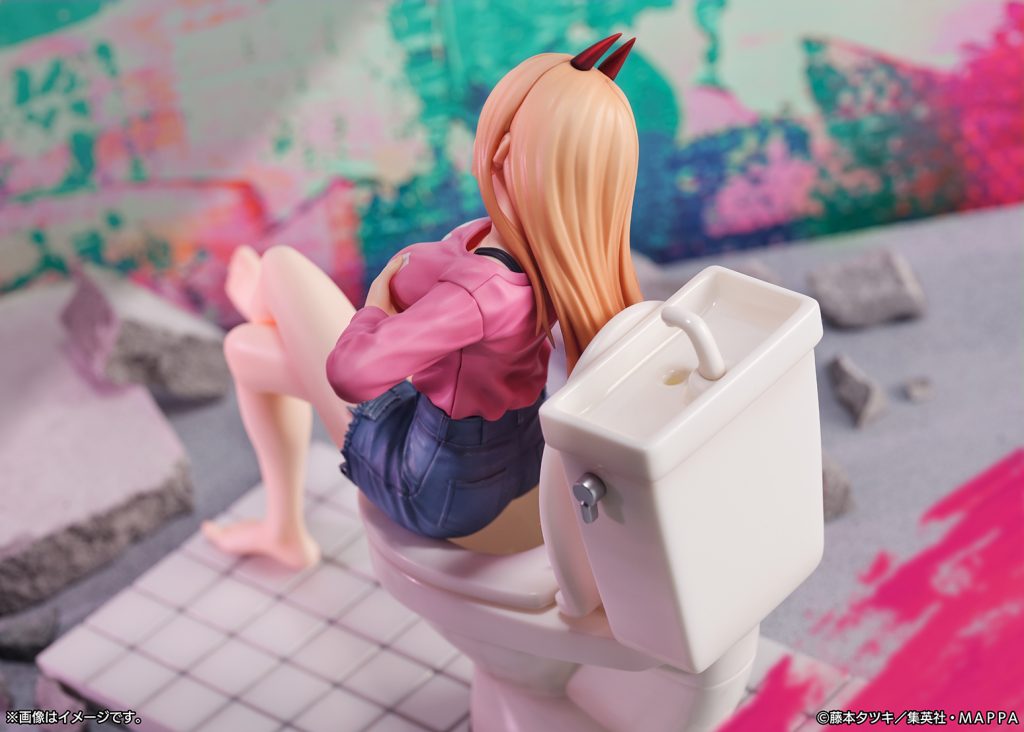 If you’re a brave soul who fears no judgment and are interested in getting one, pre-orders are now available at Shibuya Scramble Figure’s website. The figure is priced at JPY 29,920 (around USD 200 or PHP 11,869).

Now, if you haven’t seen the anime yet and are now compelled to see it after seeing this figure, here’s where you can watch one of this season’s hottest shows:

Chainsaw Man: Where to Watch in Asia, North America, Europe, and More