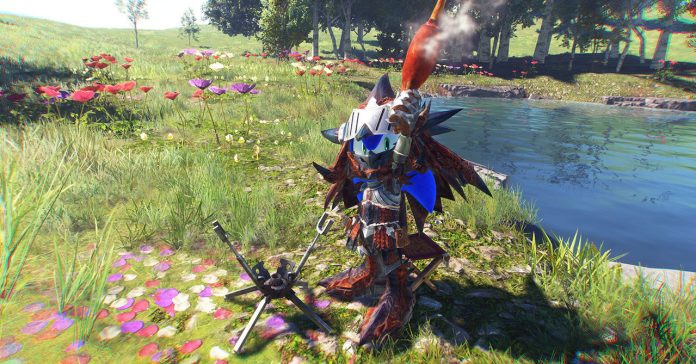 In case you missed it, this collab adds a Monster Hunter-themed skin for Sonic (specifically, a Rathalos skin), as well as a BBQ Spit mini-game that’s no doubt a familiar sight for Monster Hunter fans.

This DLC for the game was released on November 15 — a few days following the release of Sonic Frontiers. Best of all, it’s a free DLC pack that anyone with the game can download.

Here’s a look at the BBQ Spit mini-game along with the Rathalos outfits for Sonic:

In case you’re unfamiliar, Sonic Frontiers is the latest game in SEGA’s long-running series, and it is the first in the series to feature open-world levels.

Sonic Frontiers is out now on PlayStation 5, PlayStation 4, Xbox Series X|S, Xbox One, and PC via Steam.