The world of Lupa is waiting to be explored. 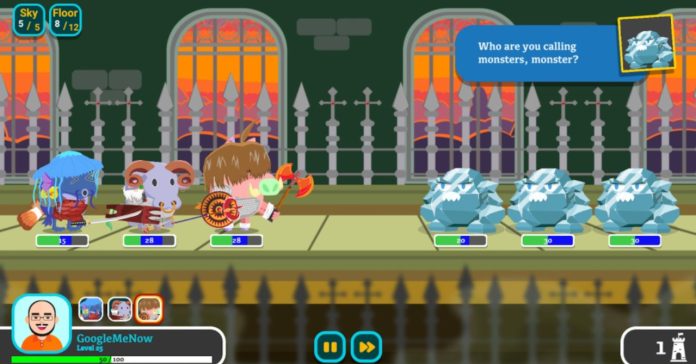 Anito Legends is a casual auto battler with play-and-earn features developed by Masayato Games. In order to build a compelling in-game world with the land of Lupa, the team called upon award-winning horror writer, Yvette Tan as a creative consultant.

We were able to sit down with Tan as she talks to us about her experience working on Anito Legends and what it all meant to her as a fan of the material and as someone who wants to tell a meaningful narrative of good versus evil in the context of Philippine culture.

The lore of Anito Legends is centered around classic Philippine mythology elements. Tan has always wanted to write for video games so as soon as Jayvee Fernandez, Chief Marketing Officer for Masayato Games approached her to work on their latest NFT game, it was an immediate yes. “I saw it as an excellent opportunity plus, it involves Philippine folklore which was a big interest of mine” Tan said.

In an earlier developer interview with Masayato Games, Chief Creative Officer Jed Cruz revealed that the team went through multiple changes in both thematic and systematic fronts for Anito Legends. Philippine mythology was ultimately decided upon as the creative team saw it would perfectly bring the country’s rich history to modern times. 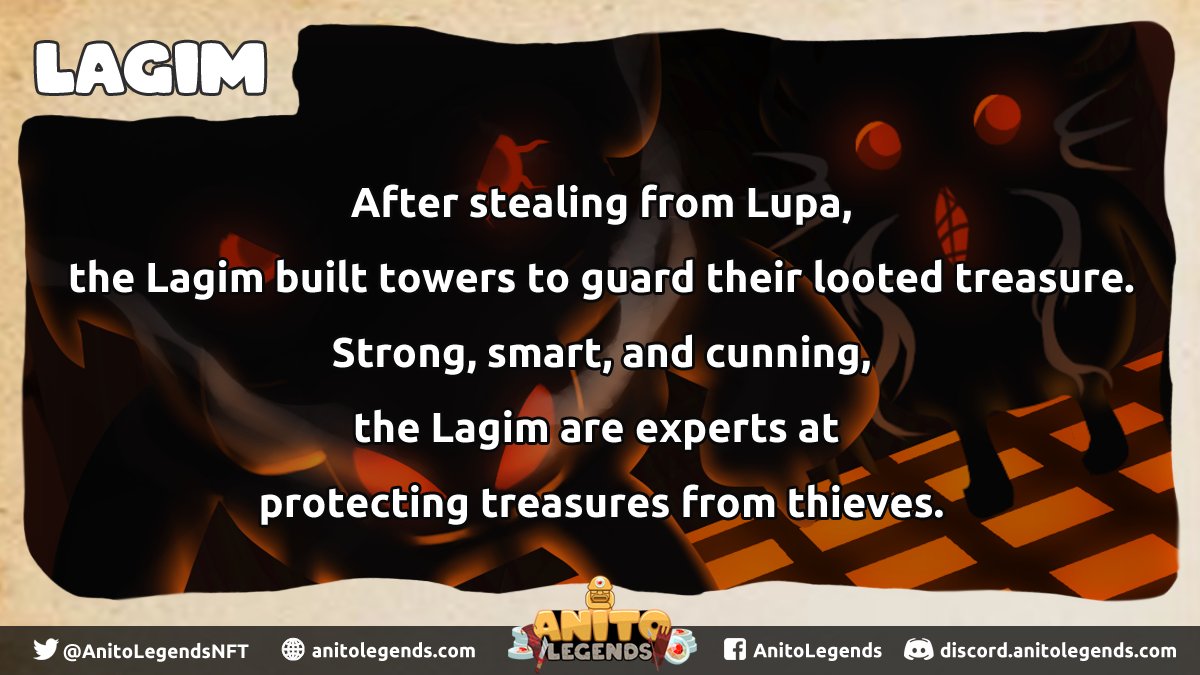 When Tan first came on board Anito Legends, the game systems were already built. She was given the task to build a comprehensive lore background that would not only provide ample context as to why players are doing what they do but also provide a narrative that would present local mythology in a way that’s different and interesting. Tan was thrilled with the entire concept.

“I’ve always wanted to write for games and this whole experience has been really fun for me. At no point did I think it was a challenge mostly because I was surrounded by creative people who were very encouraging.” Tan said.

Considering that a lot of Philippine folklore has been shrouded in ambiguity and has been mostly underutilized in local media, Tan wanted to add her own little twist in order to make it accessible. “I based it off the games I liked playing—The Wolf Among Us and The Kingdom of Loathing being some of my primary inspirations. What I went for with Anito Legends is a classic story of good versus evil. This is loosely based on PH folklore so don’t expect a purist approach. Since we know so little about our past other than what little was told to us in schools, I did a lot of extra research to make sure that the creatures we have and their backstories cover the entire archipelago and not just one focused area in the country.”

Accessibility remains a top priority when it comes to Anito Legends. “You don’t have to have a deep understanding of the mythology to enjoy the story here. Whoever played the game has to have fun. That was important to me.” Tan says. 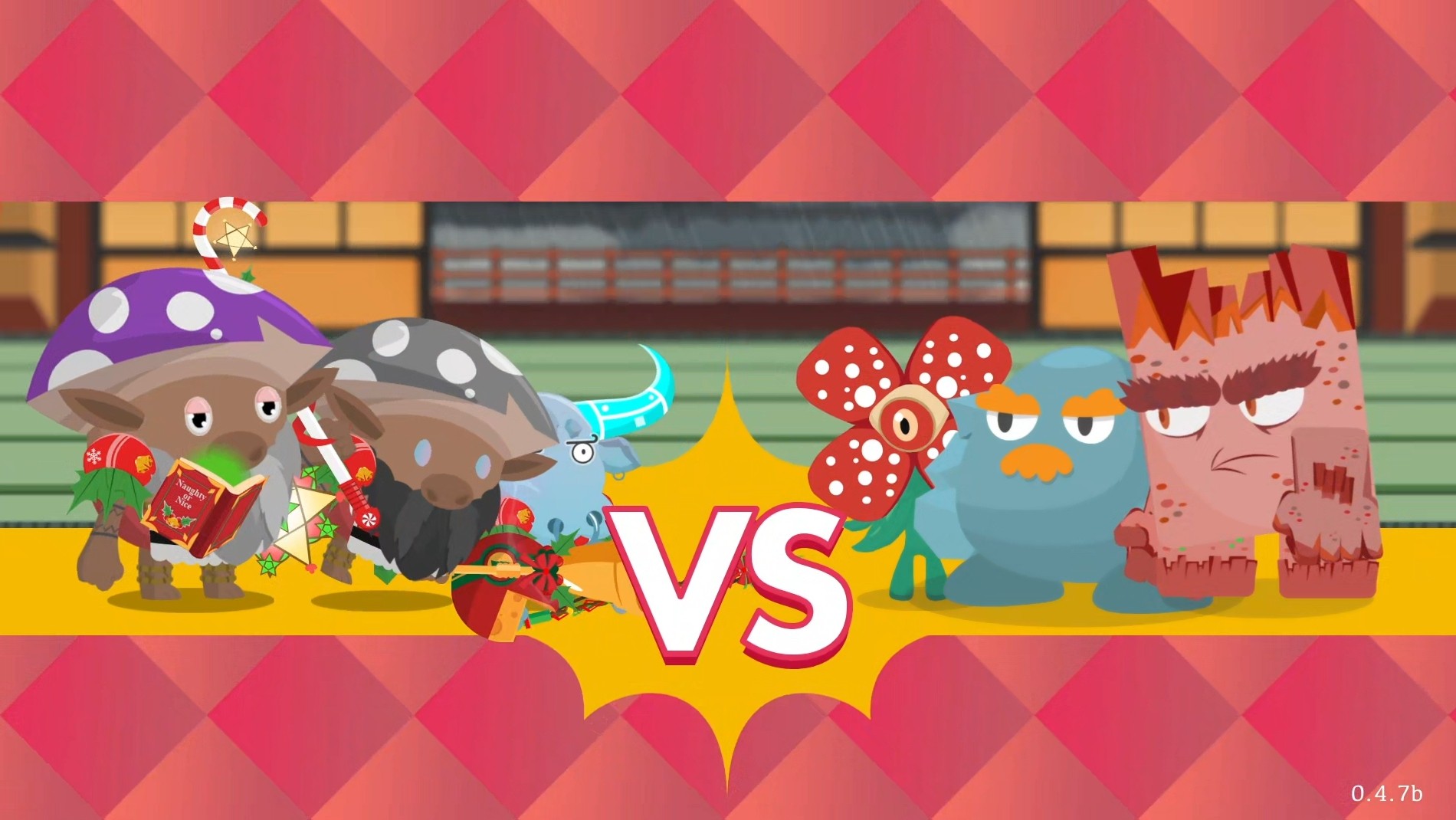 An intentional design philosophy was to make all the character names in Anito Legends to be easily pronounced for both local and international players. A number of easter eggs were also placed in the game so that players who are knowledgable about ocal folklore would be rewarded for their investment while those who only have a passing interest would have a substantial gateway into delving a little bit deeper.

Ultimately, what Tan wanted to convey with the story of Anito Legends is just how important taking a stand is in whatever context that may be. It’s a timeless narrative that everyone can relate to.

“It’s about finding your identity and building up a sense of community. Take back what’s rightfully yours in a time when everything seems lost and you have nothing. In Anito Legends, the land is being taken away. Identity is erased. You don’t know who your gods are. This is a very simple fighting game but I want people to see that there’s so much more behind it. It’s a story that I think everyone will go through in their lives. Nobody likes being oppressed.” Tan said.

When asked about whether or not she’ll continue working in the games industry, Tan had a very enthusiastic response. “I’d love to if given the chance! For Anito Legends, I built the story and lore but the narrative depends on the player. It was also writing a choose-your-own-adventure book which I read a lot of when I was a child. This project was fulfilling on so many levels. It fulfilled so many personal dreams and I can’t wait to see what’s next.”

Speaking of which, James Chua, CEO of Anito Legends gave a teaser as to what may possibly come in the future of Anito Legends. “Expansion definitely. We have to see how everything plays out once we’ve fully launched the game hopefully by next year. We’ve been toying with other game modes but this should have lore explanations as well. That’s how we want to approach our features to the game. A proper story background and in-game universe explanation for the different game systems. Why players are doing what they do. Hopefully, we can do more on that next year.”

If any of this seems interesting to you, we made a simple guide as to how you can get started with Anito Legends. Their community is growing fast so better to join in as early as you can. You can visit the official Anito Legends website to know more.