Here's our quick impressions of a Company of Heroes 3 demo ahead of its release. 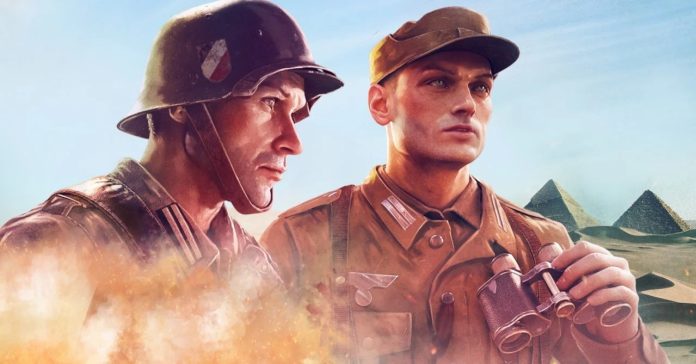 In line with our awesomely insightful chat with Relic Entertainment’s Steve Mele, we were also given a quick hands-on with the upcoming Company of Heroes 3. Going straight back to its realistic, army RTS roots, it aims to bring both newcomers and hardened veterans into the mix.

It was, after all, a very brief hands-on for gameplay, and we still have two months before its official release. We’ll do our best to not spoil anything–but we’ll get you hyped nonetheless. 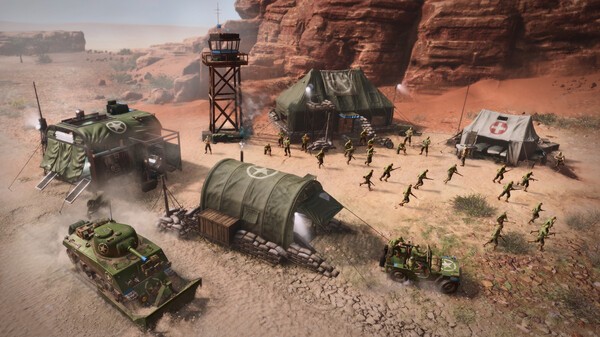 One thing you’ll immediately notice is the fresh coat of modern, detailed paint. While COH has always been quite the great-looking game during back in the day, it stands toe-to-toe with its contemporaries in the 2020s. The voice acting is spot-on, the units are lively, and the machinery is heavy and gritty.

The game’s hook is its dynamic storytelling, which, from the beginning, aims to keep players engrossed in what looks to be a meaty campaign. 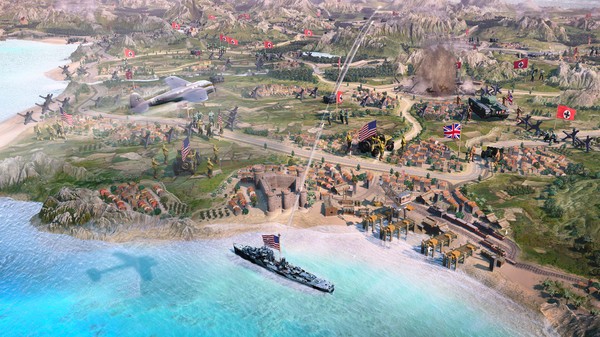 Quite literally, the game is set in the Mediterranean. From Italy to North Africa, you’ll be traversing the Eastern and Western Fronts. While there’s not much to talk about in the campaign–as we only had a sneak peak, things do look promising.

In terms of scenery and terrain, what you’ve seen in the trailers is pretty much what you get–and we can expect even more once the game officially drops. 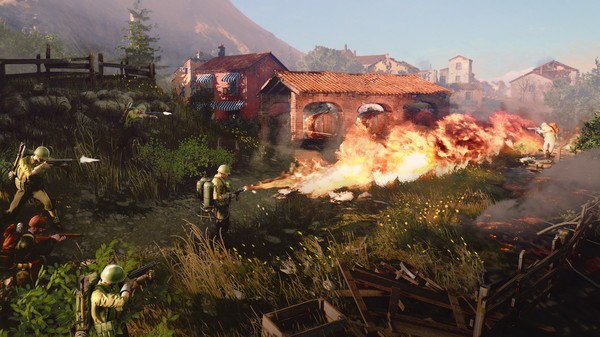 While the campaign only allows players to take the reigns of the Allied forces, the UK, US, and Germany are playable in custom games and multiplayer.

Just like earlier COH installments, it’s never just a straightforward RTS playthrough. The introduction of partisan liaisons adds a certain level of challenge in forming your army, and ensuring victory. Otherwise, things could get out of hand. 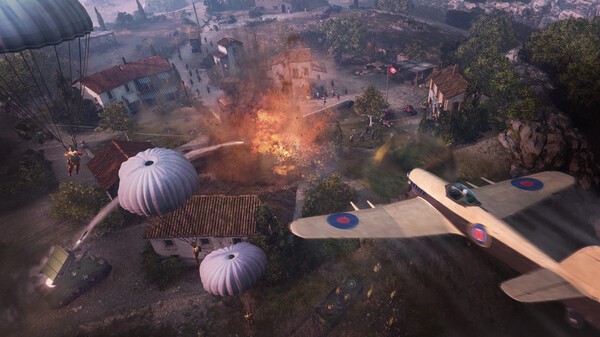 The addition of breaching, rooftop combat, and tactical pause adds an additional punch to otherwise linear, straightforward gameplay. Being able to move your artillery around the map, and position your units more strategically could either spell disaster for your enemies, or backfire horribly when you least expect it.

Nonetheless, players can expect a myriad of ways to run games–and endless ways to have fun. 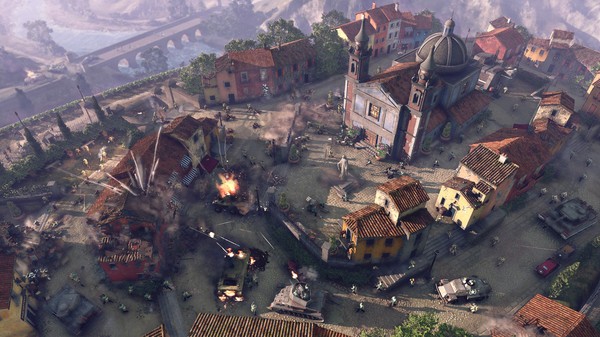 Company of Heroes 3 is set for official release on February 23, 2023 on PC via Steam, with PlayStation 5 and Xbox Series X/S releases in the same year.