CONQuest Festival is making a return in June 2023

CONQuest Festival will be back in June 2023! 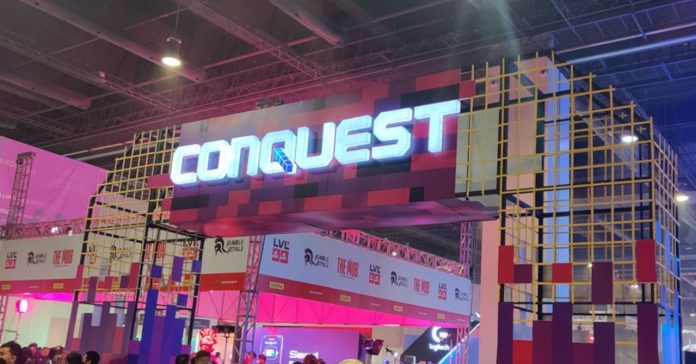 After delighting local geeks and gamers back in July, CONQuest Festival announced that it will be back on June 2023.

Specifically, the event announced its June 2-4 dates for 2023 via its official Facebook page. While no other details were announced yet, this should still be great news for Filipino gamers, cosplayers, and all sorts of geek enthusiasts as there’s a massive event to look forward to next year.

While its venue wasn’t announced yet, it’s highly likely that it will once again take place at the SMX Convention Center at the Mall of Asia Complex in Pasay City. After all, most big events in the PH happen at SMX, so it won’t be surprising to see CONQuest return at the same venue.

Again, no details were revealed, but it’s fair to say that the event should be another exciting one. After all, the previous event saw lots of big-name guests, including the likes of LilyPichu and Michael Reeves; Genshin Impact VAs Anne Yatco and Ratana; and many more.

Along with these guests, this year’s event also saw lots of activities, booths, and many more. Read more about our experience here.