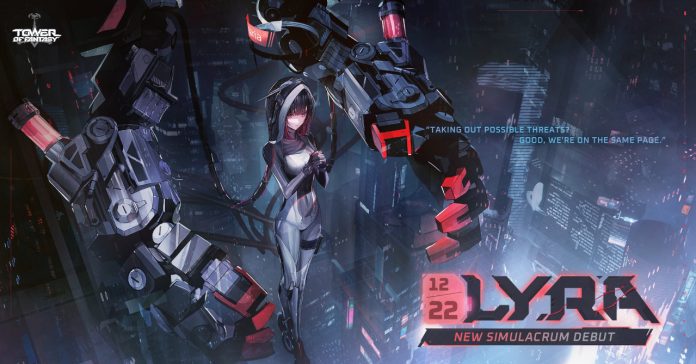 The Tower of Fantasy 2.2 Mirafleur Moonshade update will be released tomorrow, December 22, and it features a new Simulacrum and more!

The highlight of the new update is the latest simulacrum, Lyra. She is described by the developers as:

As the only successor to Ms. Maidelin, and the closest to her, Lyra is cold, mature and unnoticed. Lyra is armed with the Vesper, a physical weapon, which looks like a Cybernetic Arm with a massive damage boost and healing effect. 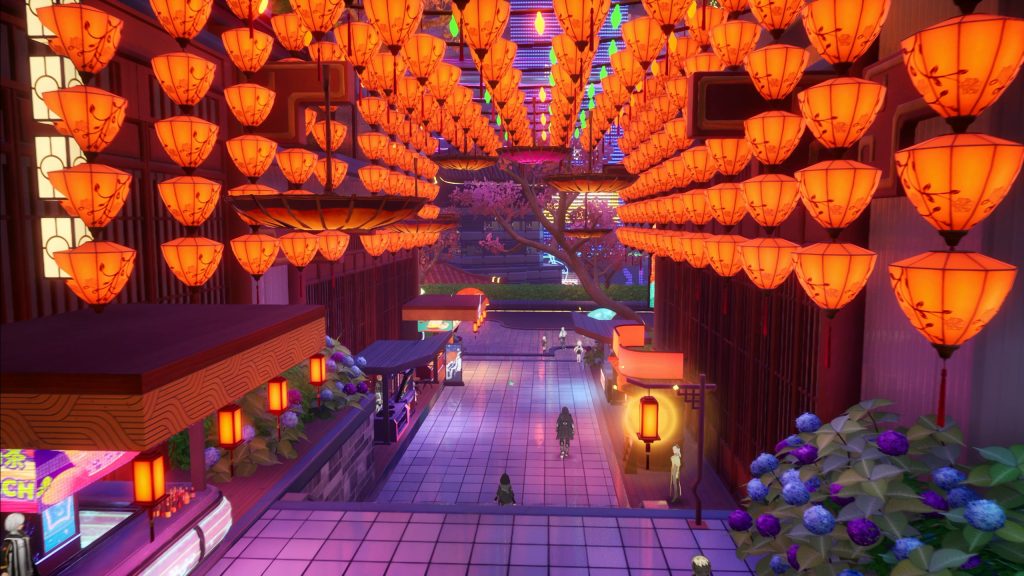 Along with these areas, players can also access new interior scenes and interactive content, as well as various activities. These include bowling, racing competitions, and a whole lot more.

As a bonus for players, throughout the holidays and into the new year, they can expect various events and rewards. These include Dark Crystals, Red Nucleus, holiday-themed skin and more. The new update also introduces new gameplay and challenges including the Void Abyss which will begin on January 1, 2023.

- Advertisement -
Previous article
HP highlights the OMEN 16 and Victus 15 gaming laptops, now available in the Philippines
Next article
Overwatch 2 offers a Bastion Gingerbread legendary tier skin in the shop for only 1 coin