WATCH: Interview with Riki Takeuchi who plays Takeda Kanryusai in Like a Dragon: Ishin

Yakuza fans should also be familiar with Riki Takeuchi as he plays Awano in Yakuza 0! 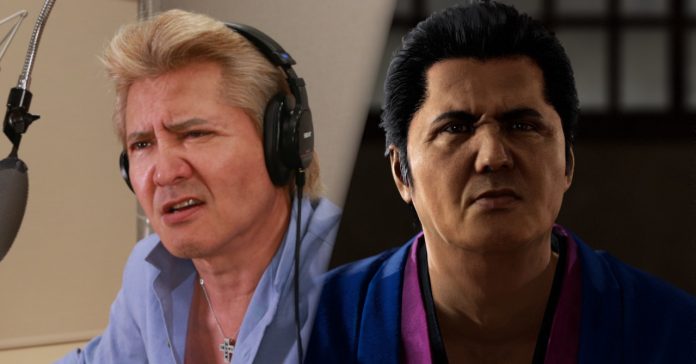 To further hype up the release of Like a Dragon: Ishin, SEGA released a video interview with Riki Takeuchi who plays Takeda Kanryusai.

Yakuza fans will no doubt be familiar with Takeuchi as he plays Hiroki Awano in Yakuza 0, one of the Dojima Family lieutenants and arguably one of the game’s most popular villains.

In Ishin, Takeuchi plays Shinsengumi Captain of the Fifth Division “Takeda Kanryusai.” And in this new interview, Takeuchi shares his thoughts on making a return to the series after 8 years and what it takes to play this new character.

Check out the full interview with Riki Takeuchi here:

Along with the interview, SEGA also released a short description of Takeda so that players have a better idea of what to expect with this new character:

A commander who has mastered Koshu-style military tactics and excels at leading his subordinates in group battles. He rarely puts himself at the forefront of the battle, but his swordsmanship is excellent.

The members of the Fifth Division are often “training” alone with Takeda, but not a single one of them will talk about what goes on during these sessions. 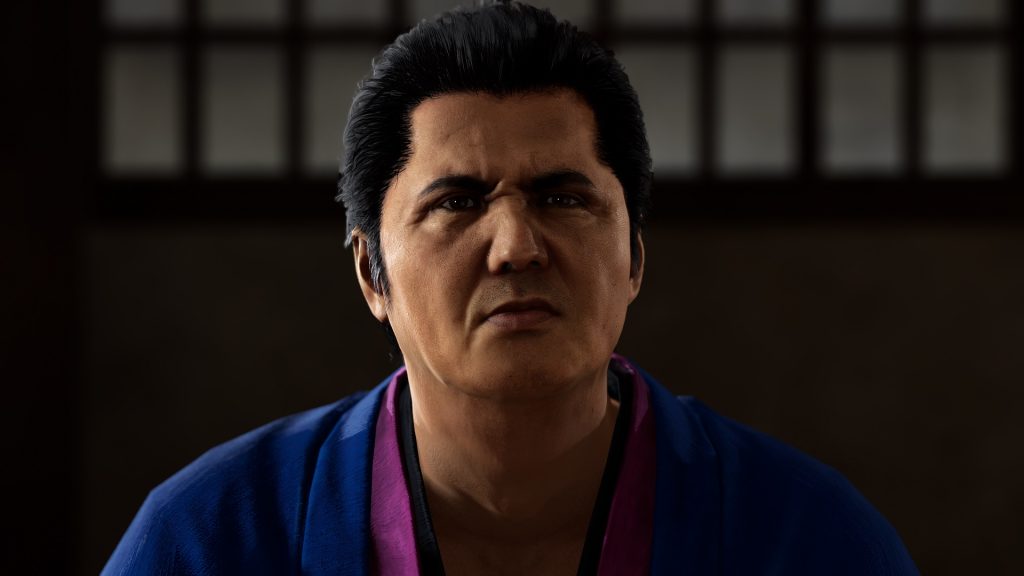 In related news, SEGA recently revealed more info about Ishin’s side stories, mini-games, and more. You can read more about them here:

Like a Dragon: Ishin reveals wacky sub-stories and mini-games