One of Akihabara's iconic arcades will soon be under Bandai Namco. 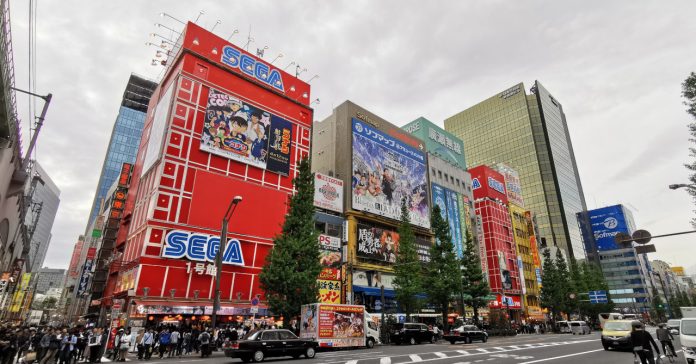 Bandai Namco is taking over one of the former SEGA Arcade buildings in Akihabara following its closure a few months ago.

Specifically, Bandai Namco posted a job listing on its corporate website which confirmed that the company will take over the former SEGA No. 4 Arcade Building that’s located in front of Akihabara station.

There’s no word yet on when it will reopen, but you can expect that a Namco Arcade will take its place soon with lots of UFO catchers, arcade cabinets, and other arcade attractions.

During the height of the pandemic, SEGA closed down several arcade locations in Akihabara. Soon, all of SEGA’s arcades were rebranded as they were taken over by GiGO.

Back in September 2022 though, the GiGO Akihabara No. 4 building closed down following the end of the fixed-term lease for the building. Because of this, the building is currently not in use, though the Bandai Namco takeover does at least mean we won’t say goodbye to another arcade.

Japan opened its borders to tourists again back in October 2022, so fans of arcade games and Japanese games in general should be able to visit Akihabara when this arcade building reopens.