HBO's The Last of Us continues to be a major hit! 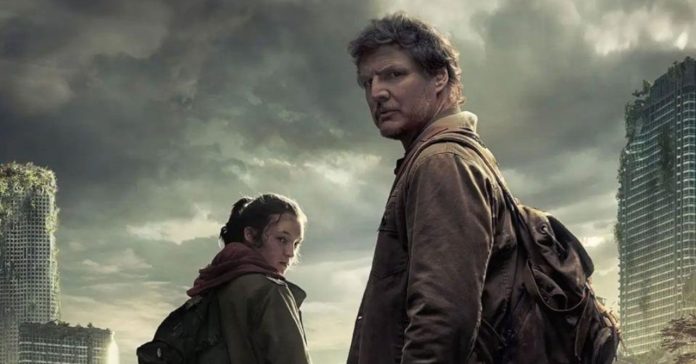 HBO’s The Last of Us episode 2 aired recently, and it got an increase of 22% in viewership – the highest in HBO history for a second episode of any original series.

This data was shared by Game Awards/Summer Game Fest founder himself, Geoff Keighley on Twitter. There, he mentioned how The Last of Us had the largest week 2 audience growth for any HBO original drama series ever thanks to the episode 2 viewership.

For many anticipated shows, the premiere is sometimes one of the most-watched episodes (if not the most-watched). Though it seems that it is not the case with The Last of Us as the show might be on track to increase its viewership. This is possible given how incredible the reception toward it is from both critics and fans.

Episode 2 of THE LAST OF US tallied 5.7 million viewers Sunday night, up 22% from the series debut.

This marks the largest week 2 audience growth for an HBO Original drama series in the history of the network.

Episode 1 is now up to 18 million viewers. pic.twitter.com/qTnPetz1bH

This new series is a major milestone in the world of live-action video game adaptations. Previously, game adaptations had a bad rap as some movies like Silent Hill or the first Tomb Raider films weren’t exactly big hits with critics.

Though now, it seems that there’s a lot of promise when it comes to future live-action adaptations. Hopefully that’s the case as animated video game adaptations have already seen lots of success thanks to shows like Arcane and Cyberpunk: Edgerunners.

In related news, The Last of Us Part 1 recently enjoyed a big spike in sales following the HBO show’s premiere.

- Advertisement -
Previous article
Dungeons & Dragons: Honor Among Thieves gets a new trailer ahead of PH cinema release
Next article
Japan has some questionable octopus earplugs in gacha machines