Fingers crossed that this won't be sold out ASAP. 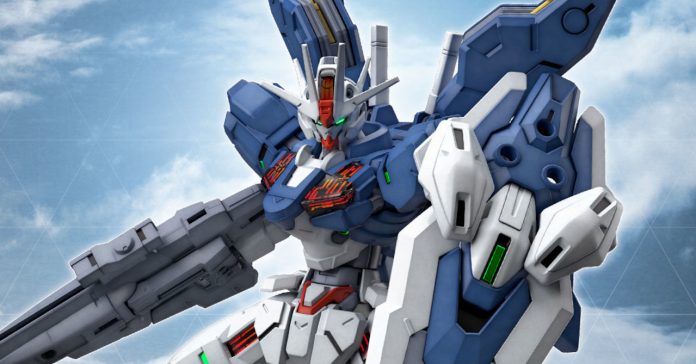 Following the Witch from Mercury season finale, the new HG 1/144 Gundam Aerial Rebuild Gunpla was revealed, and it will release this March.

This is the latest High Grade Gunpla based on a Mobile Suit from The Witch from Mercury, the newest Gundam series. It’s also a new version of the HG Gundam Aerial which was released back in October that was quickly sold out due to the hype for the show and for the kit itself.

As its name implies, this Rebuild model is based on the enhanced version of Aerial that debuted in the brutal season 1 finale of the anime series. 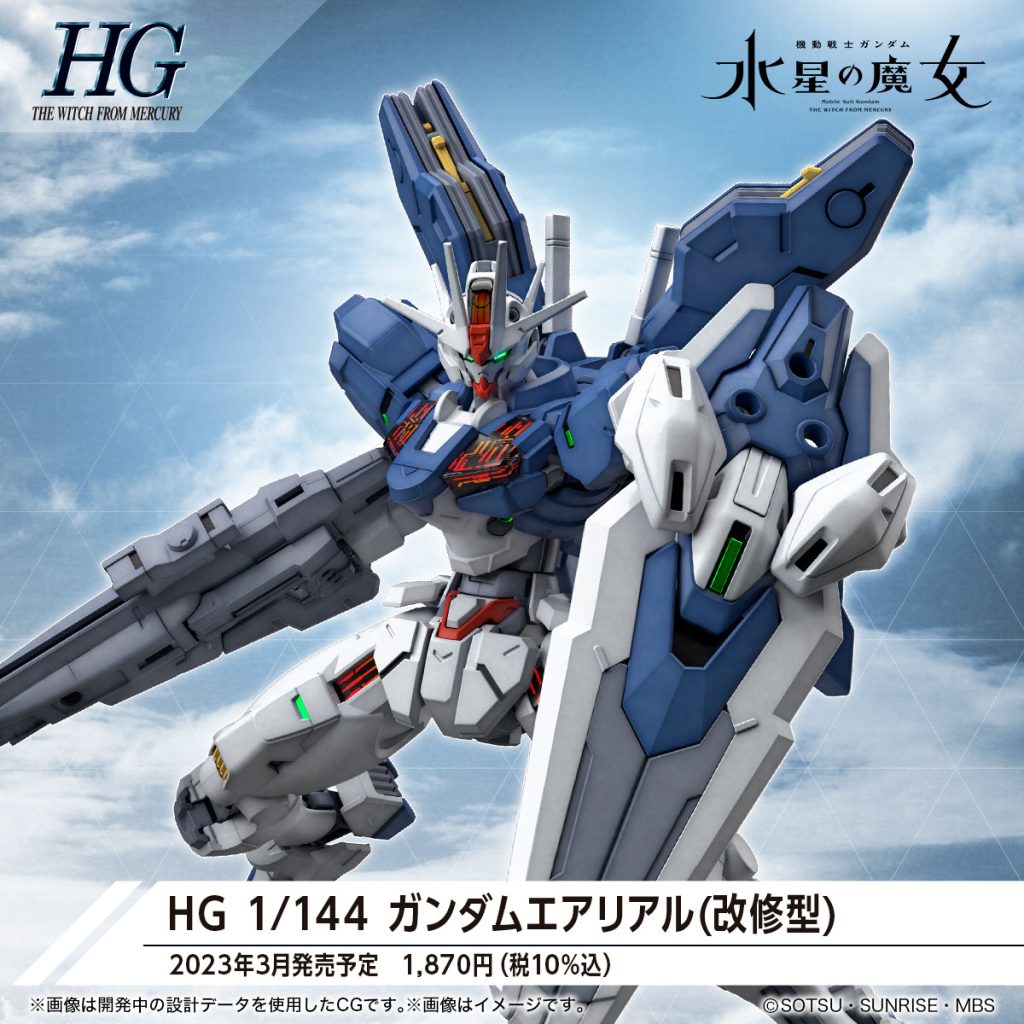 The new version of Aerial comes with lots of new additions, including a shield that can be broken down into GUND-bits. These can also transform into the weapon that Aerial used in the finale.

Check out more detailed images of the new Gunpla here: 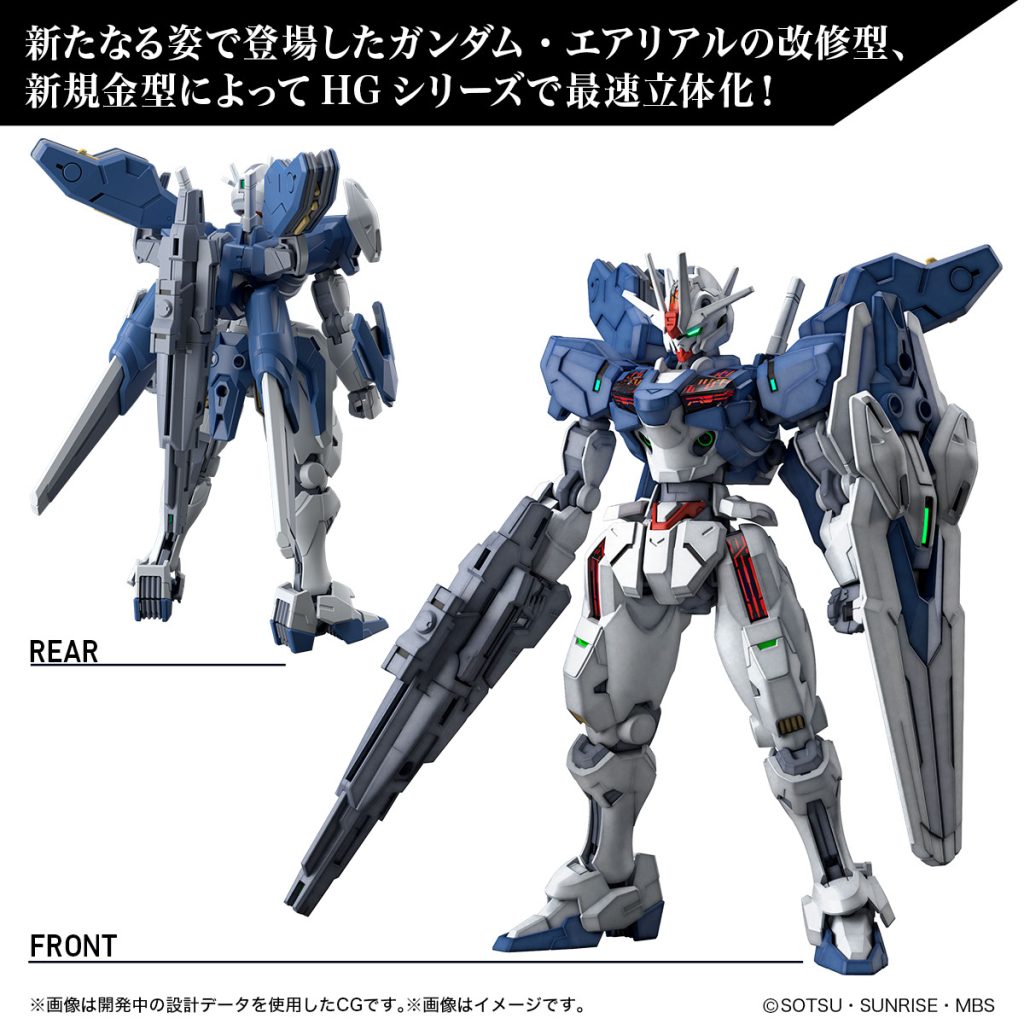 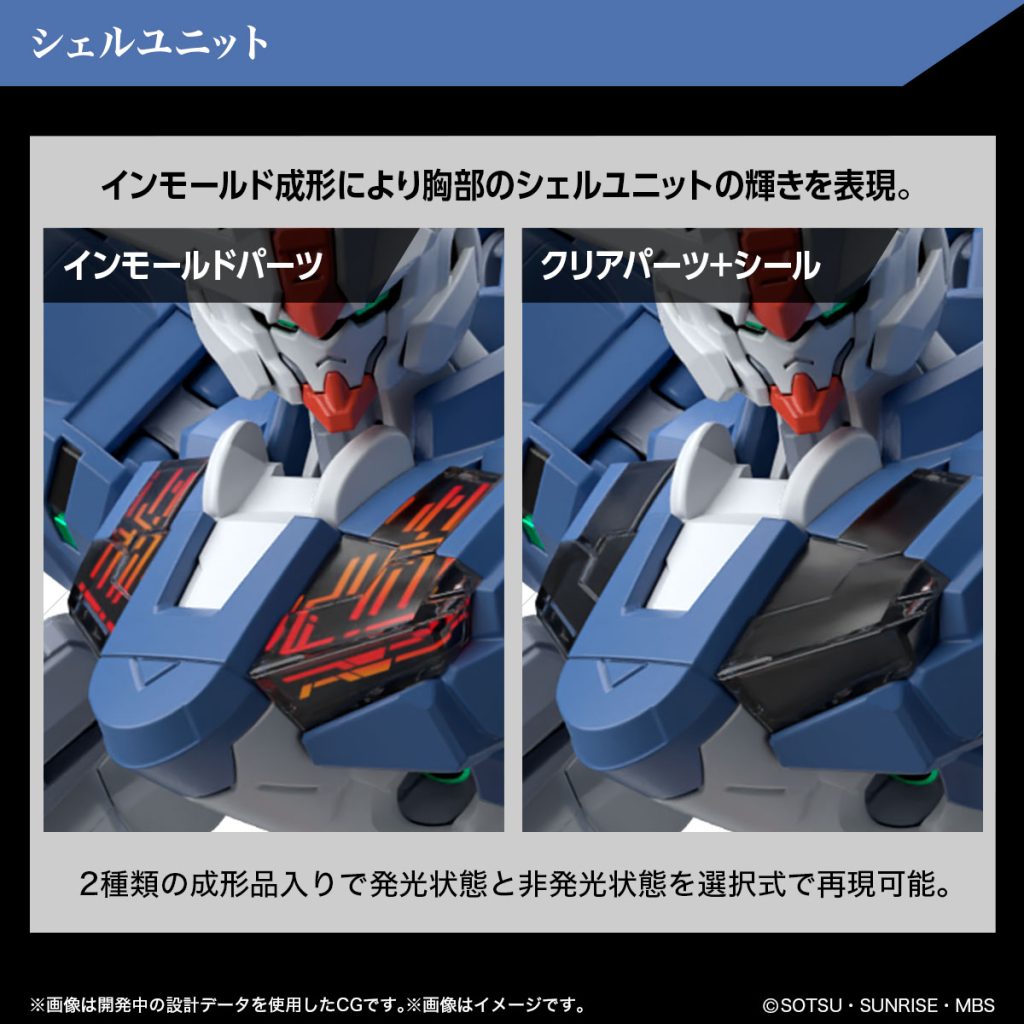 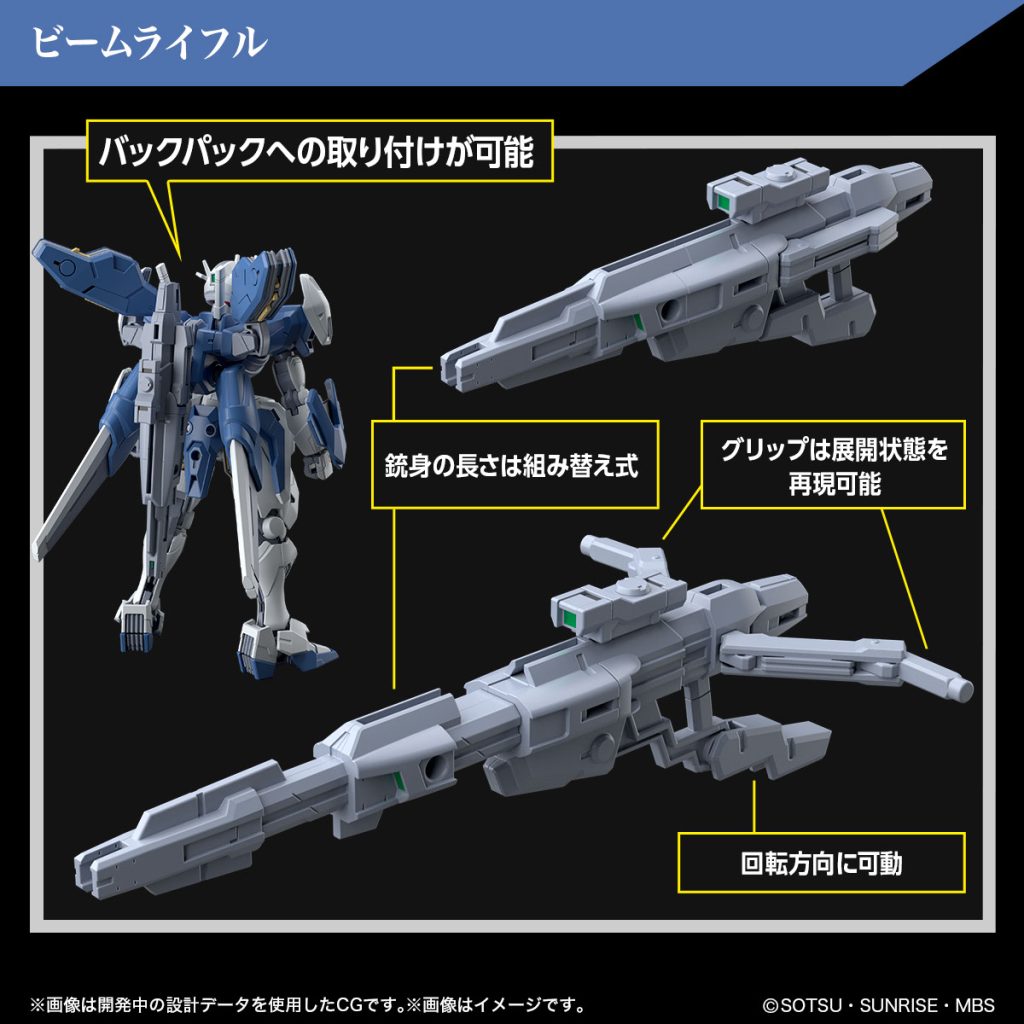 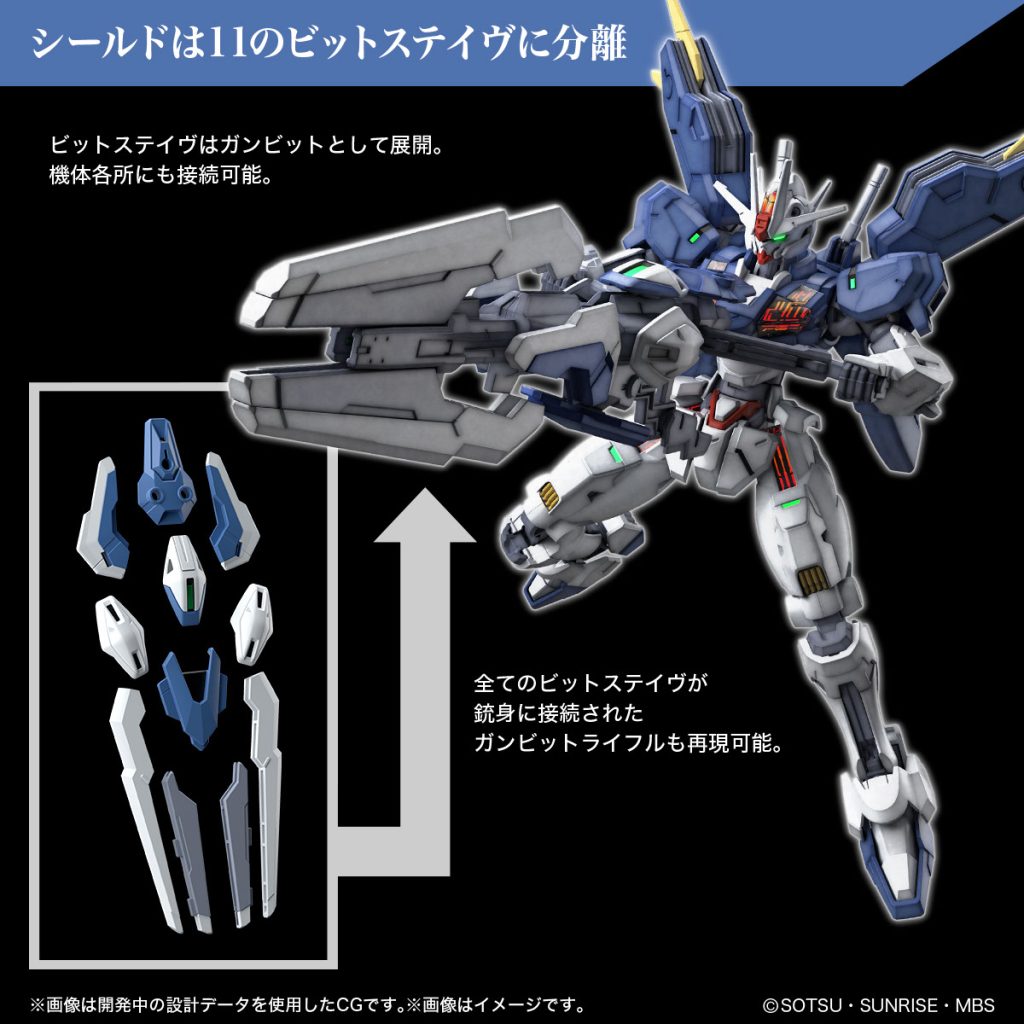 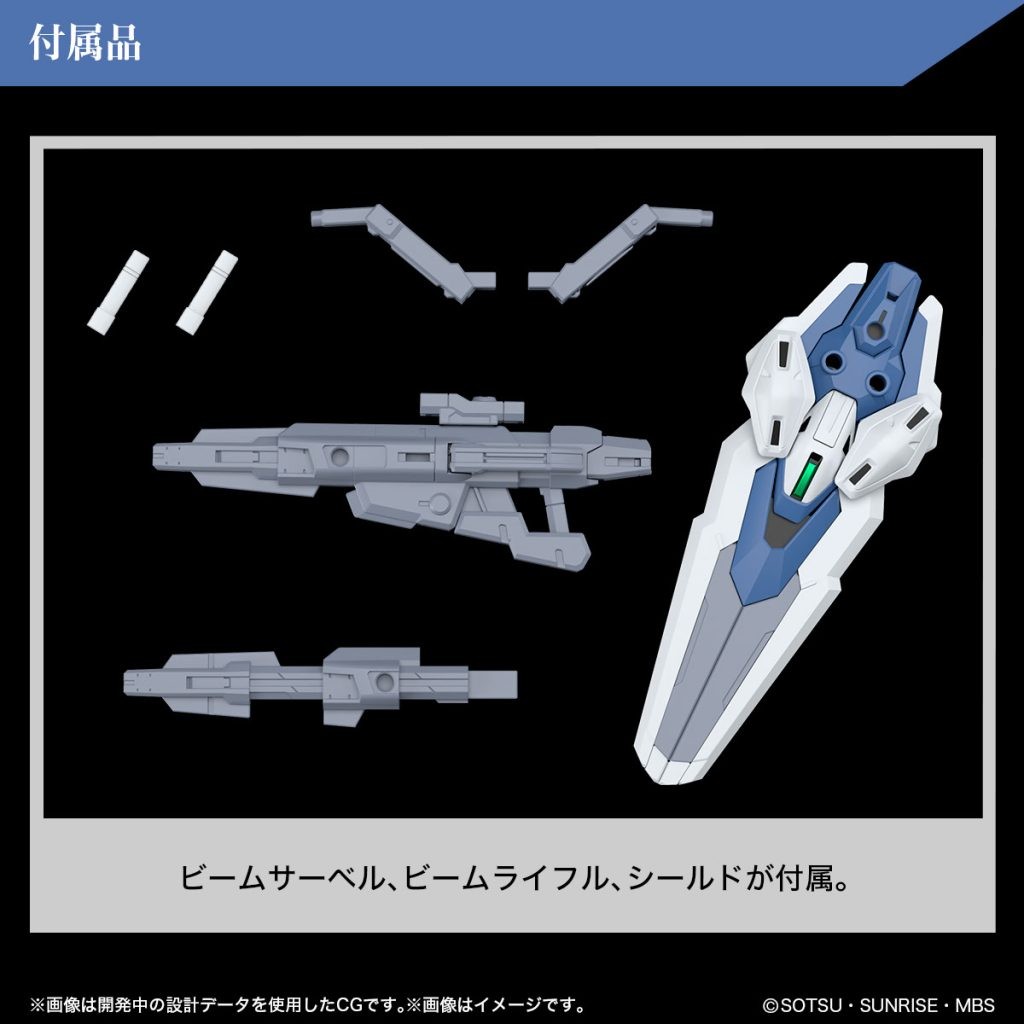 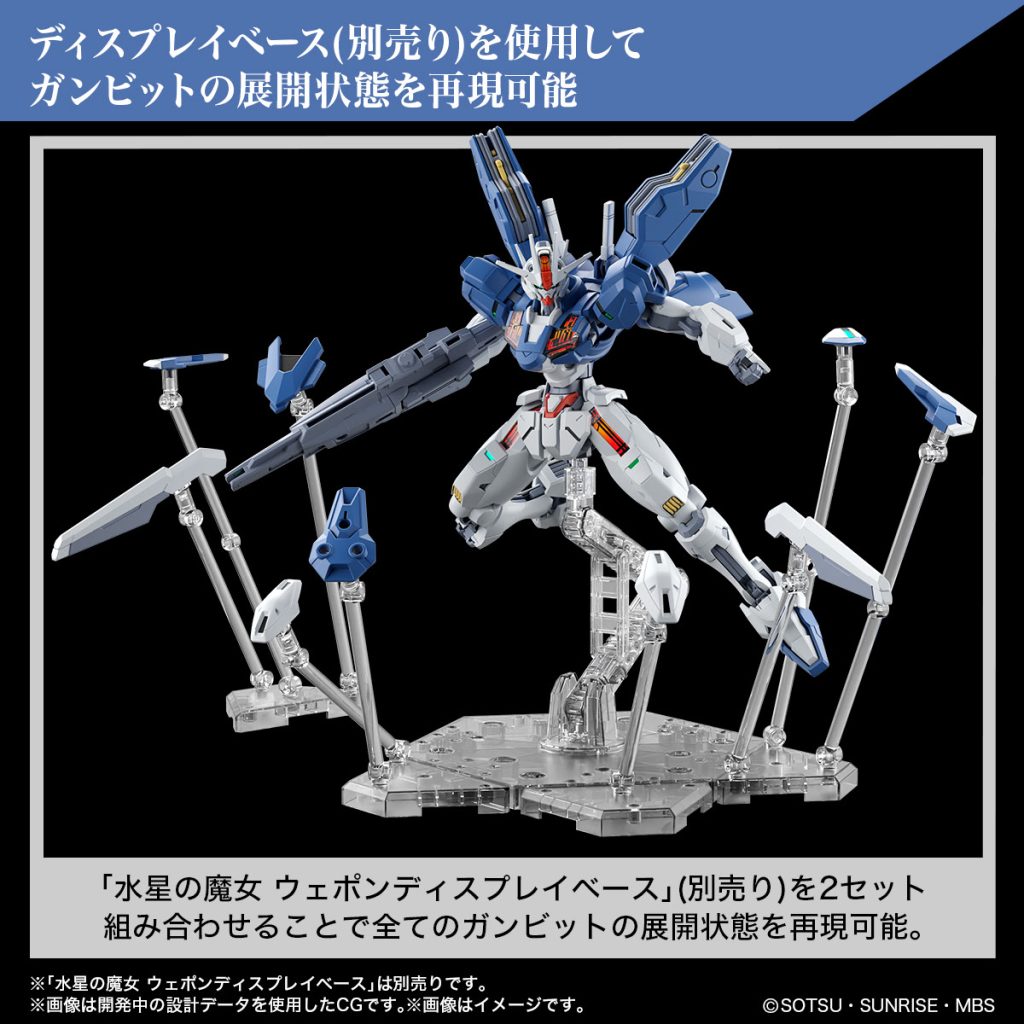 The HG 1/144 Gundam Aerial Rebuild Gunpla will be released in Japan this March and will be priced at JPY 1,870 (around USD 14.16 or PHP 776.50). Given how memorable the season’s finale is, it’s likely that the demand for this Gunpla will be high.

Here’s hoping, then, that there’s enough stock so that it won’t get quickly sold out. After all, the first Gunpla Aerial was incredibly tough to get a hold of back when the show premiered.