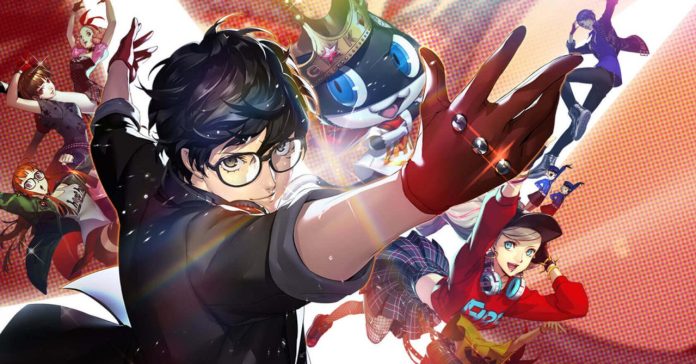 To mark the re-releases of Persona 3 Portable and Persona 4 Golden, Atlus just released more Persona soundtracks on Spotify, including the OSTs for the dance game spin-offs.

Previously, Atlus added the P3 to P5 soundtracks on Spotify back in 2020. Then in early 2022, the Persona 5 Royal and Persona 5 Strikers soundtracks also made their way to streaming platforms.

Now, four more soundtracks were added to Spotify. And in case you’re on a different streaming platform, these OSTs are also available Apple Music, YouTube Music and other services.

Specifically, there are five new soundtracks that were added. These include:

With these, Persona fans can add even more tracks to their playlist. For long-time fans, the live album is a particular treat as it’s a sort of greatest hits collection for the series, albeit performed live.

Here are links to all the new Persona soundtracks that were released recently on Spotify:

Music is a big part of the Persona series, so it’s nice to see Atlus releasing even more soundtracks on various streaming platforms. This is likely part of the company’s expanded release and promotion for the series. After all, Persona 3 to 5 are finally available on all major consoles and PC.