Persona 3 Portable and Persona 4 Golden remasters are out now 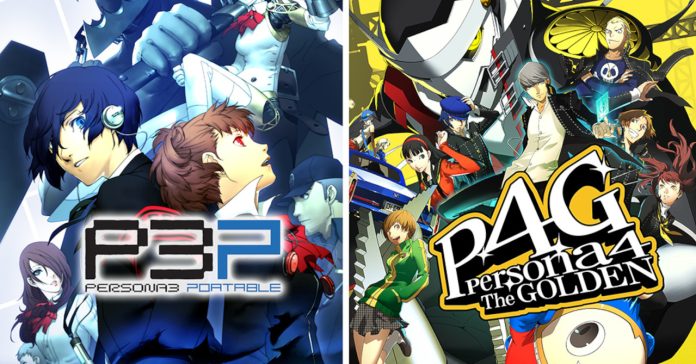 Following the previous announcement, Persona 3 Portable and Persona 4 Golden remasters are out now on PC and consoles.

Specifically, the two classic Persona games are now playable on Xbox Game Pass, Xbox Series X|S, PlayStation 4, Nintendo Switch, and PC. Thanks to these remasters, Persona fans no longer need to seek out a PSP or a PS Vita to play (or replay) these two Persona games.

Take note though, these two titles are remasters, meaning they come with slightly enhanced graphics, though their gameplay are pretty much the same. This means Persona 5 players should expect the gameplay in these games to have aged a bit. Though they still very much hold up if you enjoyed P5.

To celebrate the release of the two Persona games, Atlus is holding two giveaway campaigns for series fans in the Philippines and in Asia. 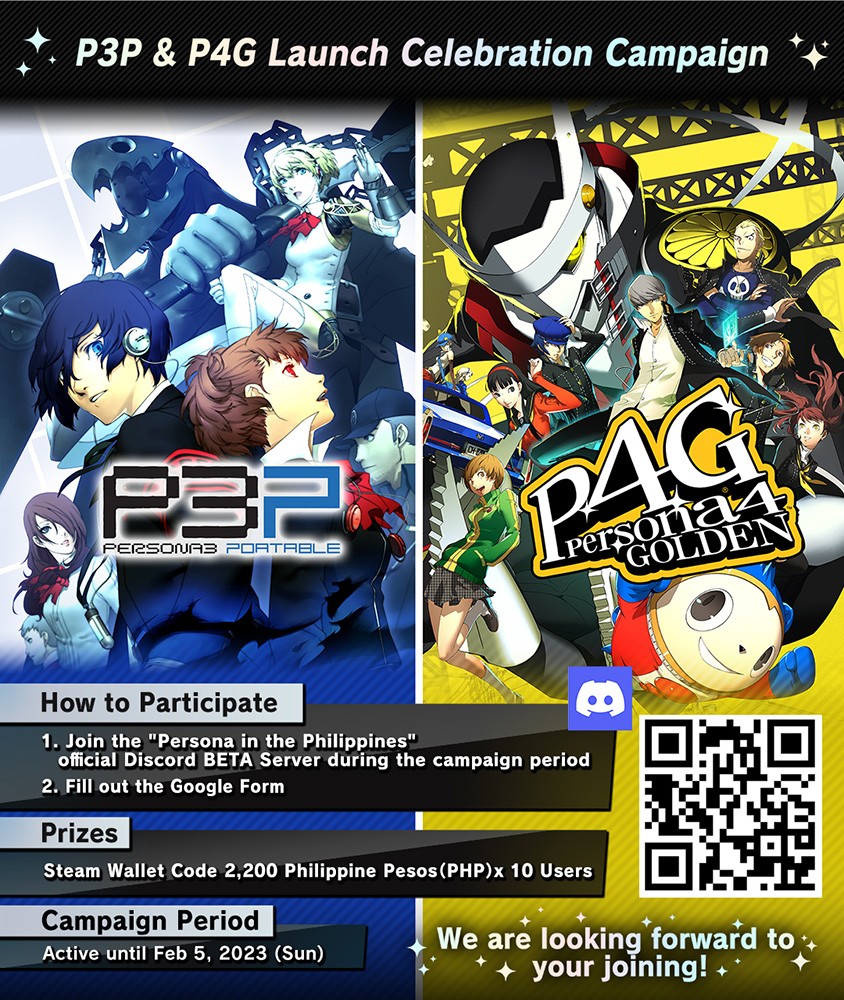 The first is a special giveaway available to members of the Persona in the Philippines Discord. Here’s how to join:

The campaign runs from January 19 – February 5 at 23:59 Philippine time. Meanwhile, the winners will be announced on Saturday, February 11. 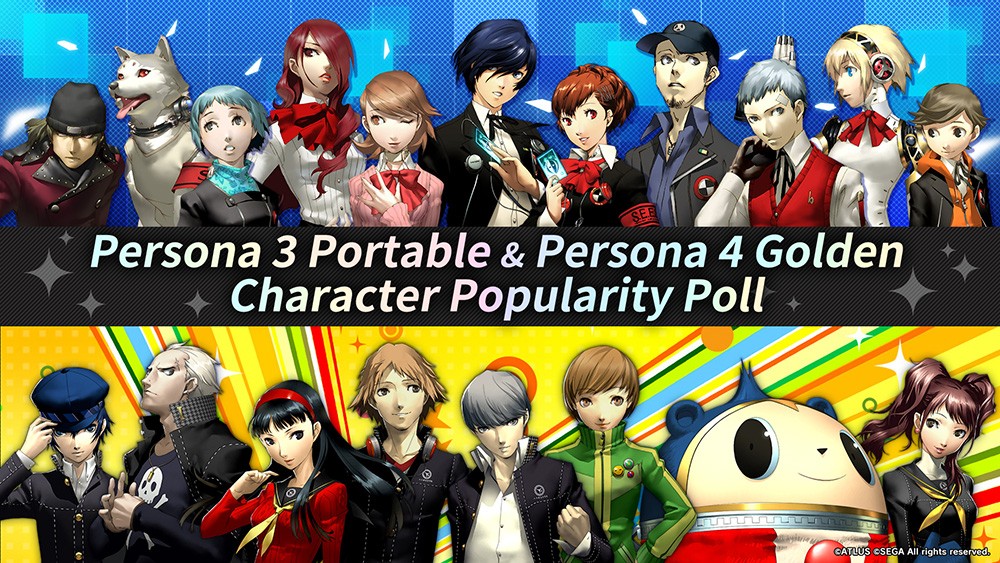 The other giveaway is happening on the Atlus SEA Facebook page which features two cool prizes up for grabs.

The Facebook campaign will be live from January 19 – February 5 at 23:59 Philippine time. Meanwhile, the announcement of winners will be on Saturday, February 11.