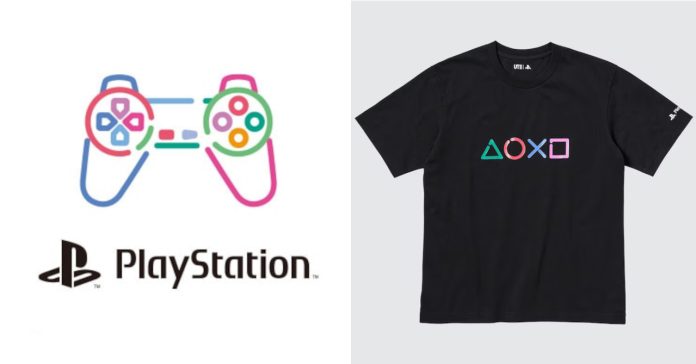 Uniqlo is no stranger to teaming up with popular video game, and even notable brands. Meanwhile, PlayStation has also had collaborations with apparel/accessories brands before such as New Era Cap and even Balenciaga.

So, it makes sense that these two brands have finally lined up for a collab. While it’s not a huge collab as it only features four tees, these are must-haves for the biggest PlayStation fans.

First up is a bright blue PlayStation tee with a small PS logo at the front. At the back, it features a print of the controllers of all five PlayStation generations.

Next is a black tee with the PS shapes logo at the front. At the back meanwhile is a graphic of the PS2.

There’s also another black tee with a subtle deep black PlayStation logo at the front. Though at the back is a graphic of all the PlayStation consoles ever released, including the portable ones. 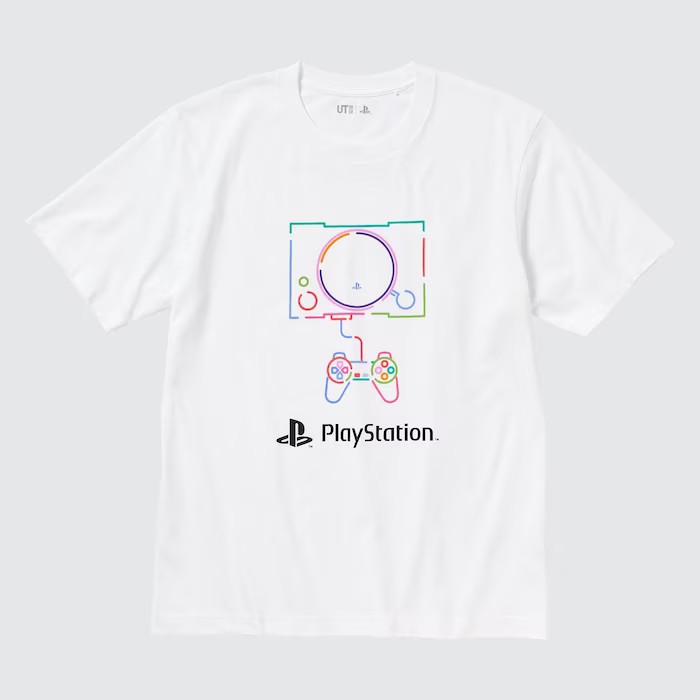 Finally, there’s a white tee with an illlustration of the the OG PlayStation at the front.

This new Uniqlo graphic tee collection is confirmed to release in select countries, including the US and Japan. In the US, these tees will be released on January 30, 2023. Though right now, there’s no word yet on if these will be available in the Philippines.

As we wait for info on this collection’s PH release, in the meantime, you can still buy the Makoto Shinkai UT collection tees in Uniqlo Philippines stores.