The Warner Bros. Panel showed glimpses of concept art for the much awaited Superman vs Batman movie slated to be released next year along with brief footage that sounds like it’ll send chills down our spines when we see it. According to the news sites we’ve been following, it is looking insanely awesome!

One of the biggest reveals during the panel was a photo of Gal Gadot looking absolutely HOT in her Wonder Woman costume. 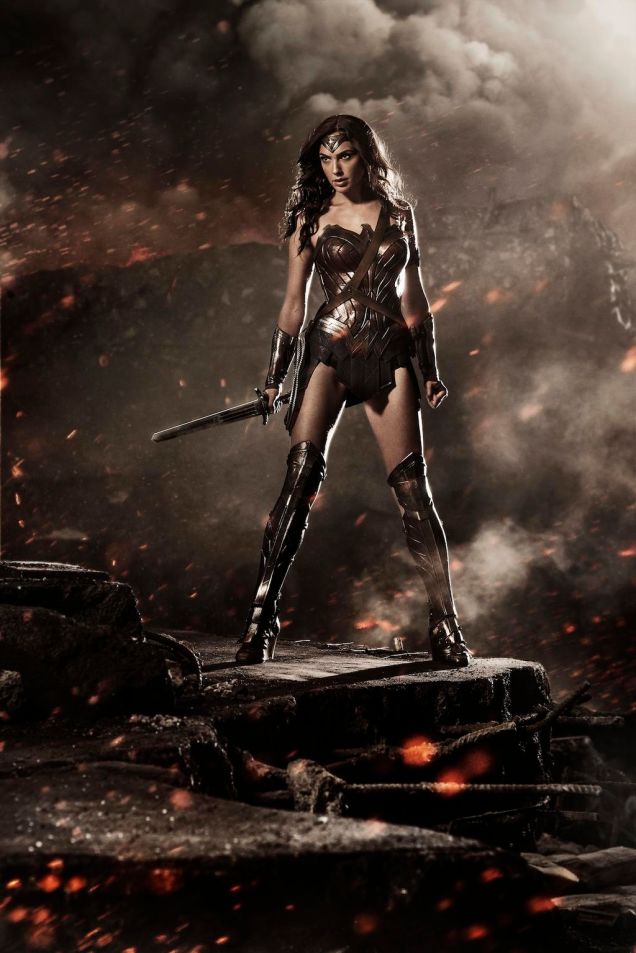 First look at Gal Gadot as Wonder Woman. i <3 HER!!![/caption] We're looking through all the sources known to us to get a glimpse of exactly what they saw all the way in San Diego, so stay tuned for updates!