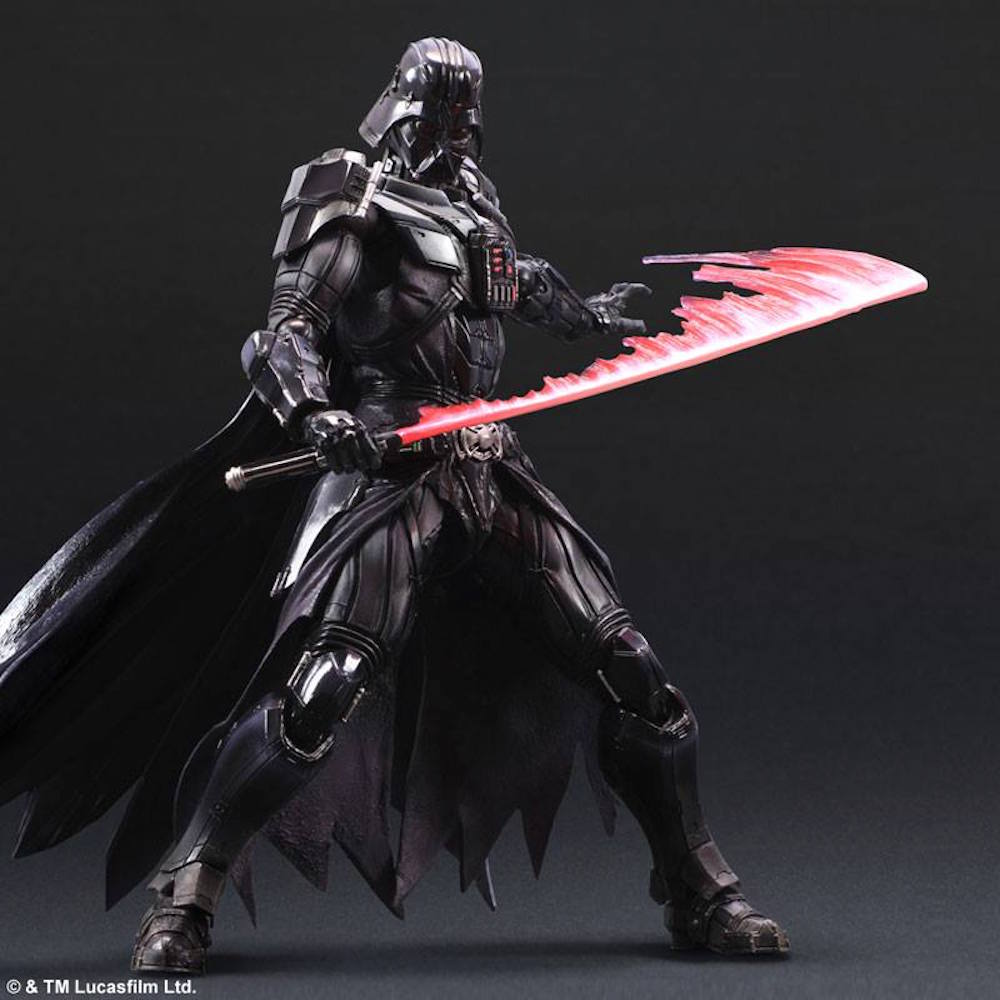 An Awesome Interpretation of Darth Vader by Play Arts

The Play Arts Kai variant of Darth Vader first surfaced as a prototype during the Tokyo Game Show in September. It definitely got a lot of Star Wars and Play Arts fans alike excited since it was a potential awesome collaboration. Play Arts was very successful in their re-imagining of the DC universe with their DC Variant line so we can expect them to do the same with the characters of Star Wars. Anyway, new finished photos of Darth Vader just came out online and he looks absolutely kick ass. As in Luke would probably beg him to take him as a son if he saw Darth this way in the movie, hehe.

Here are other photos of Darth: 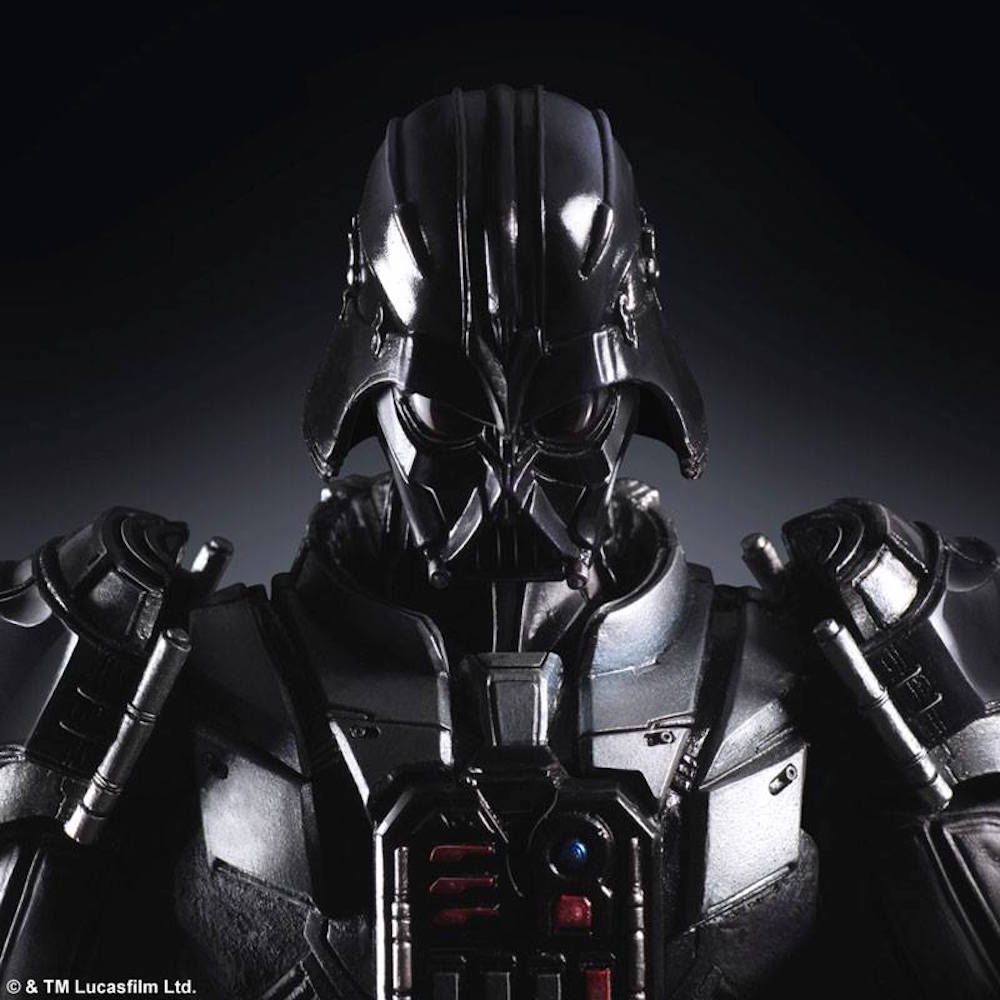 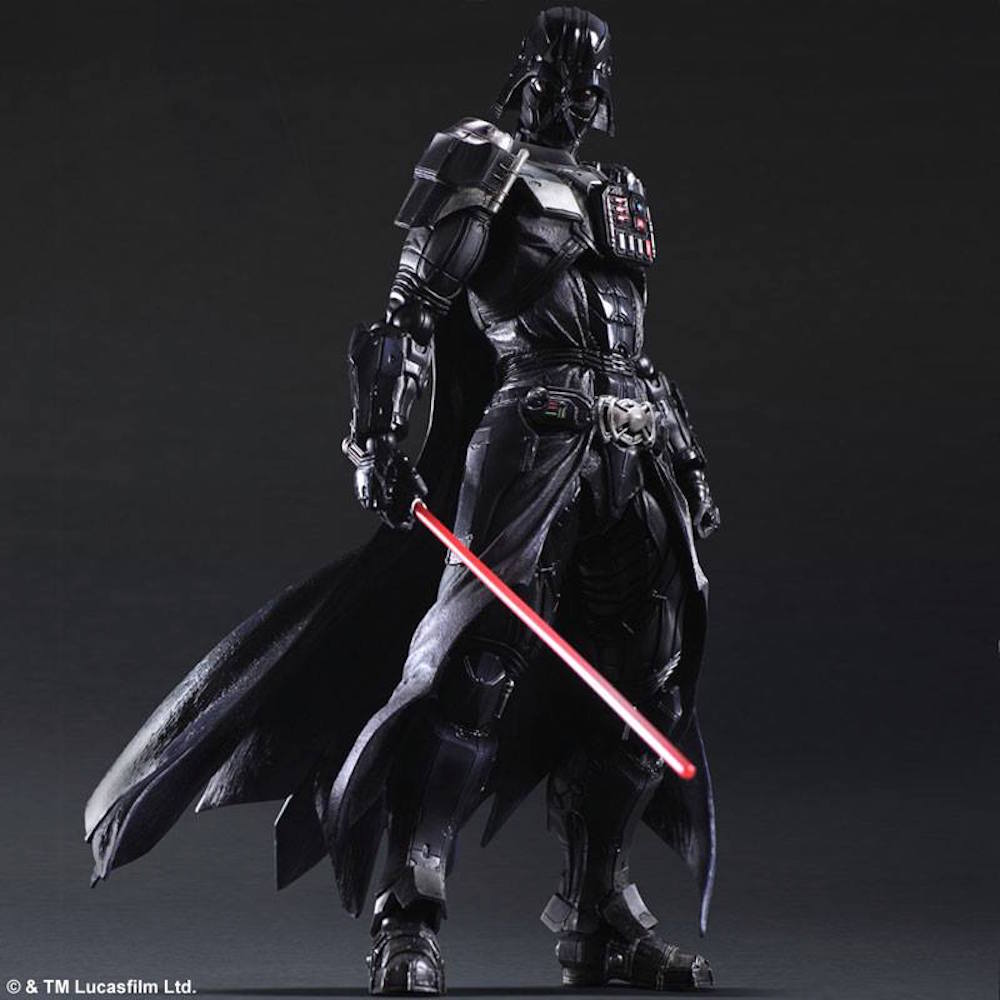 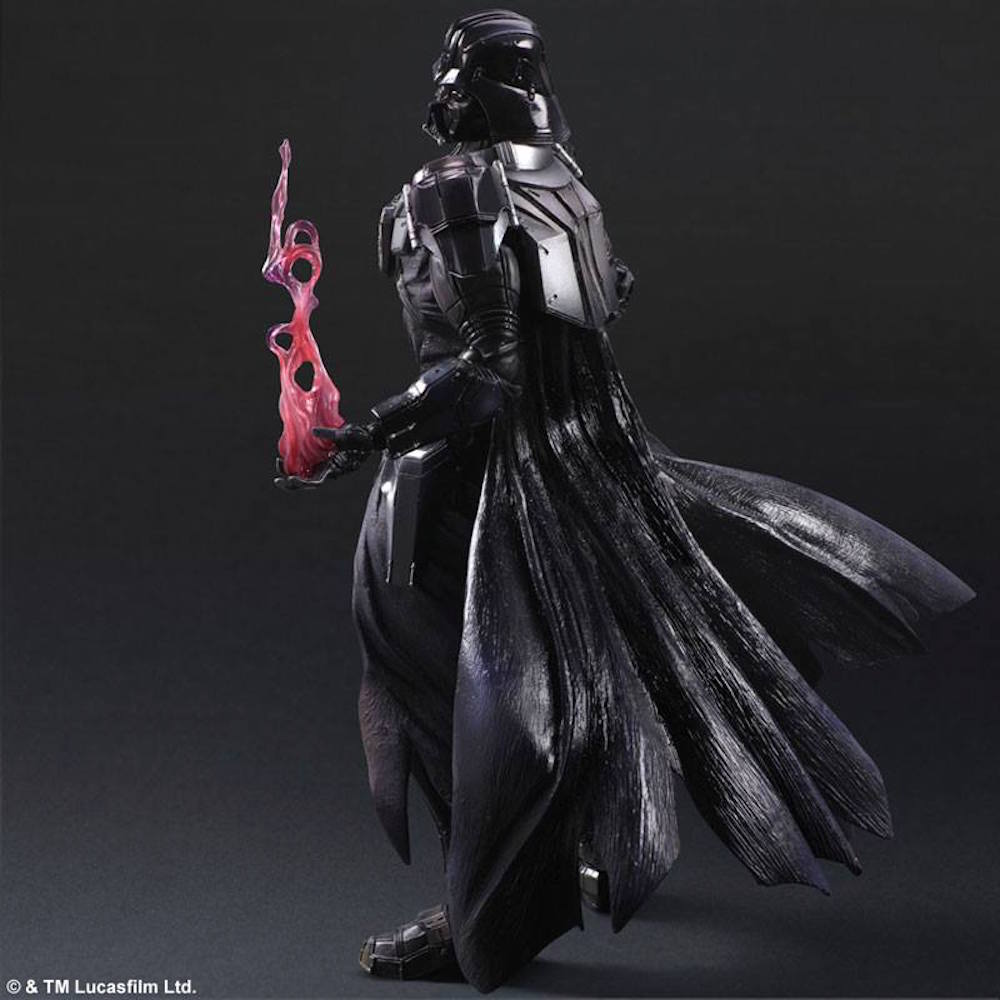 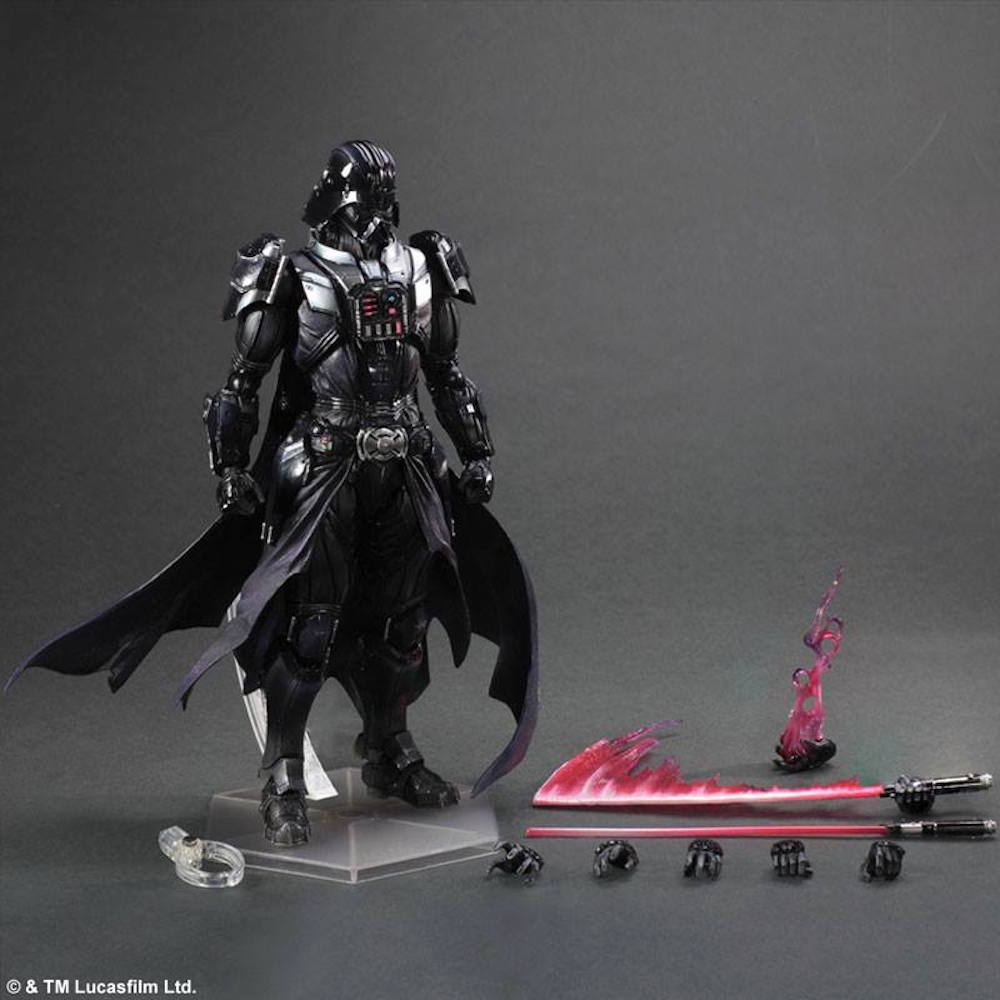 Sheer awesomeness. No word yet on when this will be available but hopefully we should see him hit toy store shelves early 2015.

PS: Thank you to Francis Pangan of the PAKPTG Facebook Group for the photos and the awesome headline