Hasselhoff Wants You to be A True Survivor — and Take You Back to the 80’s! 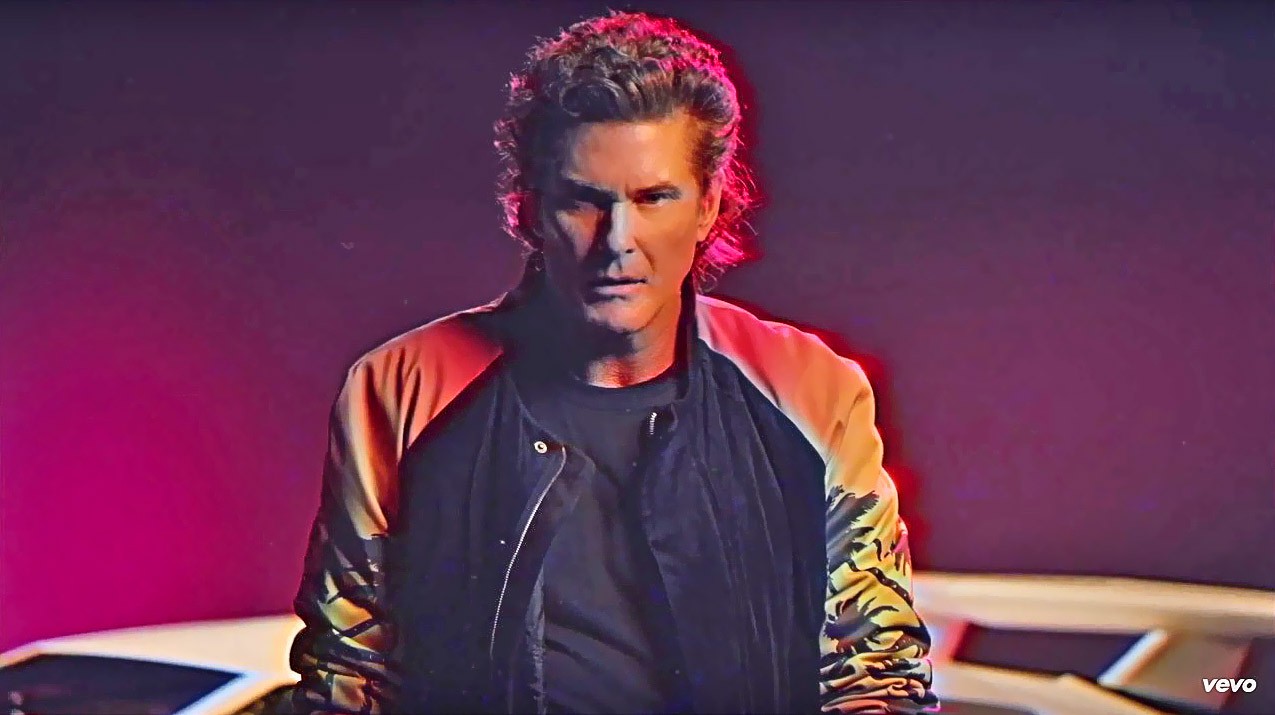 Breakout your Aqua Nets and your uber distressed denims as nostalgia hits hard — with a vengeance— in this genius promotional video for the wacky #ultimatethrowback to the 80’s-inspired action-comedy movie KUNG FURY. And who better to embody this hard-hitting musical track than the Knight Rider himself, Mr. David Hasselhoff!

Did that riff just cause face to be melted-off ,’ cause mine did — HARD!  To those who don’t know, Kung Fury is an upcoming Swedish martial arts comedy film written and directed by, and starring David Sandberg. It is an amazing homage to 1980s martial arts and police action films. Think of all the 80’s action cliche you could ever imagine — all of it — and roll it in one bizarre action-comedy movie. Whatever it is you’re thinking off, it’s not enough, I promise. 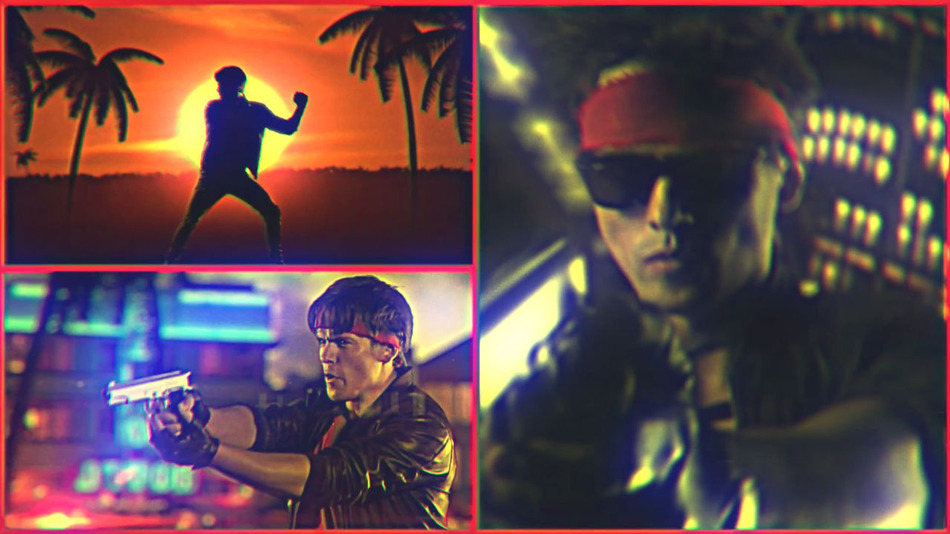 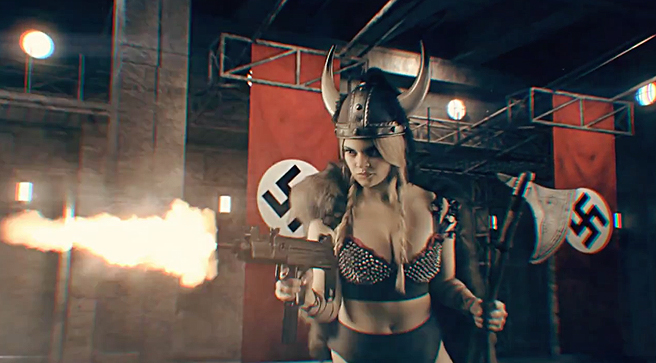 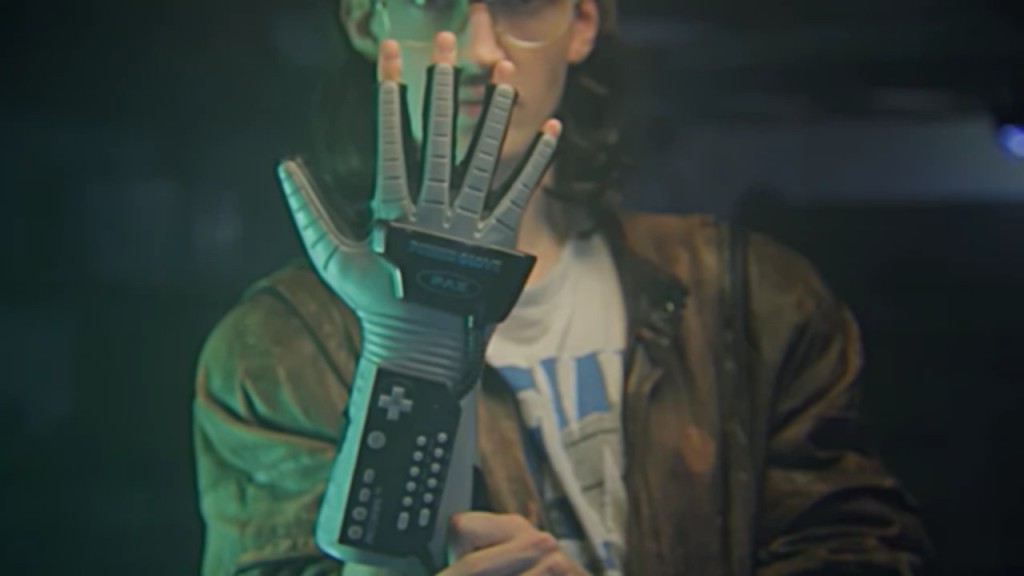 This independent project was crowd-funded through kickstarter for more than $600,000 USD which, of course, is a measly amount to produce the material. Currently, the release date has been pushed (from sometime in October 2014 to now around May of 2015).

I do hope they give more opportunities to those who may still want to help out because I’d seriously want to lend my support to this awesomeness! Here’s the full trailer if you want more  80’s  madness!