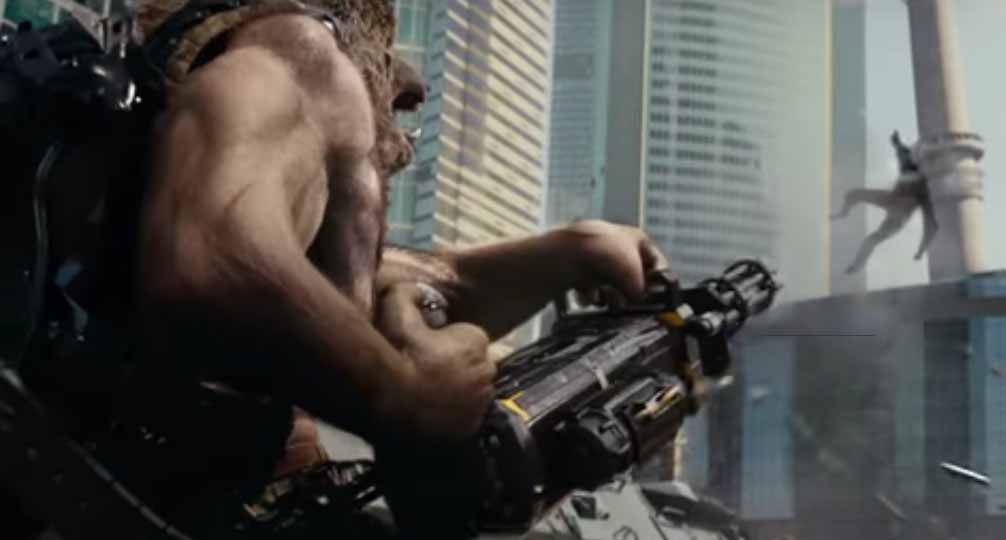 Move over Fantastic Four, TMNT, and all those other foursome hero groups! Next year, Big Mama Russia is gonna open a new kinda Can-Oh-Whoop-Ass with it’s own superhero film Защитники/Zaschitniki AKA Guardians!

Update: Lets cut to the chase and check out their latest international trailer!.

That trailer was freakin awesome! Did you see those walker-type machines? It reminds me of the ones seen in the Metal Gear games! and did you see that one particular office building that kinda looks like the Avengers tower?!?

This movie is BAD ASS and 2017 couldn’t come fast enough!

WATCH: Meet the Guardians of the Motherland in the upcoming Superhero Movie, ZASCHITNIKI

WATCH: Zaschitniki/Guardians Behind the Scenes Featurette