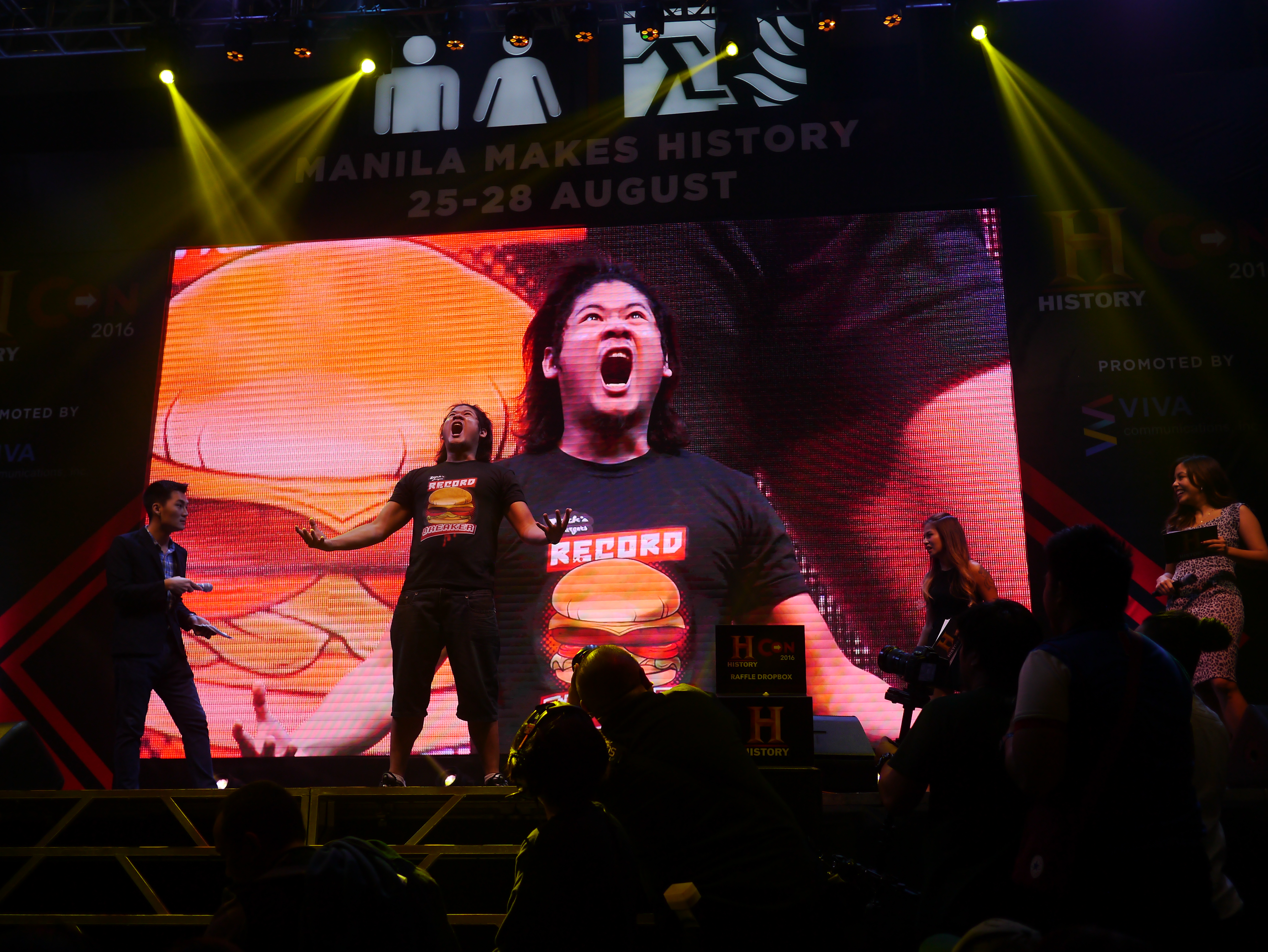 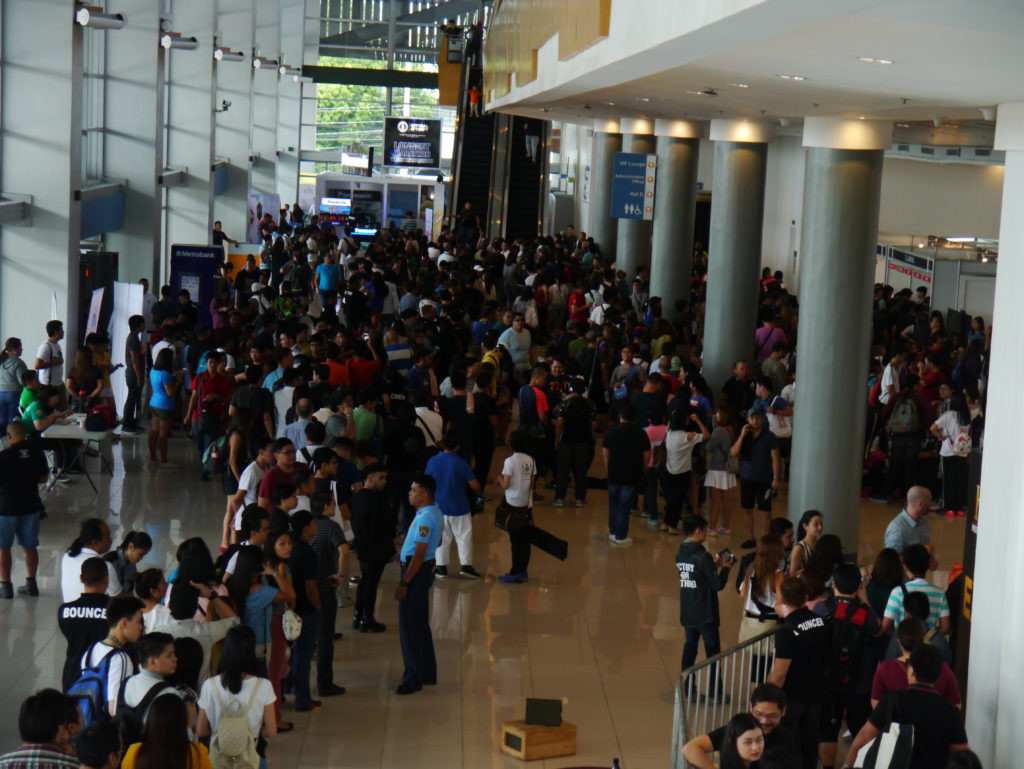 Not only did History Con 2016 go down as one of the most memorable conventions that happened this year… Right here in this event is where we got to witness THREE World Records broken during HCon’s 4-day run. Let’s take a look! 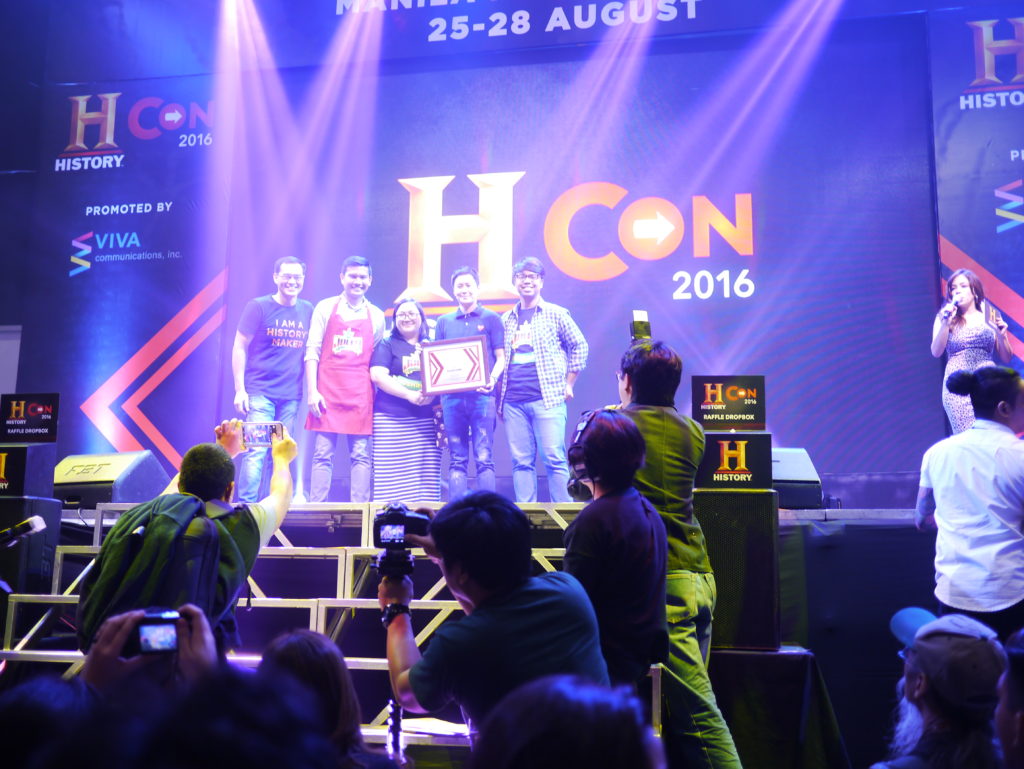 This momentous occasion was led by along with the students from the Center of Culinary Arts (aka future “chefs in the making.”) and partnered with the food company Jolly.

To do this, they used more than 250 kilograms of mushrooms in a very successful attempt to beat the previous record. Now not only did the event sound really tasty, it also raised awareness on the health benefits of consuming mushrooms. According to Marilou Acuña, Fly Ace senior product manager for Jolly, she said that “they wanted more people to know more about mushroom’s benefits as a “superfood,” such as having the highest L-ergothioneine content, a powerful antioxidant.”

Well then, I should have listened to Super Mario before. 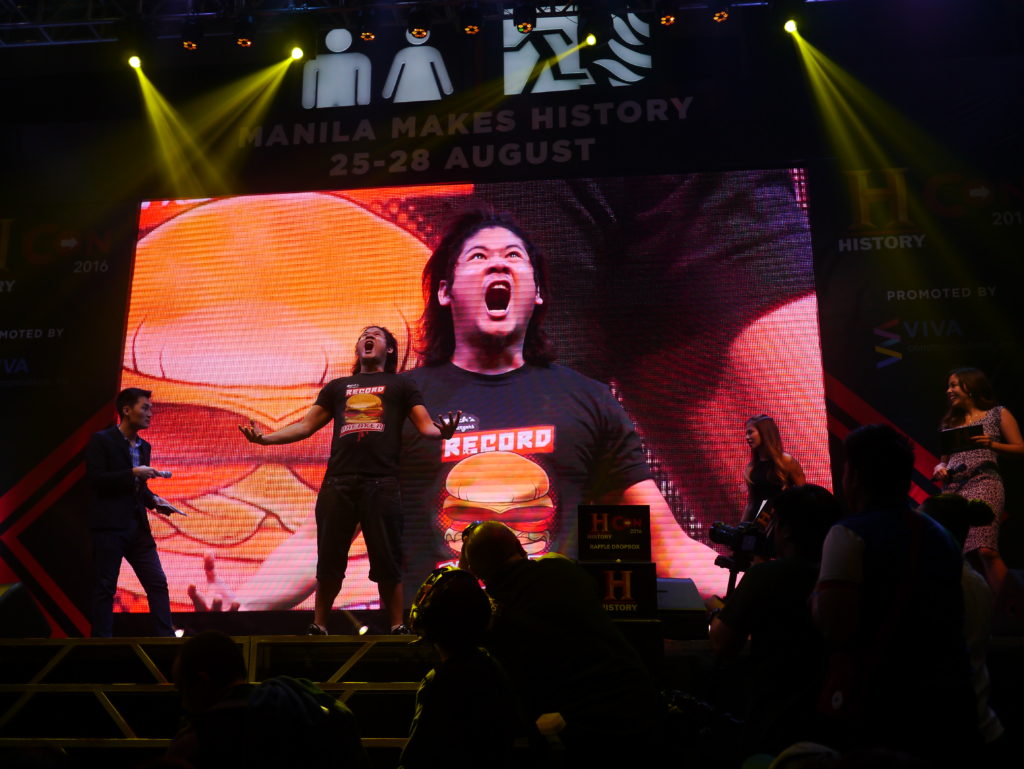 The Chomp is here! – We now have a new record for the most number of burgers consumed in a minute!

The event was partnered with Zark’s Burgers, a much known burger joint here in the Philippines. 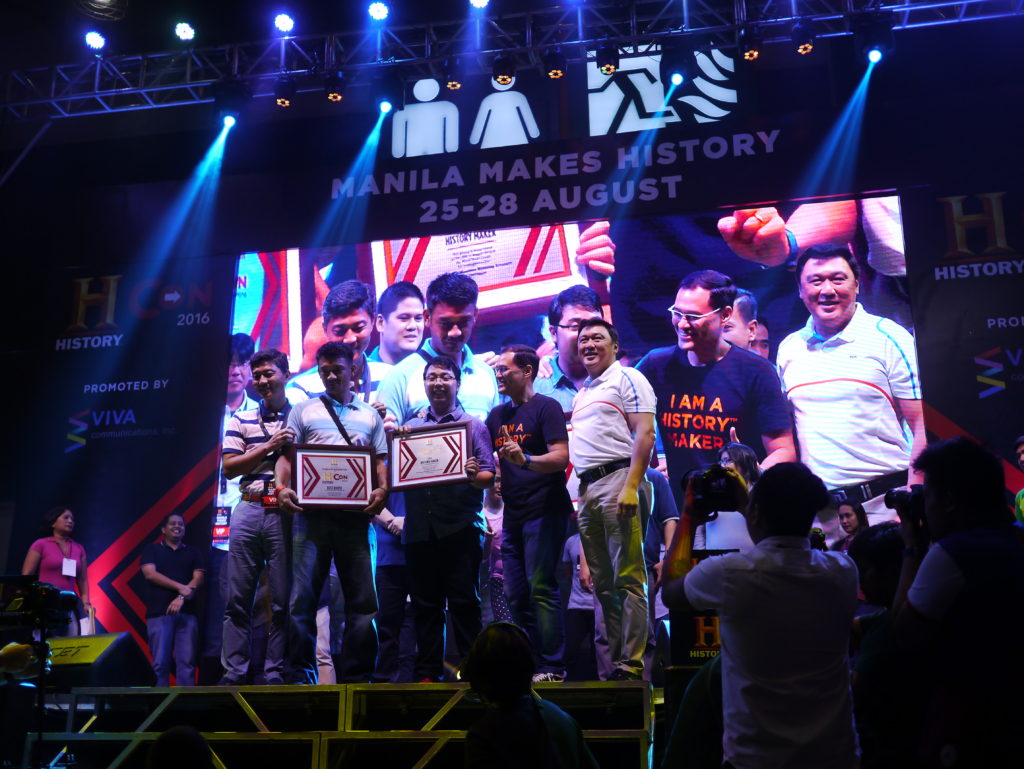 And here I thought I was really proud of myself in binge-watching my favorite shows. The longest viewing of our favorite flat-box was clocked in at a hundred (100) hours made by Francis Gerodias and Andrew Casano. The marathon began during the start of the convention and ended fittingly when the event wrapped-up on Sunday… That’s 4 days mind you!

The previous record was 94 hours.

And there you have it! After making this article now I really have to go somewhere and eat! And maybe watch a few shows right after! What other world-records are you hoping to see and be crushed next year? See you at the next History Con!