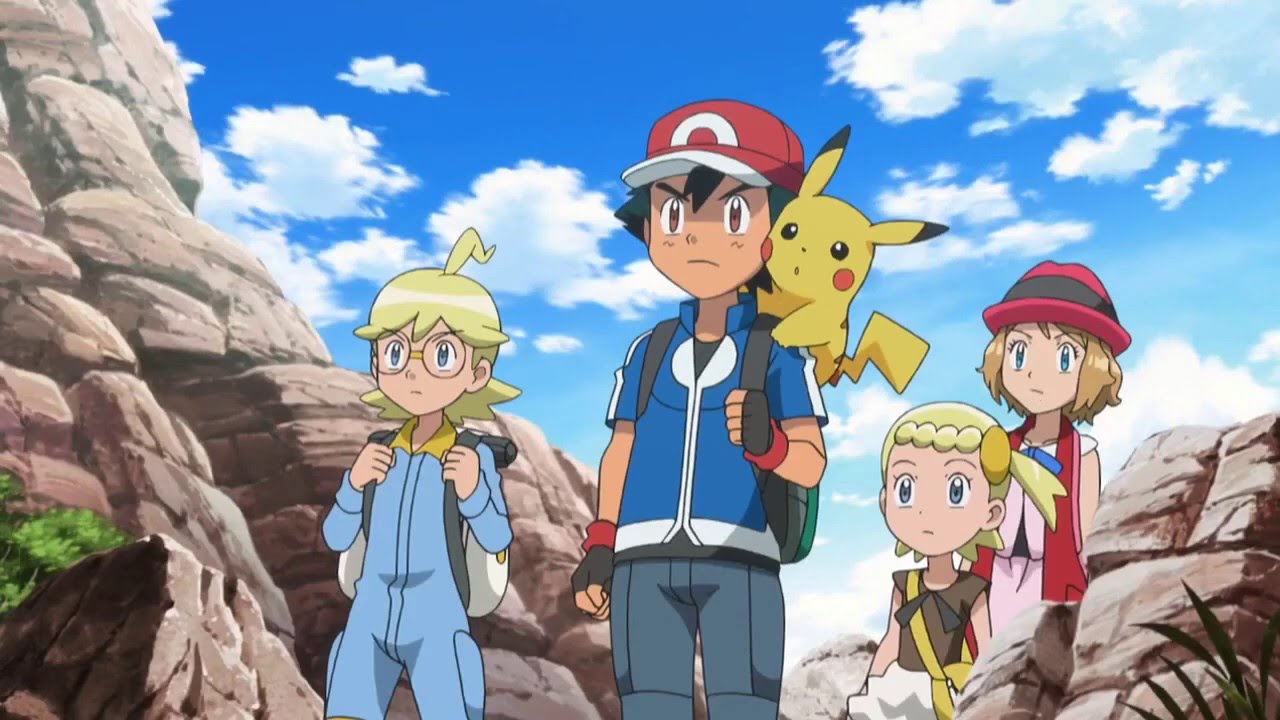 The Pokémon Company has recently released a new YouTube series called Pokémon Generations that celebrates the 20th anniversary of the franchise.

Pokémon Generations is an animated 3 to 5-minute-per-episode YouTube series which revisits and highlights the Pokémon game from the 1st generation to the current one, the 6th Generation. The series aims to familiarize new players with previous events, while giving a nostalgic feels for the longtime fans. In addition, the series aims to get gamers interested and excited for the Pokémon Sun and Moon.

Last week, the first two episode debuted on YouTube, entitled “The Adventure” and “The Chase”, and  now, it’s on its third episode entitled “The Challenger”. Every week new episode will be released until December 23, 2016. (Hooray! That is roughly 16 episodes!!)

Pokemon is the official channel for this new YouTube series, however it seems the videos are not available for viewing in the country.

But don’t fret yet, some kind-hearted fellow Pokémon fans have made the video viewable for us. To view the first three episodes, scroll down below.

From Viridian Forest to Terminus Cave, see the Pokémon world as never before!

A new challenger approaches to test his abilities against the Kanto region’s Elite Four. Will he prove himself worthy?