It’s not too Late to Travel Back in Time before OCTOBER Ends! | Time Travel Shows of October 2016 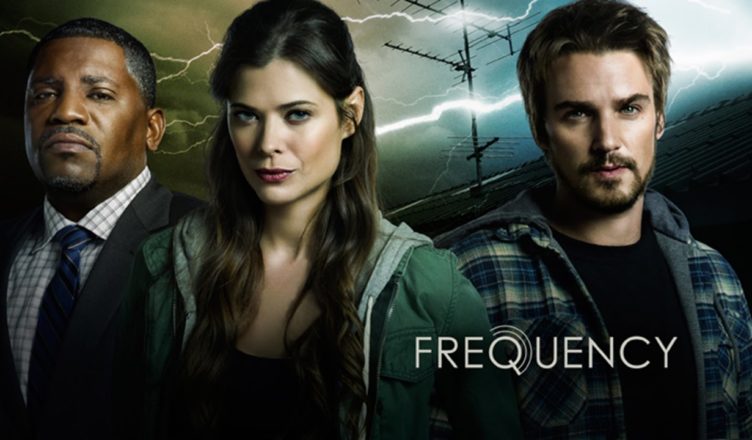 This October has been a month for time travel so lets rewind a bit and see the new time travel shows that came out.

Based off the 2000 film of the same title that starred Dennis Quaid and Jim Caviezel, this small screen re-imagination takes a more personal approach on a per-episode walkthrough on how Raimy Sullivan, a detective in 2016 who, through the use of an old Heathkit single-sideband ham radio that can communicate to the past (specifically in 1996 of the same month, day and time) was able to save her dad Frank from a police operation gone bad. Unfortunately, this triggers a “butterfly effect” where her mom and Frank’s wife end up becoming the victims of an infamous serial killer that is still at large called the “Nightingale”. Now, it’s up to the father and daughter duo to find and apprehend the Nightingale and, to do this, they’ll have to exchange and exploit the information each one has from their own timeline.

Compared to other time travel themed shows, there is no large scale apocalyptic doomsday scenario that the protagonists have to stop which makes the story easier to digest since its more micro-management, a lot less loose ends to tie up, and more focused on character development making for a good time travel drama.

Time Bokan 24 is a re-imagining of the original Time Bokan anime series. Simply put, history written in the history books is a LIE! Now, it’s up to the heroic team of time travelers – Tokio (a junior high student recruited by the Space-Time Administration Bureau because of his natural immunity to the side-effects of Time Travel) and Agent Calen – to correct the misinformation brought about by an evil book-publishing firm. 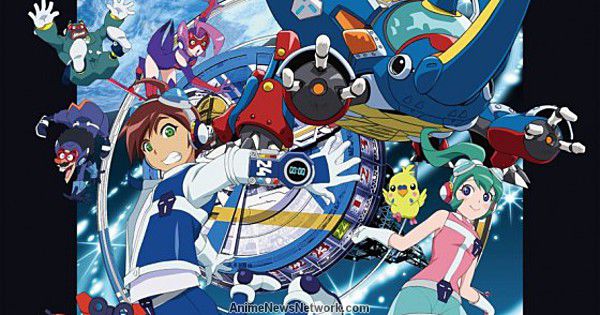 This series reminds me of Time Travel Tondekeman which is a really fun anime to watch. With Time Bokan 24, their adventures through time using their time machine beetle (with a lot of variable random combination transformation/combination powers) they unravel just how silly and fun true history really is.

A time machine was stolen now a team consisting of a history professor, a soldier , and an engineer is sent back in time using a prototype machine to recover the stolen time machine and to eliminate those who wish to rewrite American history and save the present timeline. The protagonists are able to preserve the timeline on a  per-episode basis with some slight alterations here and there. However, these minor alterations are causing various butterfly effects. One character primarily gets the brunt of it when one person she cared about was erased from the timeline and her rewritten personal history feels unfamiliar and alienating. 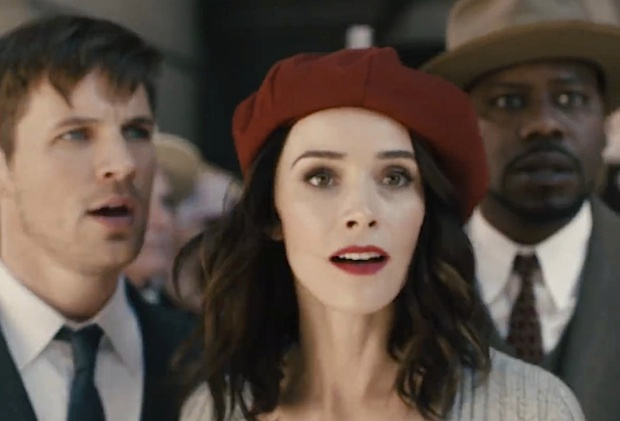 There is more to this story than just altering the timeline. Apparently, a shadowy organization called “Written House” are pulling some invisible strings in the background and is the primary target of the terrorist group that stole the time machine in the first place. The story is leading up to something grand and I hope it doesn’t disappoint.

Imagine someone about to die but, at the exact time of their death, they don’t die. Instead, their minds are simply replaced by someone from the future. Now, multiply that a thousand fold. These time traveling body snatchers have but one goal and that is to save humanity from the bleak future where they came from. 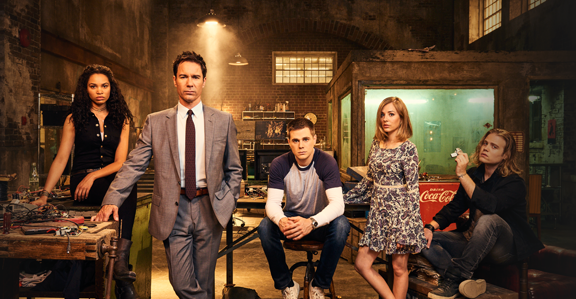 Although numbering by the thousands, these travelers operate by groups formed by a handful of members, each operating on their own and rarely interacting with other traveler groups as part of their protocol. This is an interesting show wherein these highly trained time traveling agents end up inheriting all the liabilities of the former host of the bodies they are currently residing in. They must find a way to make do or suffer the consequences of failing their mission.

And that’s it, guys! Looks like October is the month to showcase time travel as a entertainment gateway for your TV enjoyment.