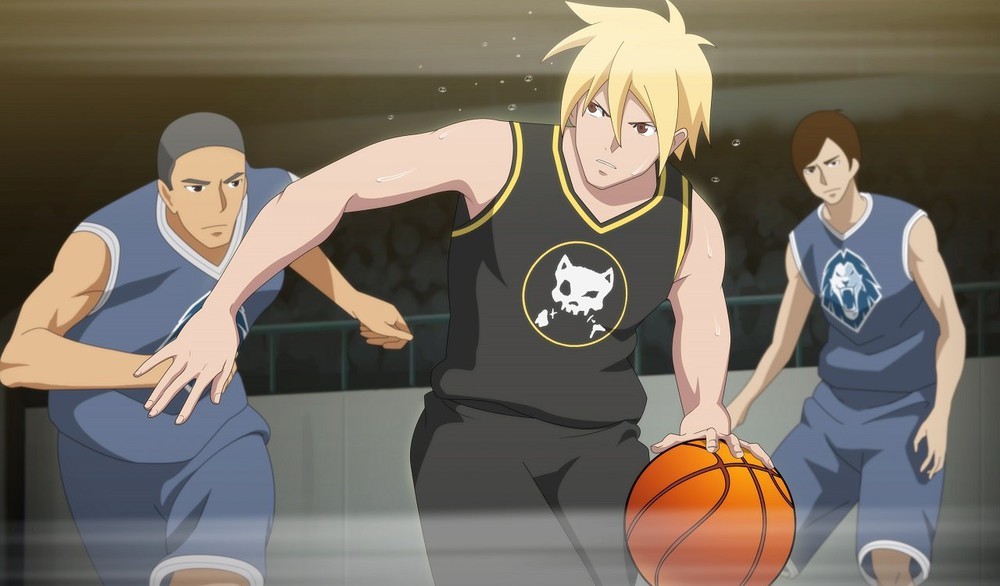 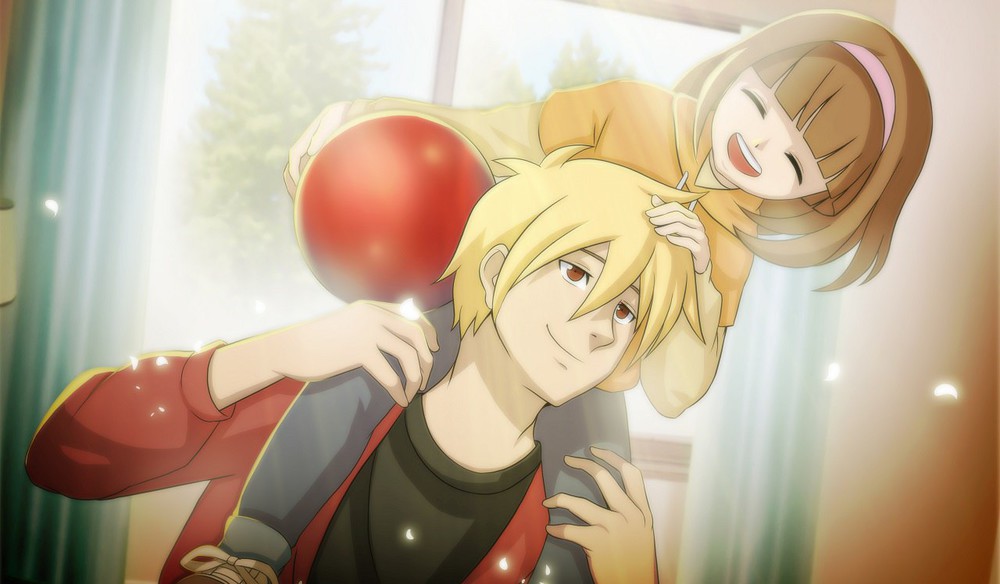 Apparently a Singaporean (August Media Holdings), a Japanese (TV Asahi) and a Filipino group (Synergy88 Group) are teaming up to produce their very own self-styled basketball theme anime show that will originally be dubbed in Filipino (Tagalog) with an all-Filipino celebrity cast.

Barangay 143 is a gritty story where the stakes are high, about never giving up and a game called life. Bren Park who loves basketball rejects his destiny to become a great player when tragedy strikes his family. He swears never to play basketball again and journeys to the Philippines where he finds his way back to himself, his heart and the game. In Manila, legendary basketball coach, Coach B seeks justice for the death of his son. He begins by using the very game that took his son from him, to find the culprits and bring down a syndicate. But he needs a captain, a leader who will take his ragtag team of misfit players to victory. Tied by their tragic loss and by the game that took everything away from them, Bren and Coach B soon through basketball find peace, justice, forgiveness, redemption and love.

Looks like Bren Park isn’t a local native in the Philippines so maybe he’s Korean who might be related to Jinri Park? or maybe he’s a natural blonde so he’s American like the late Bobby Parks without the “s” and is not black? Who knows, right? As for Coach B, c’mon guys that’s probably Coach Norman Black or he could be related to Queen B, maybe (or maybe Coach B stands for Coach Bae :p)? Anyways Kuroko and Sakuragi, you guys better watch out!

As for the syndicate, straight up those are the game fixers coz I’m assuming sports gambling is gonna be an integral aspect to the plot. And because crime is involved, who knows politics might be as well. Heck, maybe Coach B can use some vigilante justice from a hooded figure… Maybe?  This anime is scheduled for release on spring 2017… Wait, do we even have spring?

- Advertisement -
Previous article
“Bear vs Babies”, a new card game from the makers of Exploding Kittens is now LIVE on Kickstarter!
Next article
This Anime Music Video / Short Film “Shelter” will Melt your Ears and your Hearts!