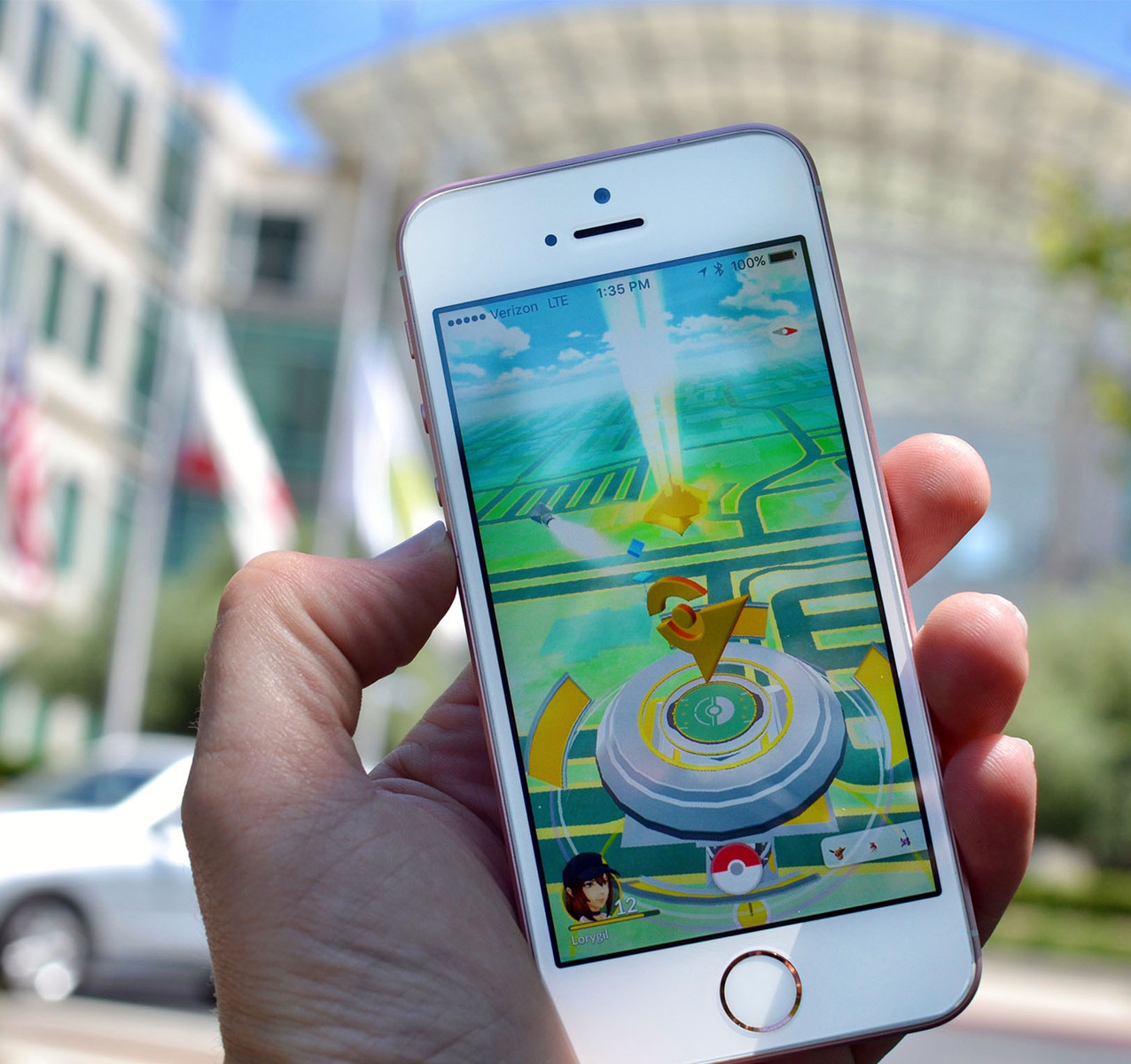 Key features of this update include:

Other than the catch bonus, and the gym training update, a feature to look out is the reduced animation in during Pokémon evolution. This means a player have some room to evolve more Pokémon when activating a Lucky Egg!

Typically, evolving a Pokémon takes around 26 seconds (20 seconds for the evolution animation, and another 6 second for the Pokédex registration).  Currently, the maximum average count is more or less 69 Pokémon for 30 minutes. Perhaps, the reduced amount of evolution time will allow you to evolve to a maximum of 75 to 80 Pokémon.

Upon checking, the update is not yet available in the Philippines app stores, but based on previous update releases it will be available in a couple of days. We’ll keep you posted!

- Advertisement -
Previous articleGoldberg to Return to RAW Next Week
Next articleIT’S ALIIIIVE!! The Overwatch Halloween Terror Update is NOW LIVE!