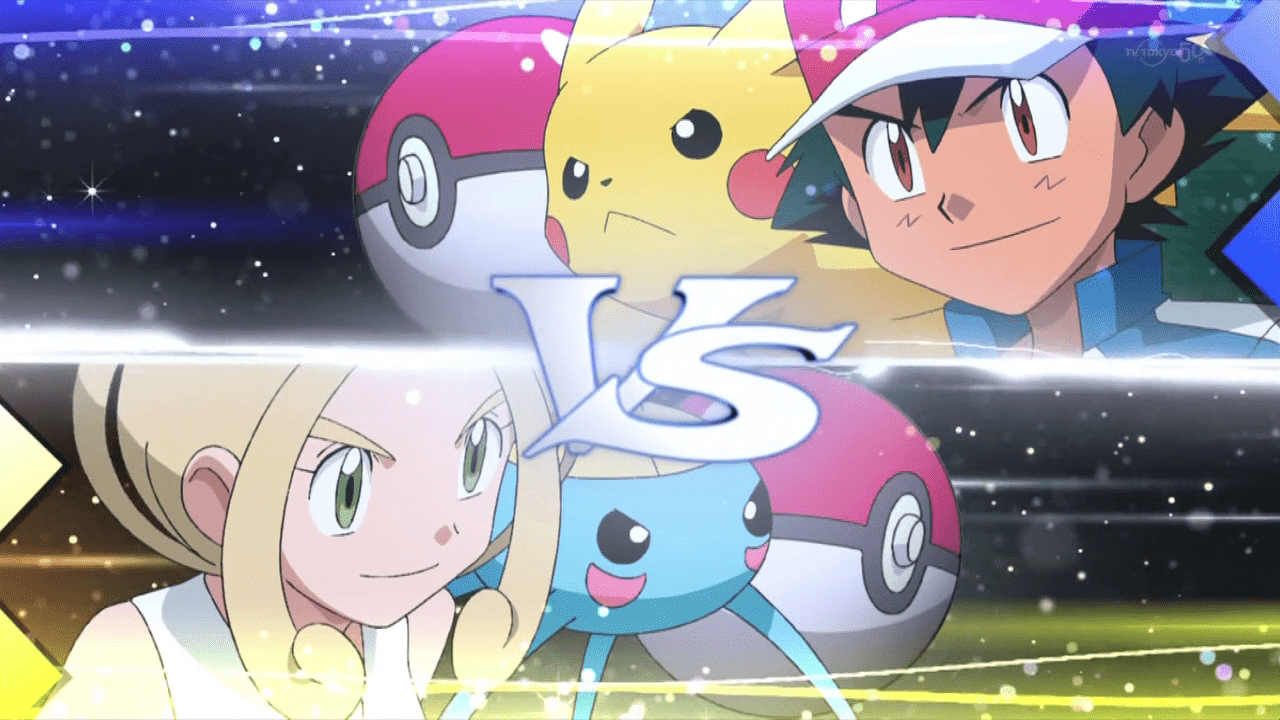 Niantic Labs recently announced a major improvement on the next update is related to Gym Trainings.

This upcoming update will allow trainers to bring six Pokémon to battle while training at a friendly gym in contrast to how it is currently, where you can only bring one Pokémon.

Another new improvement is that, prior to training battle, the game will now allow players to temporarily lower the CP of Pokémon seated at a friendly Gym, thus matching your Pokémon’s battle capabilities. The good thing about this is that it will allow lower-level players to help friendly gyms. Remember, winning a battle at a friendly gym will help in increase the Gym’s prestige points making it more difficult for other teams to steal.

This week, Niantic has been giving tidbits of information about the upcoming update. However, there has been no word as to when the new update of Pokémon GO will become available. Of course, we’ll keep you posted once more news arrives!