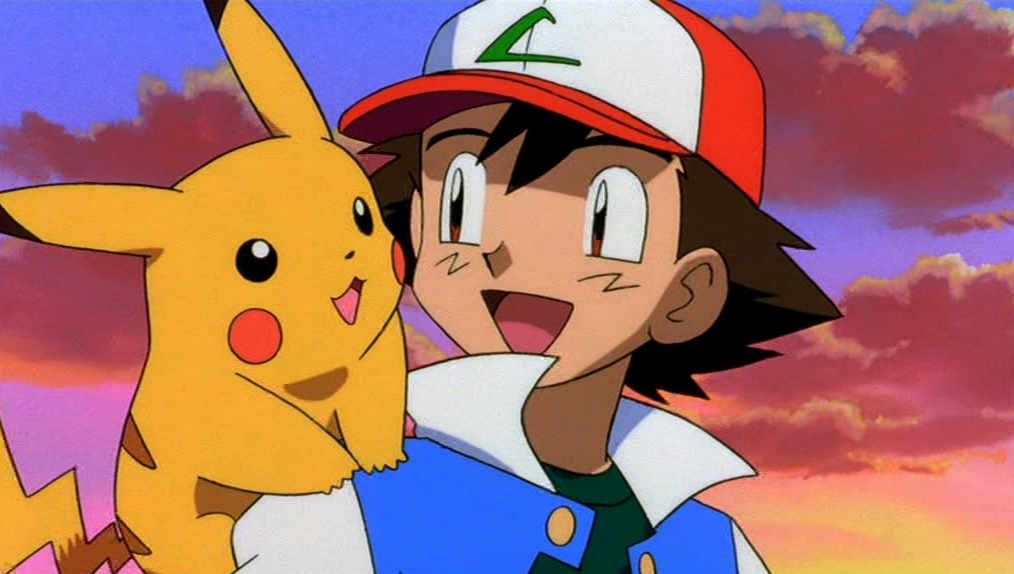 Trainers, Pokémon GO is being updated to version 0.37.0 for Android and 1.7.0 for iOS. Release notes: https://t.co/AscNE8wlvT

Key features of this update include:

Roll-out of the update starts today, expect the update would be available in Google Play and App Store within one to three days (similar roll-out time with the last update).

Want more Pokémon GO stories? Check out our past articles: