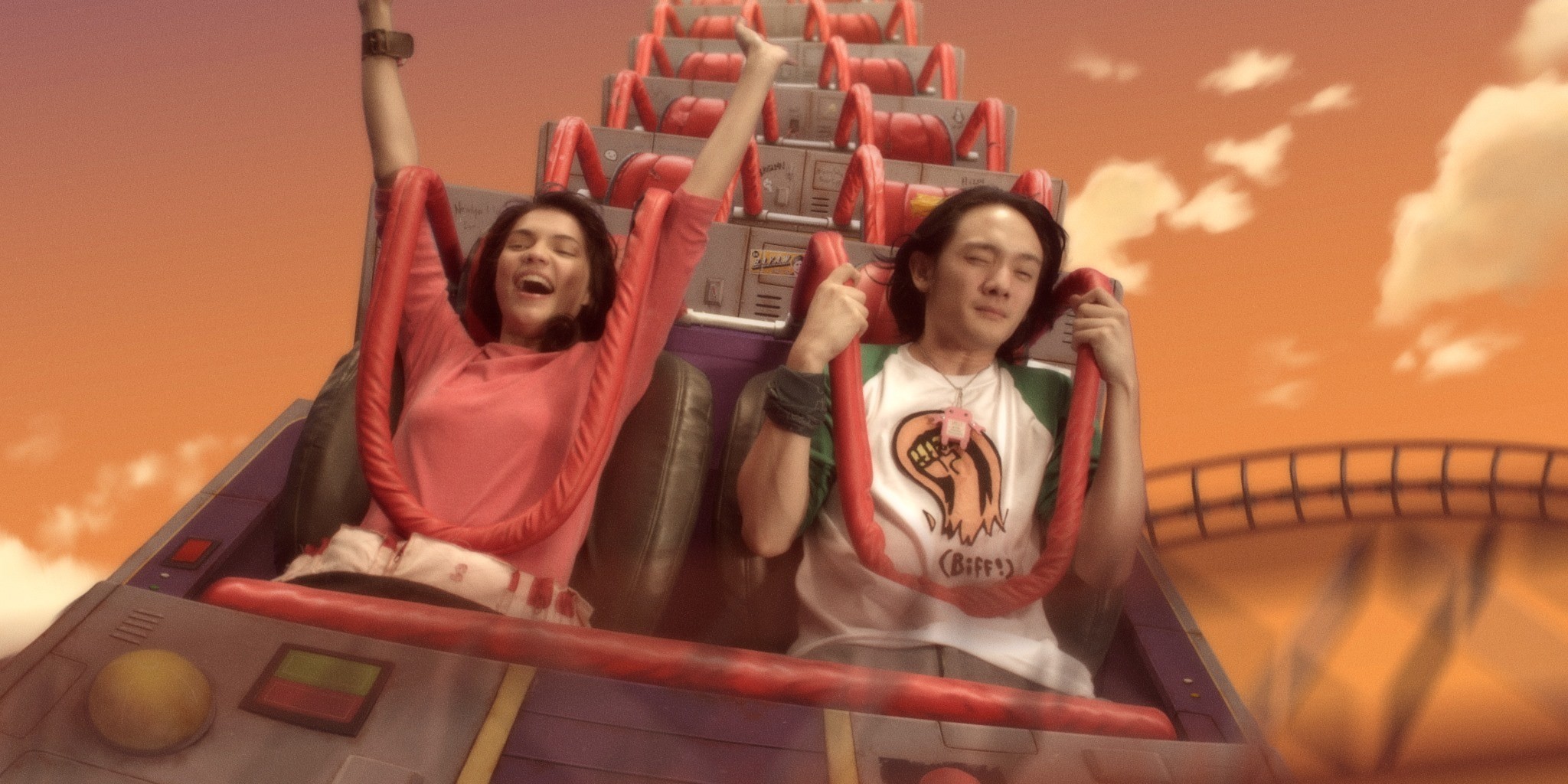 Woohoo!! It happened! “Saving Sally” is now included in the final list for movies that will come out in this year’s Metro Manila Film Festival (MMFF)! Today at Club Filipino, the MMFF Executive Committee just announced the official entries who will compete for the full-length film and short-film categories of the MMFF 2016.

Here are the 8 official entries to the 42nd Metro Manila Film Festival! #MMFF2016

Aside from “Saving Sally” making it to the list, there’s another interesting thing about this list. Did you notice that none of the familiar and usual titles are there? No Shake Rattle & Roll, no Enteng Kabisote, no Mano Po, etc. Are we really seeing a surge of NEW TITLES and NEW IDEAS? In my honest opinion, these new titles is a breath of fresh air that may bring us new themes, plot twists, cinematography, directorial techniques, and acting chops. Indeed, this is a brand new creative showcase!

Screening for the MMFF 2016 entries will start on Christmas day, December 25.  Check out GMovies.ph,  SM Cinemas.com, Ayala – Sureseats.com, and Robinsons MovieWorld soon for schedules and reservations.