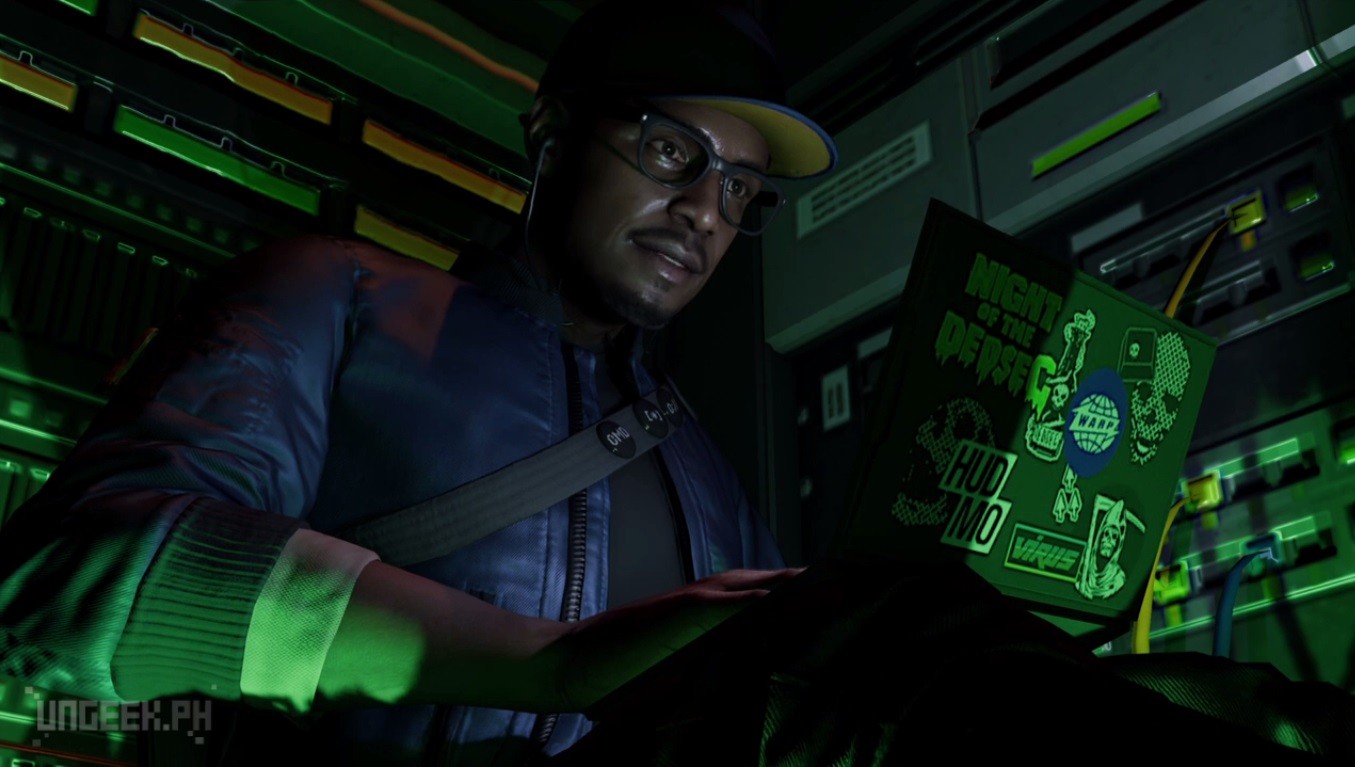 Watch Dogs, as a franchise, has always had a very interesting premise behind it. This is a game that let you play the open world ala Grand Theft Auto but gives you a way to manipulate the world and your surroundings via HACKING.

I played Watch Dogs 1 and it was definitely a treat. While there were some disappointments regarding the game (because people seemed to expect too much of it), it stood on its own merits and was indeed an enjoyable game. Now, Watch Dogs 2 is out and we wanted to see just how similar and different this game is from the first. Check this video out  as we give our thoughts on the game while playing the Intro and the First Mission of Watch Dogs 2!

While graphics, hacking, and interface all get their own visual and gameplay upgrades in the sequel. Story-wise, just by judging from the start of the game, it follows a much lighter premise. In the first one, Aiden (the main protagonist of Watch Dogs 1) was generally driven by a dark purpose of revenge. Here in Watch Dogs 2, you’re part of a group who really just wants change. They think the government is going to far. They believe that this kind of surveillance is way too intrusive and they want to protect that aspect of human life and privacy.

The game is definitely interesting to say the least. While the game does start off lighter than the first, who’s to say that these kids won’t cross over to the dark side of this hacking war? While they use non-lethal means to neutralize their foes now, how soon until they get swallowed up by this fight and take the lives of others. Or maybe they come on top and they’re able to solve all of this peacefully?

It’s exciting to see where the world the game will take you. I highly suggest watching the video and, if you like it, do consider getting the game for yourself. 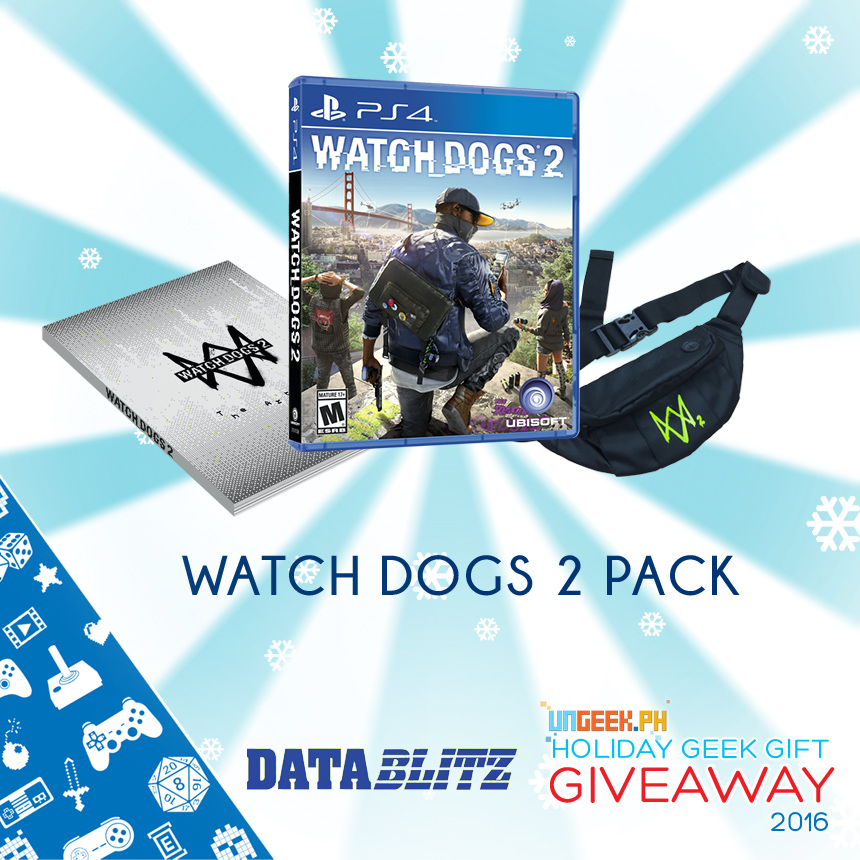 If you wanna get Watch Dogs 2, lucky for you because we’re currently giving away a Watch Dogs 2 Pack care of Datablitz! If you wanna join, you should check out the promo and find out how RIGHT HERE! Act quick as you only have until 11:59am of December 28, 2016 to join!

Goodluck and we’ll see you again soon! Keep on gaming!