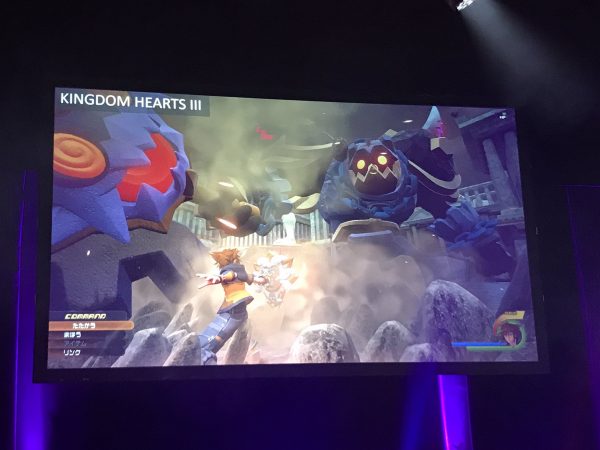 Hold on to your Buster Swords and Keyblades! New info regarding our favorite games just surfaced at MAGIC 2017.

“It’s happening in Thebes and they are fighting a new model of the Heartless. The Keyblade turns into a lot of things. Here it is a shield, but it can also be transformed into a chariot. This is called Power Form.” – From Square Enix Director Tetsuya Nomura 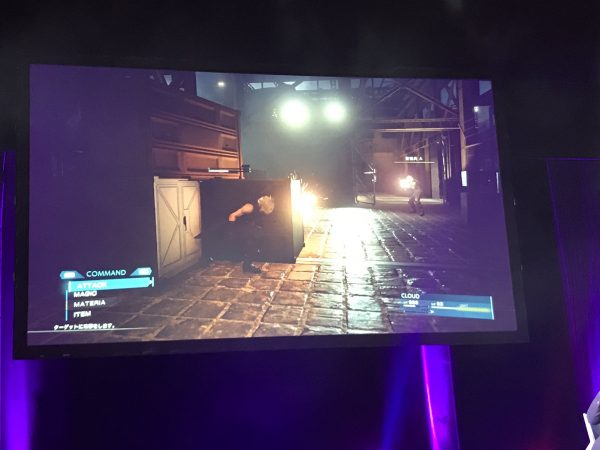 “Here is a new image of Final Fantasy VII,”

“I’ve put a lot of attention into the combat system, and it’s going to happen without interruption. In meetings, we’ve had a lot of problems with the grenades.” Tetsuya Nomura said, adding that allies wont take damage from grenades.

In another screenshot, details of the first boss was also presented, which is similar to the original game: 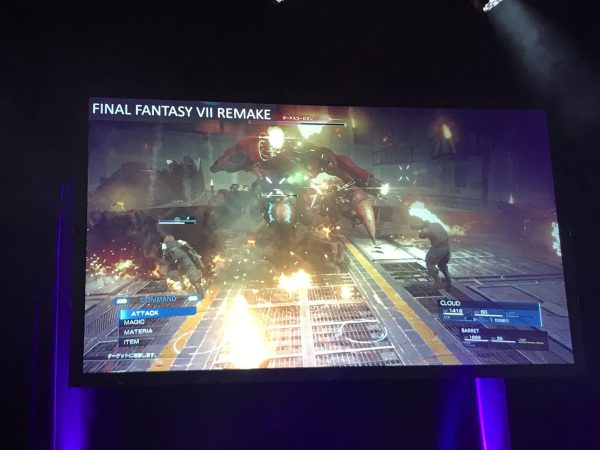 “Here is the first boss in the game,” Nomura added. “It’s a Scorpion, and the scenery will be partly destructible. Sorry, I asked to show a video, but the company refused. The menus are not yet final, but I will talk more on another occasion.”

Special thanks to Gematsu.